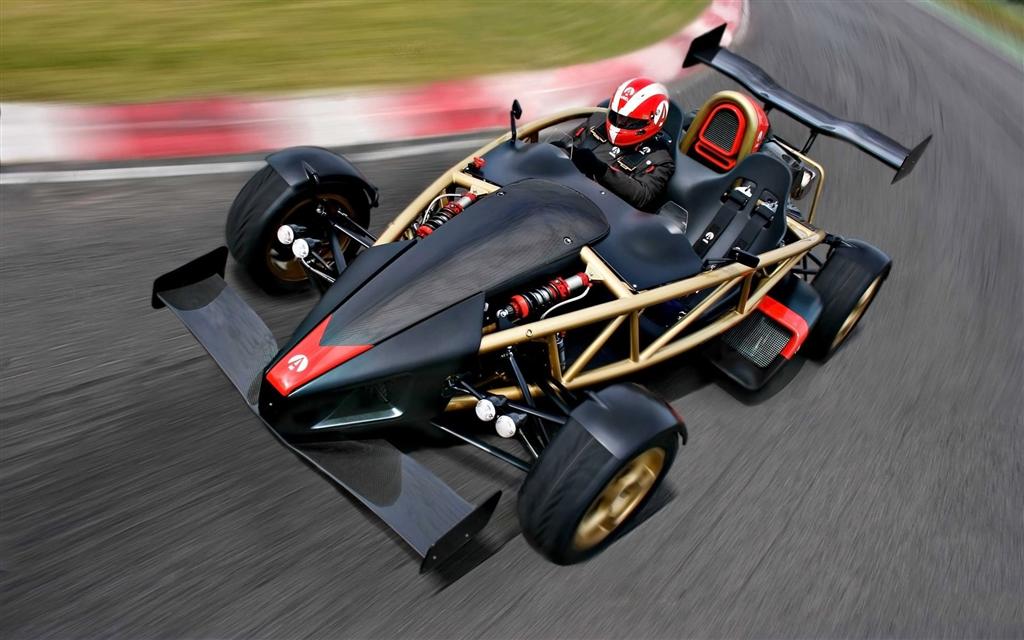 It’s just been a few weeks that the 2013 285-bhp KTM X-Bow GT was revealed by the Austrian manufacturer. On similar lines… rather cars- Ariel Motor Company has announced that their exoskeleton offering- the Ariel Atom would be equipped with a lightweight titanium chassis replacing the earlier tubular steel frame.

Ariel claims the new chassis is 40 percent lighter than the steel frame and they will be able to cut down eight percent on the total car weight well below the 500 kilograms mark. Speaking to AutoCar magazine, Head of Ariel Motor Simon Sanders said “We’d like to do a limited edition. It would be a brilliant track car. The alternative would be to offer it as an option on the range. “

The Ariel Atom is powered by a 2.0 litre iVTEC Honda 245 bhp engine which compared to the earlier Rover K-Series engines are reliable but heavier too and Sanders’ target to push the weight further down in the 400 range seems unlikely. The Somerset based manufacturer is also planning a motorcycle in the future and feels that expertise of working on titanium would aid development.

On the technical part, though Titanium is extremely strong, its low density characteristics make it a difficult metal to weld and fabricate. On this front, Ariel has sought technical support of neighbourhood fabricator Caged Laser Engineering- who are renowned manufacturers of roll cages.

The new titanium frames will initially make it to the limited editions and later be offered as an optional package across its entire range.