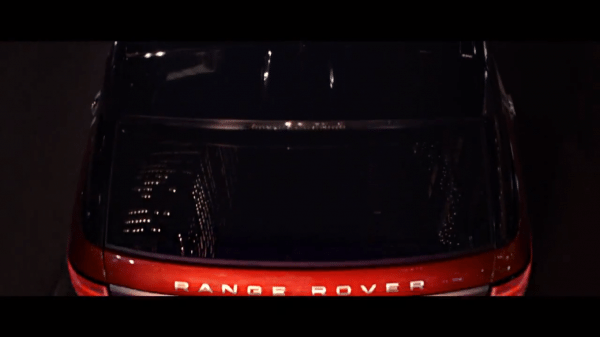 It is being said that Craig has filmed scenes with the new car in secret locations around Manhattan and these will be aired before the car’s official debut.

The new Range Rover Sport gets a sharper front fasica that sports sleeker headlamps, smaller front grill and a sporty front bumper. At the rear, the sports wraparound taillamps and a new rear bumper that has a silver-finished scuff plate.

The new car is underpinned by the all aluminium Premium Lightweight Platform (PLA) platform that is also seen underpinning the new Range Rover. The new Range Rover Sport is lighter than the outgoing model by 300 kg. The savings in weight are sure to translate into more performance and efficiency.

The new Range Rover Sport is powered by a 335 bhp V6 petrol motor that might get company from the supercharged V8 petrol and diesel engines.