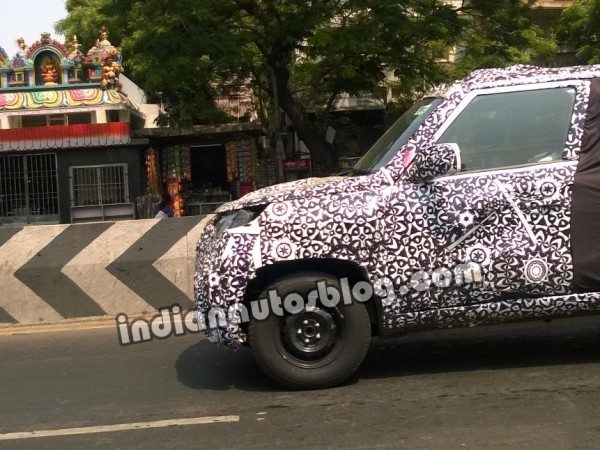 It is being said that the test vehicle here is none other than the next gen 2016 Mahindra Bolero (code – U301), which could be launched in 2015 or 2016.  It has also emerged that the 2015 Bolero could feature a lighter but equally rugged body-on-frame chassis and would employ a new motor based on the Scorpio’s mHawk turbo diesel engine.

It remains to be seen if the new motor too would employ a twin turbo set up similar to the recently launched Quanto’s 1.5 Liter 3 cylinder oil burner. As we said above, the all new Bolero has been codenamed as U-301, where U denotes utility.

It may be noted that the Mahindra Bolero has done a world of good to Mahindra & Mahindra, country’s best selling UV maker. The Bolero clocks a sales figure of around 10,000 units every month and the MUV has left the competition biting dust.Stay tuned for more updates on the all new Bolero. It would be interesting to see if the next gen Mahindra Bolero would be potent enough to further improve the MUV’s sales performance. Stay tuned to Motoroids for more details and images of the next gen 2016 Mahindra Bolero. 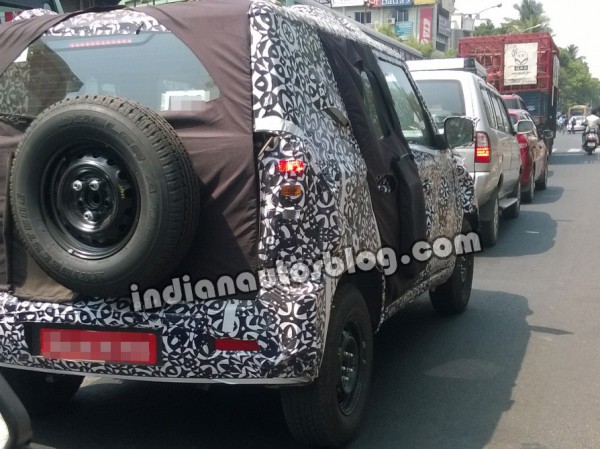