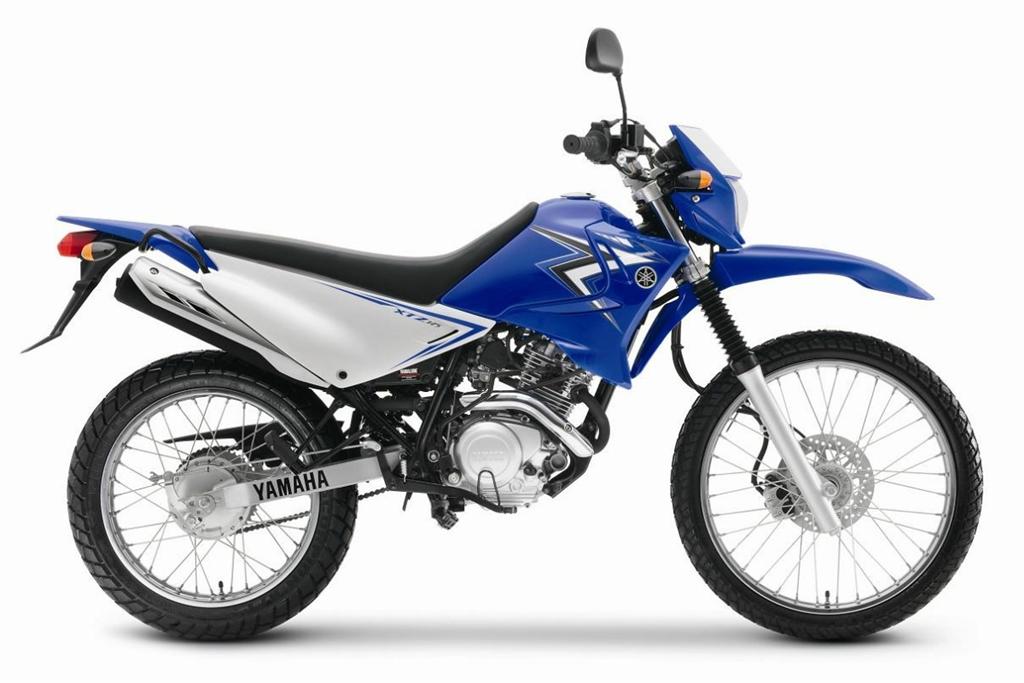 Slated for early February 2014 launch, presently only the teaser of the new Yamaha XTZ 150 has been released. The specifications include an electronically fuel injected engine (as found on the Fazer 150) being calibrated for appropriate mapping for gasoline and ethanol ratios. For record sake, the Federative Republic of Brazil has a mandatory blend of 25% ethanol in automotive gasoline. Spoked 19 inch (front) and 17 inches (rear) wheels mounted on long travel suspensions would provide greater comfort while riding two up. Instrumentation is speculated to be copied over from the Yamaha Fazer 150.

Though most probably the new motorcycle would be labelled as the XTZ 150 but is also rumoured to be launched as the XTZ 150 Crosser. “Mais uma novidade da Yamaha está chegando. Aguarde” reads the teaser, meaning “Another novelty of the Yamaha is coming. Wait!” Would the new Yamaha succeed in dislodging the reigning Honda? Time will tell.