Yamaha had already revealed their lineup of electric bikes i.e. PES1 and PED1 at the Tokyo Motor Show last year with production plans for official launch by 2016. But two new bikes viz. the Yamaha PES2 and the Yamaha PED2 have been revealed for the 2015 Tokyo Motor Show and at first sight the two bikes look pretty similar to the earlier models. Close inspection reveals that the PES2 and the PED2 have evolved over the previous concepts and undergone numerous visual and mechanical changes. 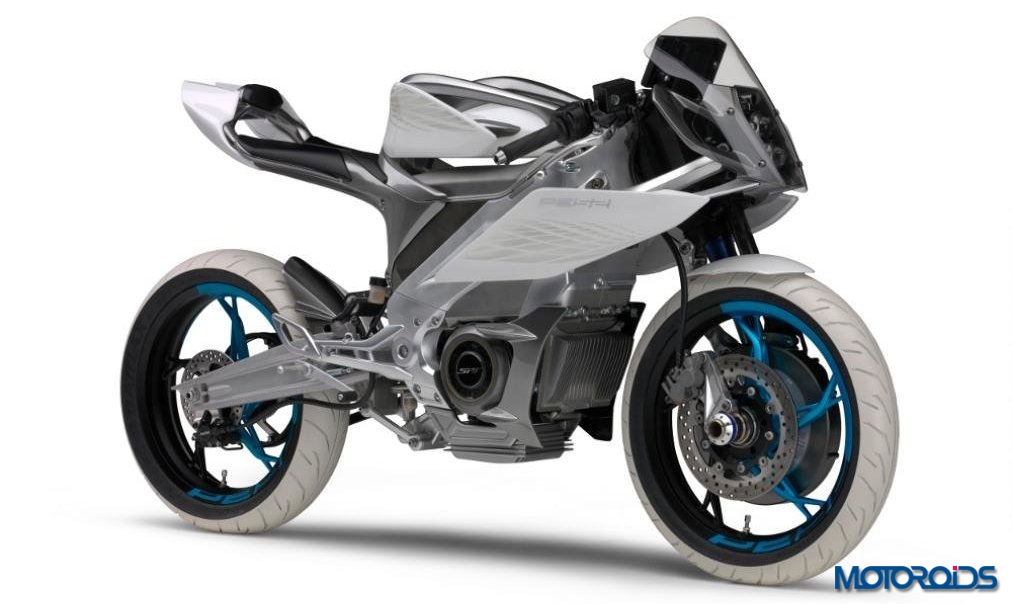 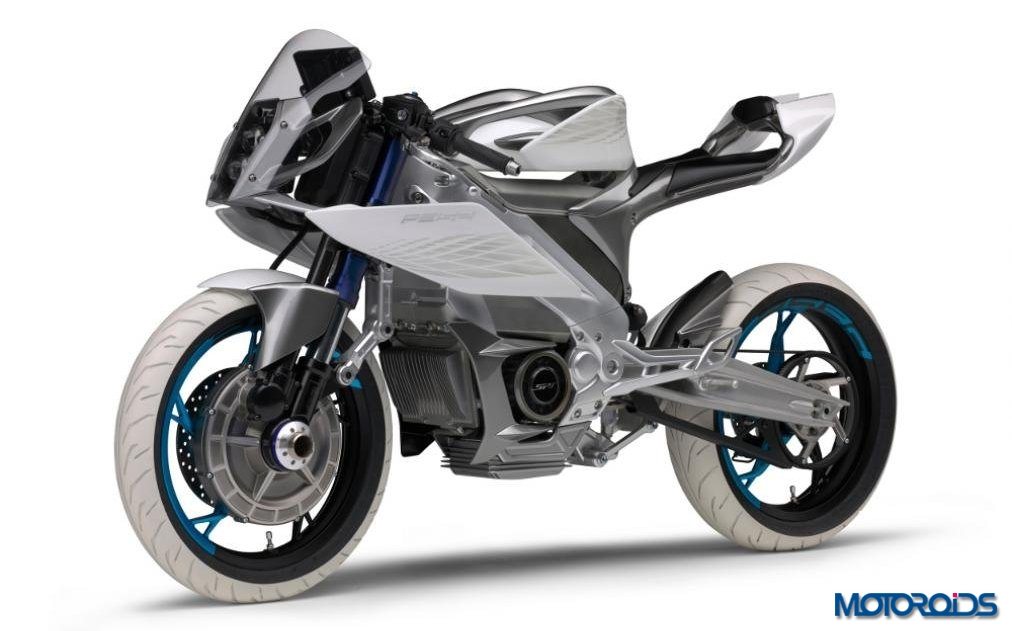 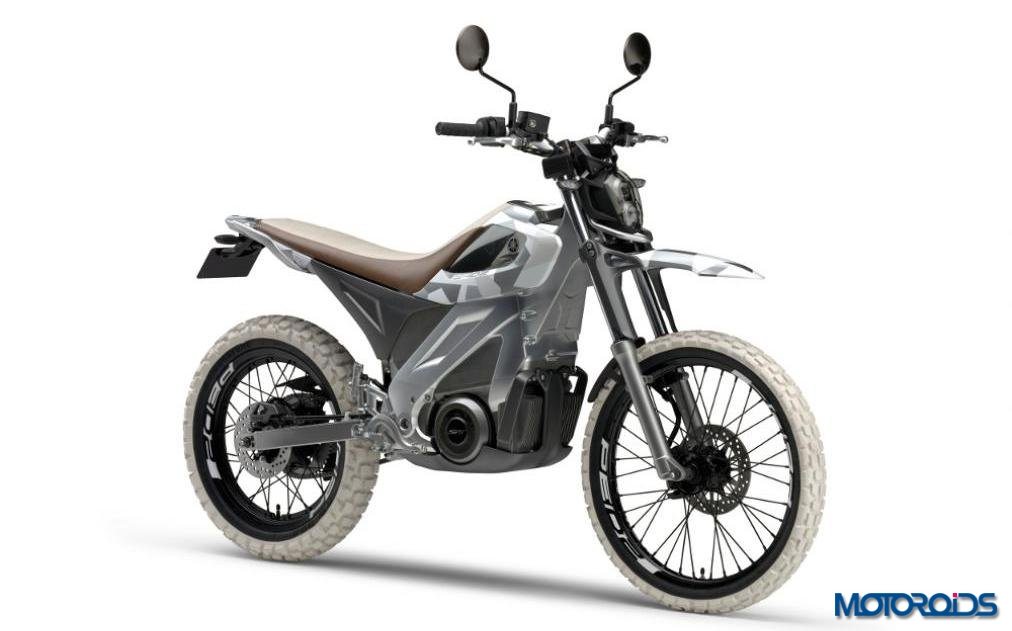 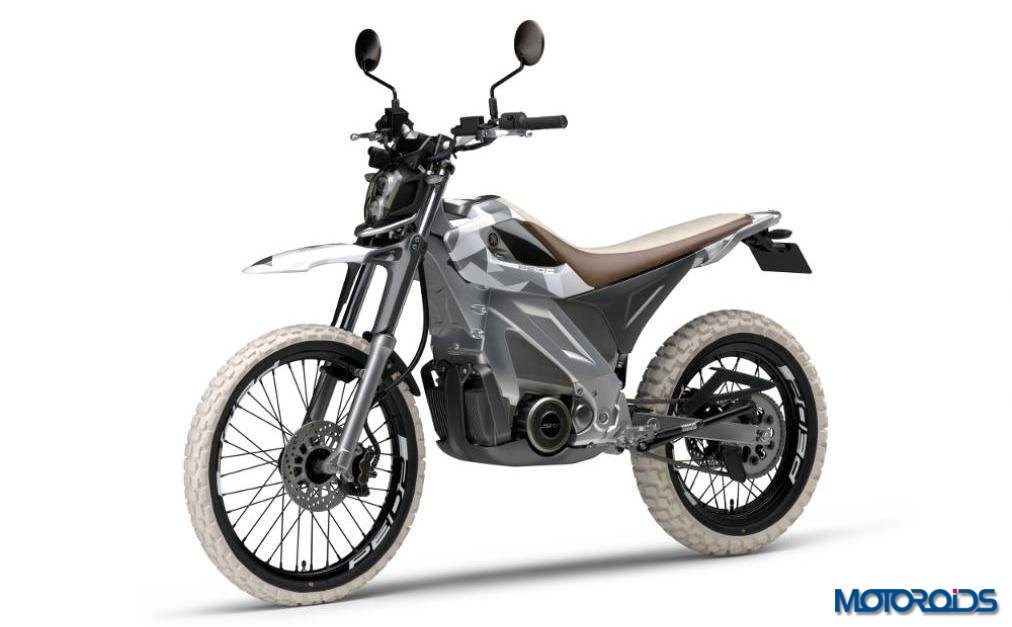 Both these motorcycles share a new power unit called Yamaha Smart Power Module with a monocoque structure that doubles up as the frame. Featuring a DC brushless motor and powered by a detachable Lithium Ion battery, the PES2 and PED2 weigh under 130 kgs and 100 kgs respectively.

The new Yamaha electric motorcycles are stated to be equivalent in performance to Class II (50–125cc) mopeds and motorcycles. Yamaha believes that the two motorcycles have an operational feel that will seem natural even to today’s motorcycle enthusiasts and achieve a new kind of riding experience that will inspire the Passion in riders.

Details on the battery and the range haven’t been revealed yet.