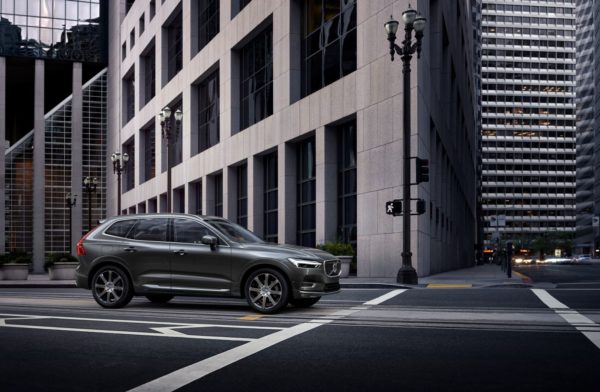 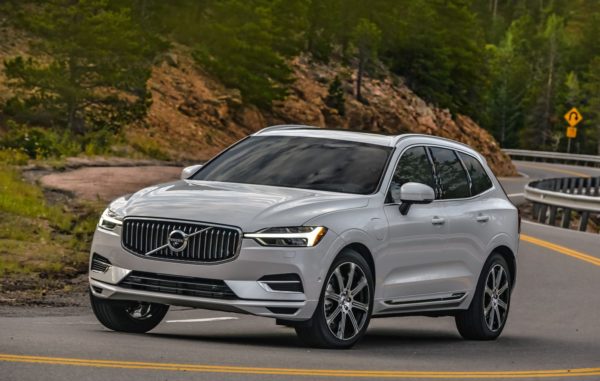 The XC60 is available with a range of diesel and petrol engines, as well as Volvo Cars’ award-winning T8 Twin Engine petrol plug-in hybrid at the top of the powertrain range, delivering 390hp and acceleration from 0-100km/h in just 5.3 seconds. 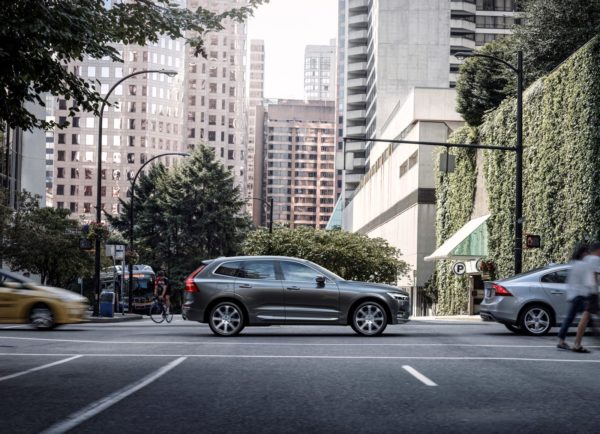 These two accolades come hot on the heels of Håkan Samuelsson, President and CEO of Volvo Cars winning the World Car Person of the Year recognition, awarded by the same panel of international media in Geneva earlier this month. Samuelsson was given this inaugural award in recognition of his work in driving the success of Volvo Cars in recent years.