Leaks seem to have increasingly become a way for global car manufacturers to grab some extra eyeballs of late. Image leaks of anticipated products days before their official reveals get carmakers a lot of extra coverage for literally no extra marketing spends. From ‘leaked’ spy images to official brochures to official images, motoring journos have gotten used to these pseudo leaks which are actually a smart way taken by manufacturers create buzz around their newest launches. The latest in the series of the so called leaked images is the all-new third generation Porsche Cayenne, which was to make its official debut tomorrow, on August 29th. The images have been ‘leaked’ to Auto Express this time. Well, there always has to be a story to ‘legitimize’ these leaks. 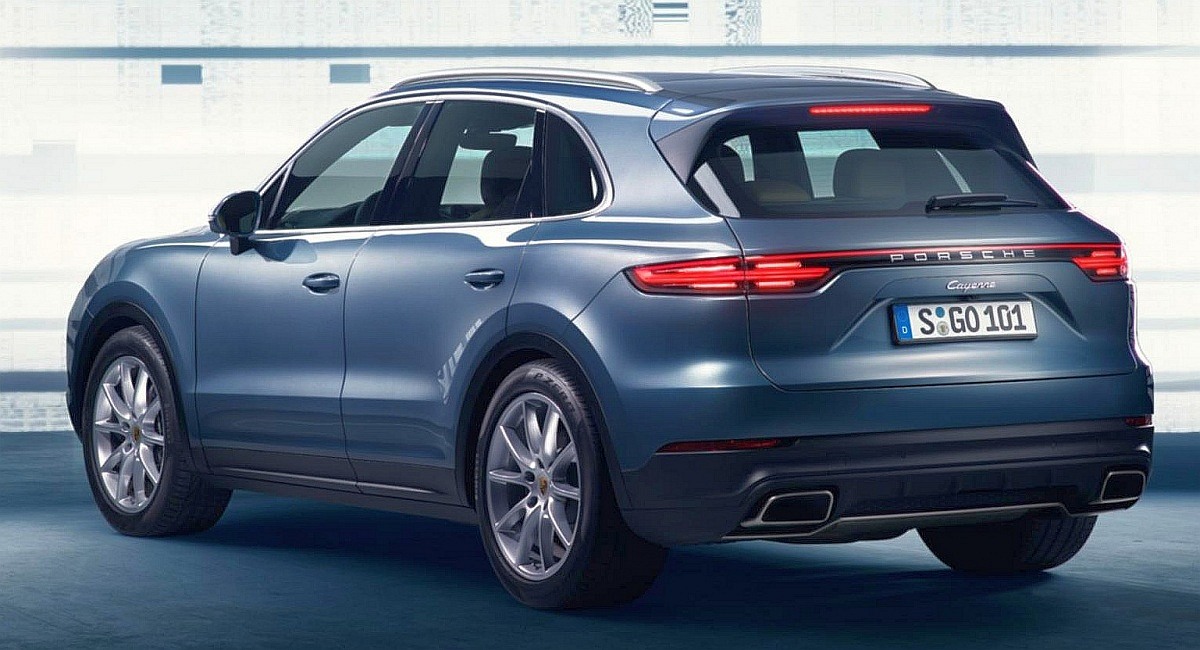 The third generation, 2018 Porsche Cayenne remains largely unchanged up front except for rehashed radiator grille design and air vents flanking it which somewhat mimick the Panamera. The headlamps receive the new LEDs with four illuminator units. The wheels are new as well, although the overall stance and proportions are unmistakably Cayenne. At the rear, the new Cayenne exhibits a lot more flamboyance with sleeker, slimmer, horizontally laid out tail-lamps joined by a smoked glass plaque carrying the Porsche lettering. 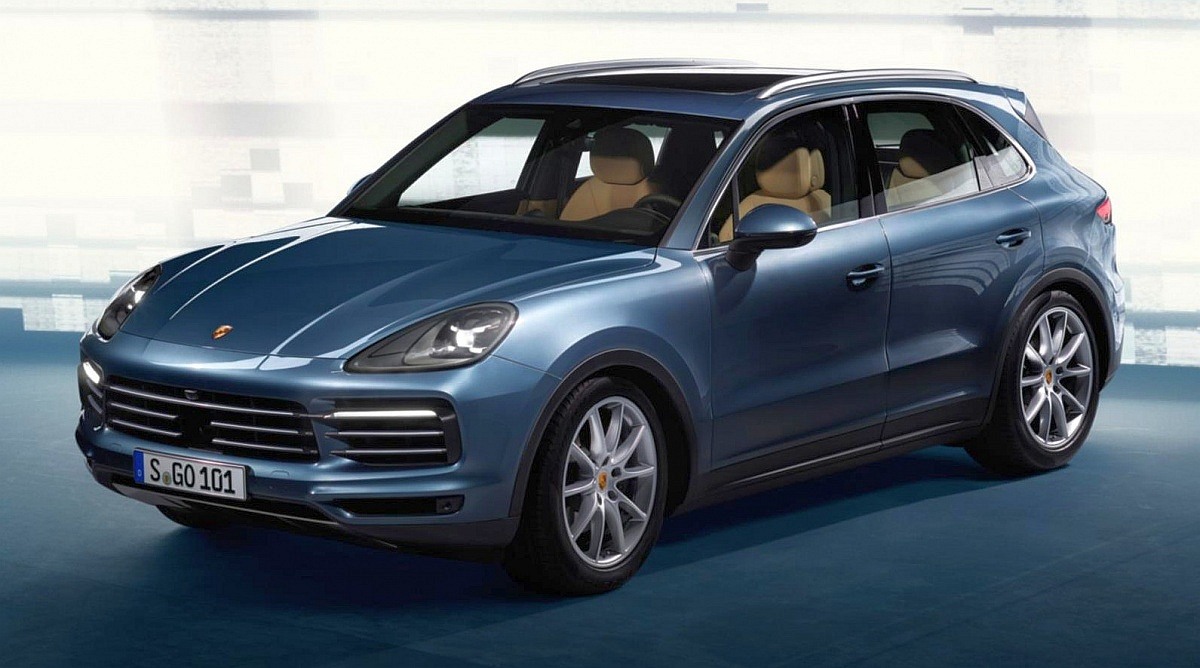 In addition to the exterior, the interior of the car has also witnessed its share of changes with a new dashboard which gets a bigger central screen and does away with clutter with lesser buttons. The trademark Porsche instrument console is very much there, although it looks more modern with more digital elements sitting in there. The central AC vents are now positioned lower and the overall feel is cleaner and crisper. 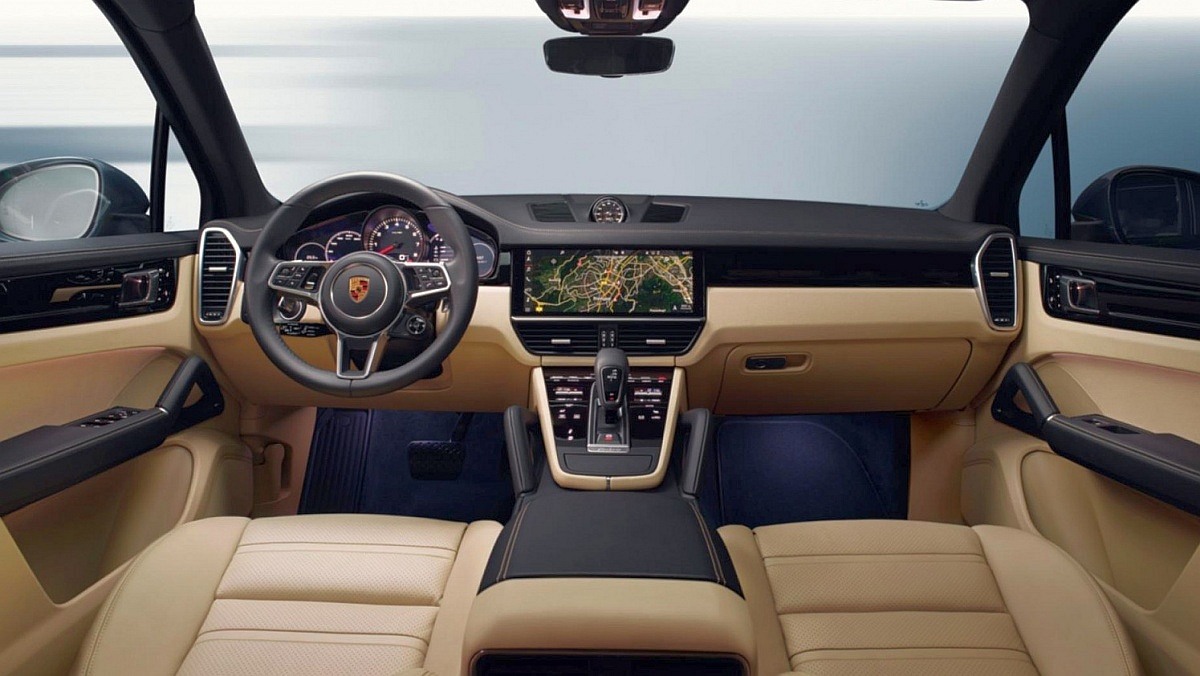 The new Cayenne shares its MLB Evo architecture with the Audi Q7 and Bentley Bentayga and is another testimony to VW Group’s mastery of platform sharing across not just products but across brands as well.

The new Cayenne will get propelled by a range of six and eight cylinder engines which will include but will not be limited to a 3.0 litre turbocharged V6 and 2.9 litre twin-turbo V6 petrol units. higher up the food chain, the Cayenne Turbo will get a 4.0 litre twin-turbo V8. There would likely be two hybrid powertains on offer as well.

Check out an image gallery of the new Porsche Cayenne below