As reported earlier, the new BMW Motorrad F 750 GS and F 850 GS are heading to India, and would be launched at the 2018 Auto Expo in Delhi. The new middleweight adventure tourers would compete against the Triumph Tiger 800 range, the Ducati Multistrada 950 and the Honda Africa Twin in the Indian market. 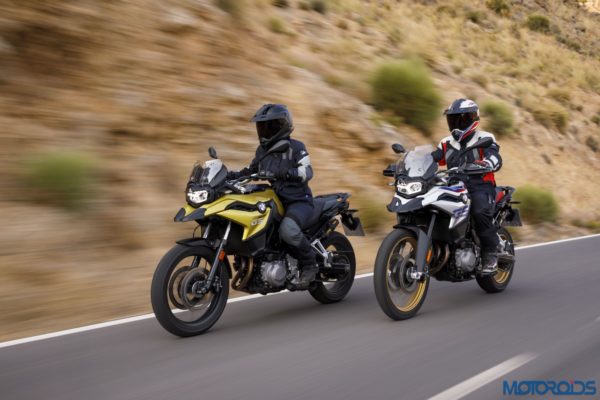 In case you missed our previous report, the F 750 GS is designed for all riders who prefer the sensation and conceptual design of a travel enduro in combination with a low seat height, abundant power, high cost-effectiveness, and powerful all-round qualities. The new F 850 GS, on the other hand, offers more power and torque, and features even more distinctive touring characteristics coupled with supreme off-road ability. 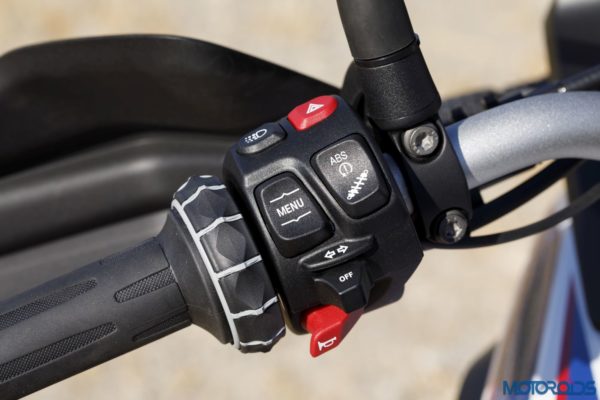 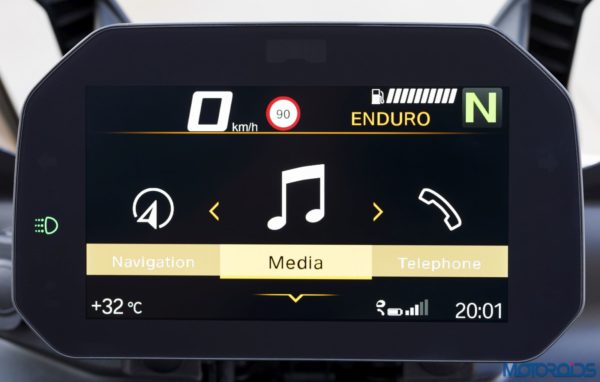 The motorcycles, as aforementioned, will be launched in India at the 2018 Auto Expo in Delhi. We’ll be bringing all the LIVE updates from the motoring event so don’t forget to tune into Motoroids!