Ahead of its reported launch that is scheduled to take place sometime in mid-2018, the SWM Superdual was showcased at an event in India. Once launched in India, sales of the SWM brand will be handled by the Kinetic Group, the company which also handles other brands such as Norton and MV Agusta. 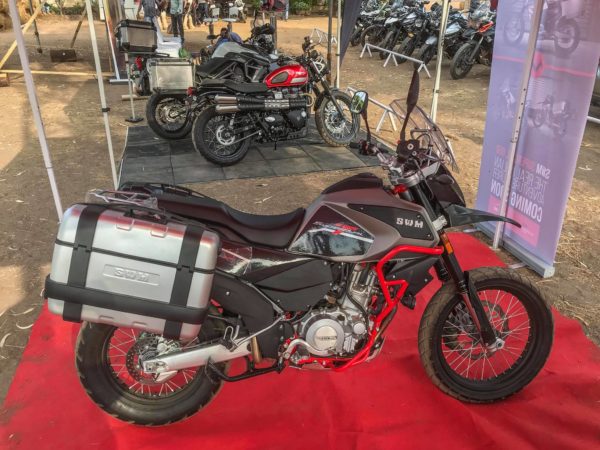 As per the information shared by a Facebook user, the SWM Superdual T600 comes equipped with a number of features such as standard such as the crash guards, auxiliary lights, luggage racks and lockable panniers. He further added that according to officials at the venue, the model has a dry weight of 169kgs including all the aforementioned accessories. 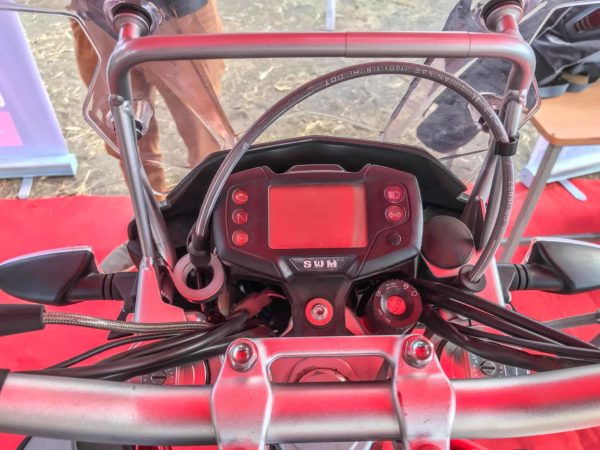 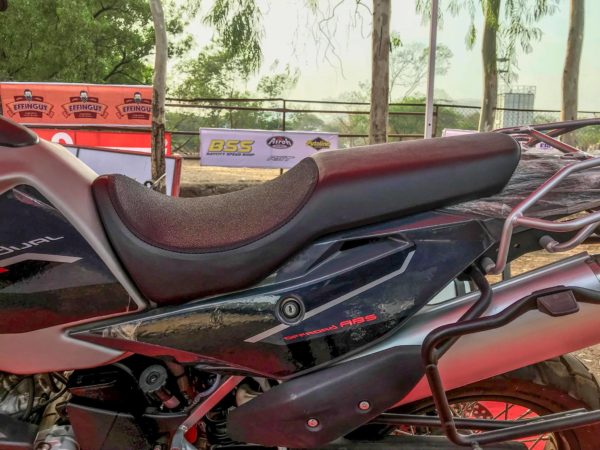 Powering the SWM Superdual T600 is a 600cc, single cylinder, water cooled engine. This engine is capable of producing a maximum power output of 56.3 hp and will be paired to a six speed transmission. According to the source, the model is likely to be launched with a price tag of approximately INR 6.5 lakh (ex-showroom).