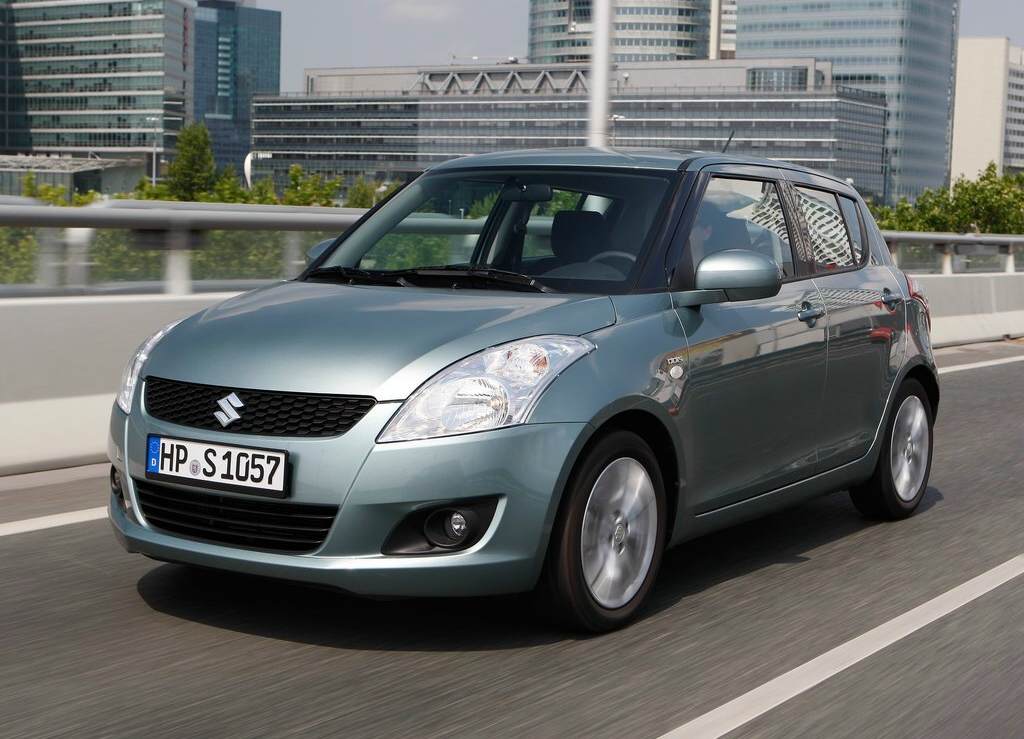 India  is in love with the Maruti Swift. The older version also got a lot of love and bookings from the whole country and has clocked maximum sales which no hatchback in its class could ever some close to. We are getting news which says that the New Swift which is still due for a launch has already clocked 25,000 bookings till now! According to the NDTV Car And Bike Show anchor Sidharth Vinayak Patankar the new Swift has clocked around 25,000+ bookings. Now this is really crazy because Maruti has not even announced any specific detail regarding the trims and specifications or even the prices.

As we told you earlier the new Swift will feature both the Petrol and diesel engines with a host of new features, gadgetry and goodies. The engines on the new car too will be more efficient. The fuel efficiency of the Petrol engine, which now produces a class leading 90PS is 17.9 km\l while the 1.3 DDiS diesel engine will give 75PS of power and 23.8 km\l fuel efficiency. There will be a top variant for the diesel (ZDI) too which was missing in the current generation Swift. Few new additions to the new Swift are

The production is in full force, the stage is set for the launch which is on August 17. All we are now waiting for will be the actual prices which are expected to be 30 – 40k  more than the previous model which is justified by the new interiors and little more space inside. Stay tuned as we unravel the most awaited and India’s favourite hatchback.

Just a little piece of advice, book your Swift now, if you plan to buy one, for the waiting period after the launch is expected to go into months together.