The 2020 Suzuki Swift facelift, also known as Maruti Suzuki Swift in the Indian market has been launched in Japan. The entry-level pricing for the updated Swift has been kept at JPY 15,35,600 which is equivalent to Rs 10.88 lakhs in Indian currency.

The car’s leaked images had surfaced online a few days ago, revealing pretty much all there was to the ‘new’ design. Mostly, the design tweaks are to the front of the car. With this update, the Swift has received a slightly tweaked exterior look featuring a new design for the front main grille and front bumper. 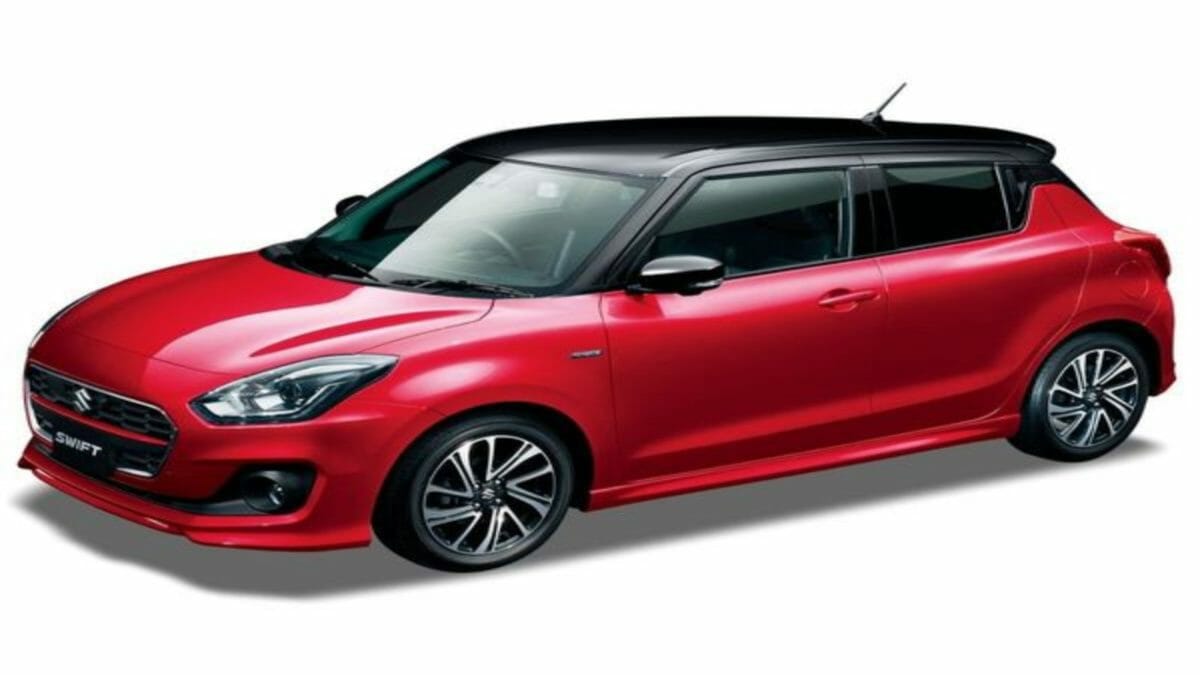 The interior of the cabin in the facelift is not much different than its predecessor. In terms of cabin updates, the facelifted Swift gets a new 4.2-inch colour MID, apart from that there is also a newly introduced 360-degree around-view monitor for more convenience during parking. Suzuki offers new seat fabrics, upholstery and headliners too in the facelift. Other additions to features list include rear cross-traffic alert, adaptive cruise control and blind-spot monitoring. It also gets paddle shifters with manual mode albeit only on the HYBRID SZ, HYBRID RS, and RS CVT variants. 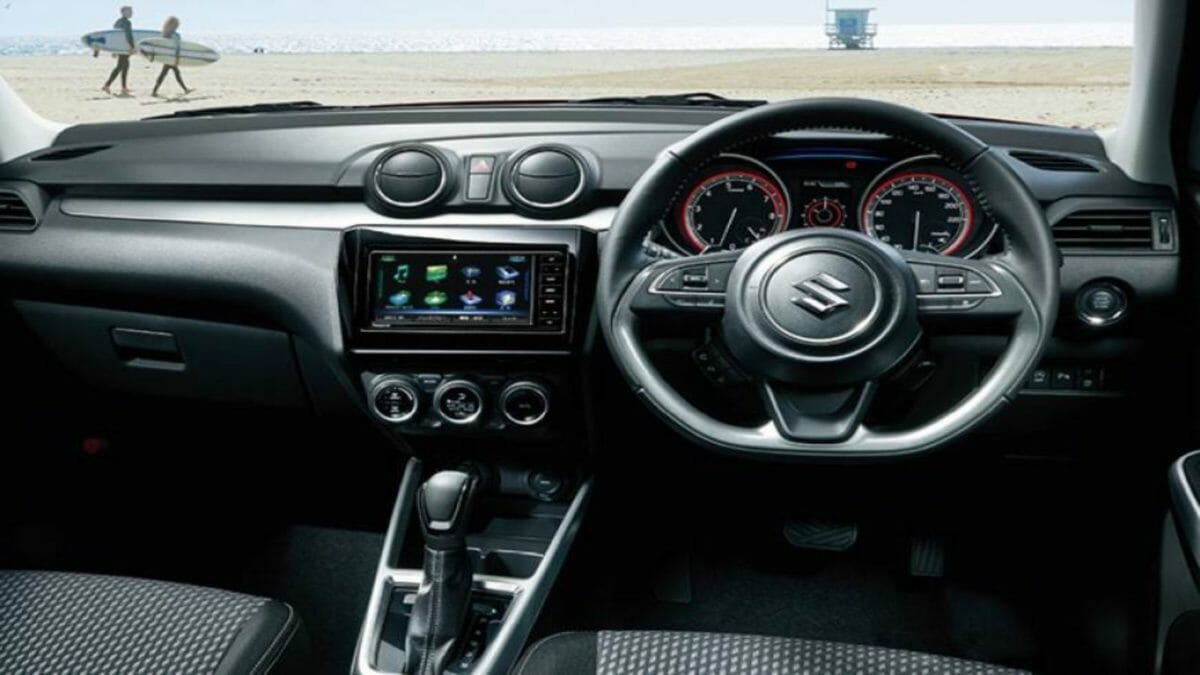 As far as powertrain is concerned, the previously found K12C 1.2-litre four-cylinder Dualjet petrol engine which comes as standard and produces 91 PS of power and 118 Nm of peak torque is carried over. Apart from that, it also gets options of mild-hybrid and full-hybrid (strong-hybrid). In the mild-hybrid variant, there’s an electric motor (3.1 PS/50 Nm) to assist the engine, while in the full-hybrid variant, there’s the more capable PB05A electric motor (13.6 PS/30 Nm) for the same purpose. Both have a Lithium-ion battery but the latter’s slightly bigger.

Under normal circumstances, the Maruti Suzuki Swift Facelift could have been expected towards the end of this year but considering the current scenario, it is better to expect it no sooner than next year. The current generation of Swift has been on the sale in the Indian market since January 2017.