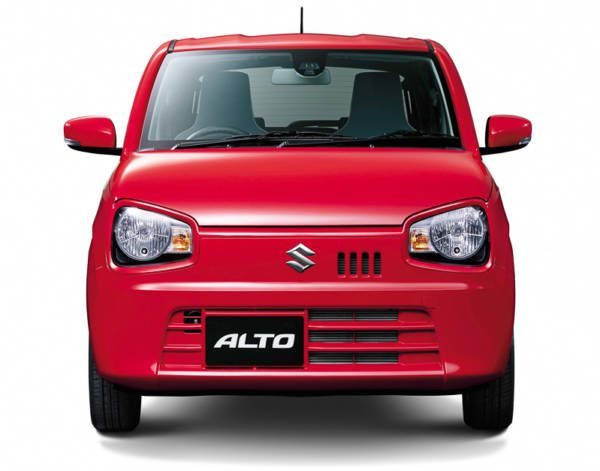 The eight generation Suzuki Alto has been launched in Japan, and just like any other kei car, it’s diminutive, and delivers impressive fuel economy.  Based on a newly-developed platform, the new Alto is up to 60 kg lighter and, at 37 km/l,  features the lowest fuel consumption among non-hybrid gasoline vehicles in Japan, according to Suzuki. 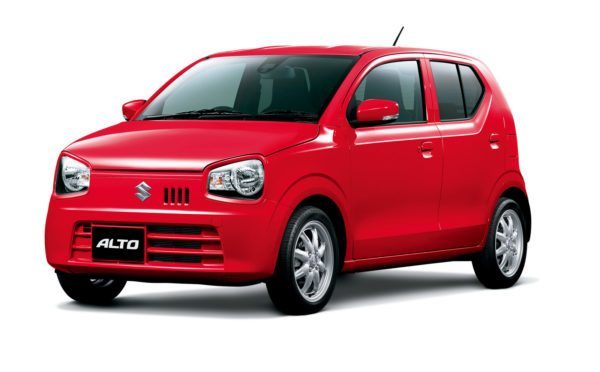 Once you get over the slightly awkward looks, the Alto offers you a 660 cc three-cylinder engine outputting 54bhp of power and 63Nm of torque, available in both naturally aspirated and turbocharged (Turbo RS variant to follow soon) configurations, mated to either a 5-speed manual or a CVT automatic. What’s more, there’s a 4WD version too, as well as  new safety technologies such as the Radar Brake Support collision-mitigation braking system, Hill Hold Control, unintended start control system, and emergency stop signal. 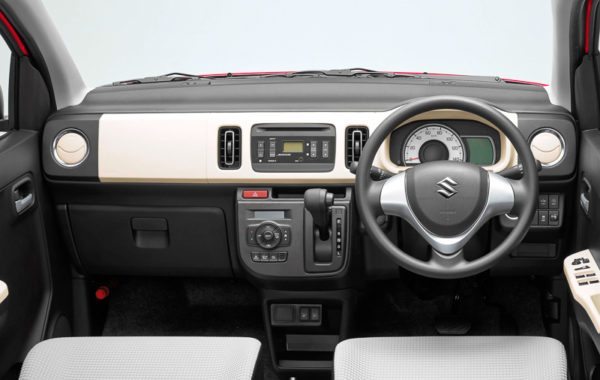 Inside, the cabin is said to be the roomiest in its class, thanks to the slightly longer wheelbase. Apart from that, things are pretty straightforward and utilitarian, with some white upholstery on the dash and seats breaking the monotony of black.  The Alto starts a 4.47 lakh INR for the base variant.