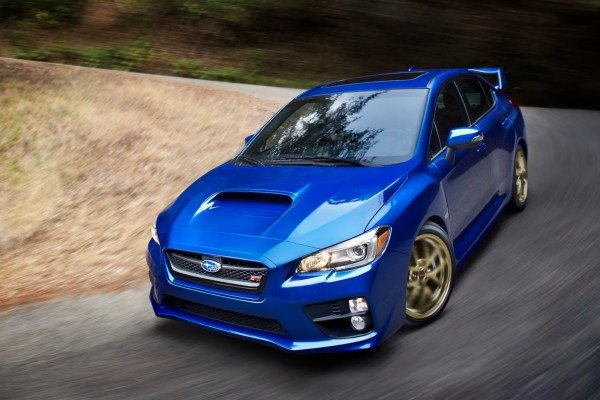 It was until a little less than a year ago that the last WRX STI used to be sold in the UK. And now, the much-loved brand is looking slated to re-enter UK car market as Subaru UK has confirmed the new WRX STI is coming to these shores in summer.

What’s even a better news is the new Subaru WRX STI price in UK will be some £4,000 lesser than the predecessor! Thanks to the recent movements in exchange rates, the new model will be priced at a highly competitive £28,995 when it goes on sale in May! 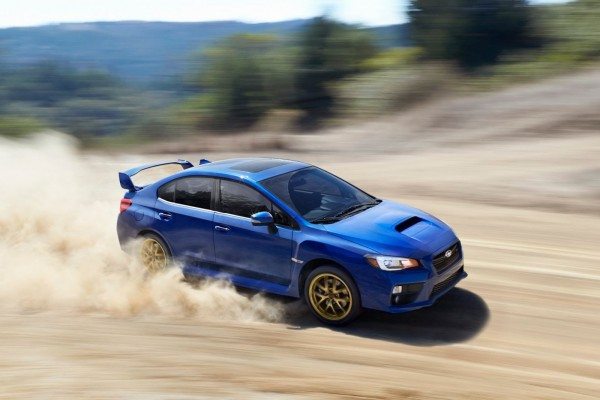 Unveiled at the Detroit motor show yesterday, the new WRX STI is based on the WRX saloon car launched at the LA show in November, but comes with several performance upgrades.

As with past generations of the model, extensive testing of the new WRX STI has taken place on Germany’s Nürburgring circuit, which has ensured that the new WRX STI is the pinnacle of Subaru AWD sports performance.

Powering the new Subaru WRX STI is a 2.5 litre turbo-charged Subaru Boxer four-pot engine that has max power of 305hp and peak torque of 290lb/ft. Theengine comes mated to a six-speed gearbox that has shorter throws than non-STI model and also offers slicker and sportier shift feel. 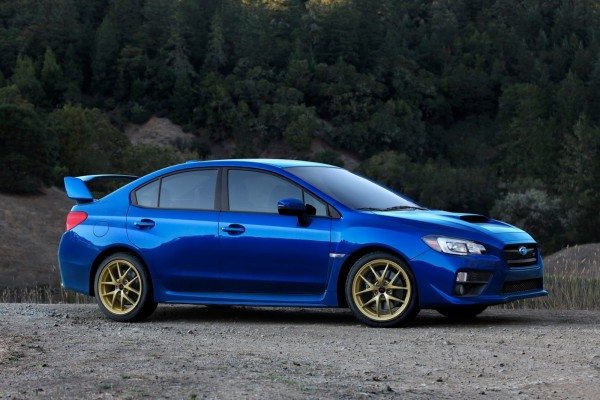 This week Subaru UK will be launching a dedicated area of its website (www.subaru.co.uk) where prospective owners can register their interest. Subaru in Japan has confirmed that a Fuji Heavy Industries entered STI will compete in this year’s Nurburgring 24hr race in June, where the team will be attempting to win its class for a third year in succession. 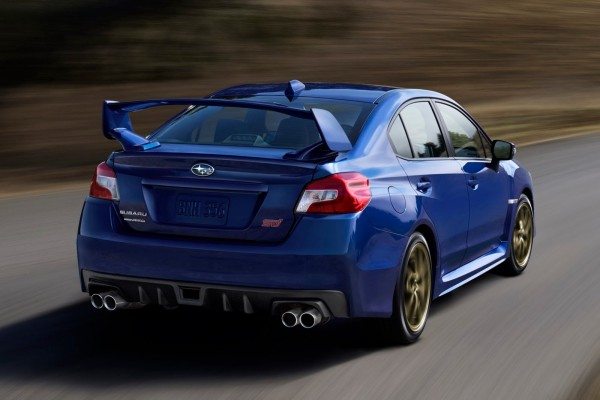 Paul Tunnicliffe, Subaru UK Managing Director commented: “We wanted to acknowledge the following the WRX STI has, and while both the market and the Brand in the UK has changed in recent years, the WRX STI remains a demonstration of Subaru’s technical know-how. The new model will only be available in limited numbers when it goes on sale in summer nevertheless we were keen to give our performance car fans the opportunity to try it here for themselves.”