BMW India will be launching the new 3 series GT at the Delhi Auto Expo next month. The GT version is a larger and more spacious version of the 3′er on the lines of the 5 series GT. 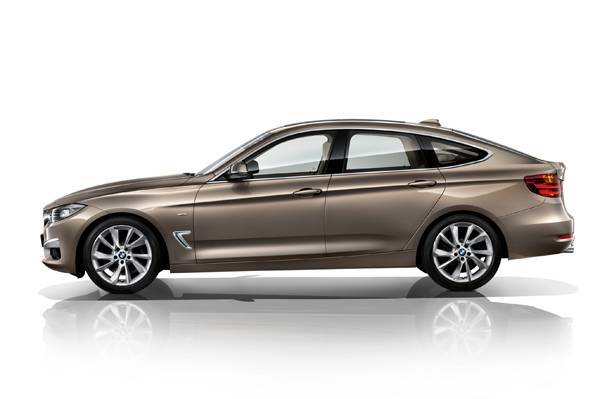 The new BMW 3 series GT is essentially a longer, wider and taller version of the 3 series that promises the interior space of a 5 series, the versatility of an X3 and the relative compactness of a 3-series saloon. Also, the wheelbase of the BMW 3 Series GT is 110mm longer than the saloon, which translates to much more legroom for the rear seat.

The new BMW 3 series GT will come to India with two diesel engine variants – the four-cylinder 320d and six-cylinder 330d, both of which will be mated to an eight-speed automatic gearbox. 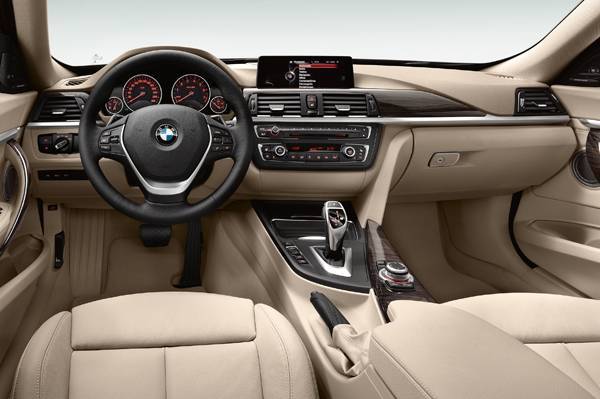 THe F30 3 series has its own fan following owing to the superb handling, comfort and the powerful range of petrol and diesel engines. In the pre-F30 models, buyers had complaints regarding the rear seat space. With the problem addressed in the F30 model, BMW plans to take it to a new level with the 3 series GT with more space.

The 3 Series GT from the Bavarian car maker is 200mm longer, 19mm wider and 79mm taller than the 3-Series sedan. As already stated, the wheelbase is longer by 110mm which tranlsates into more legroom in the rear, which is as good as the bigger sibling 5-series. The headroom is also increased due to the increase in height of the car. If you are chauffeur driven, this car will be a boon as the car is equipped with recline-able rear seats. The boot opens like a notch-back and is also bigger and electrically operatable. The rear seats can be split 40:20:40 and folded down to increase the already sufficient boot space to a enormous 1600 litres. 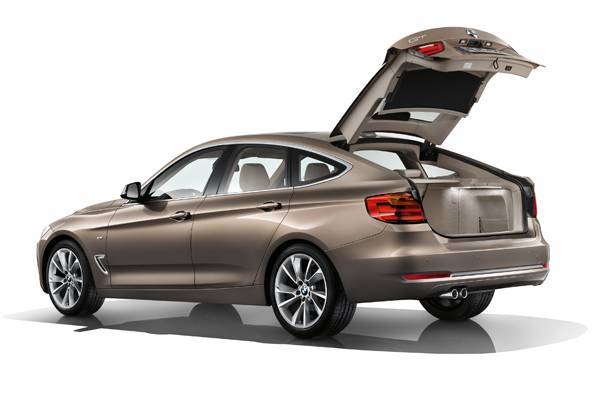 Pricing for the car is expected to be in the range of Rs 45-50 lakh. Stay tuned to Motoroids for more updates on the BMW 3 Series GT India launch.