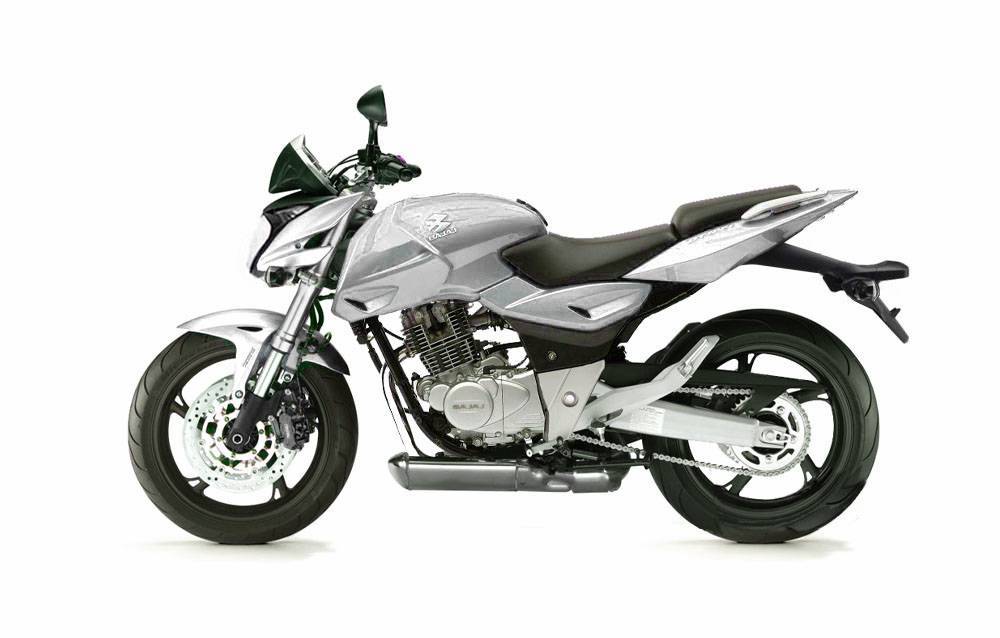 Millions of biking enthusiasts in this country worship the Pulsar brand as their deity. And all of them have been waiting impatiently for the next generation version of these extremely popular bikes, expected to be a great improvement over the current gen machines. The new Pulsars are expected to boast bigger, more technologically advanced engines, a totally reworked chassis-suspension, fatter rubber, (finally) a mono-shock and totally reworked styling.

Our sources have confirmed that the engines on the new Pulsar bikes will draw heavily from the experience gained by Bajaj while developing the liquid cooled engines for  Austrian KTM. The 200cc KTM being prepared for an India launch, will be one of the biggest contributors in taking forward the Pulsar in terms of performance. No one knows much about what Bajaj is cooking with the new Pulsars, but the rumormill is abuzz with the Indian company planning to take the game forward by a huge margin with the next upgrade. We won’t be shocked if we get to see a 250cc twin on the next-gen Pulsars.

While the technical specs and performance of the new Pulsar bikes is still hearsay and speculation, one thing seems to be sure. An ‘upgrade’ for the Pulsar range is hitting the showrooms this September. And this piece of news cannot be wrong, as we have heard it straight from the horse’s mouth. Bajaj Auto chief Rajiv Bajaj has told HBL that an ‘upgrade’ to the Pulsar brand is coming this September. The new gen Pulsars have been under development for quite some time now, and we cannot imagine a cosmetic upgrade at this juncture. Our guess is that these will be the new models that all of us have been eagerly awaiting.

Here’ what Rajeev Bajaj had to say: The Pulsar is on a good wicket in the sports segment where its monthly numbers are over 80,000 units. An upgrade is due by September which is expected to keep the sales momentum going.