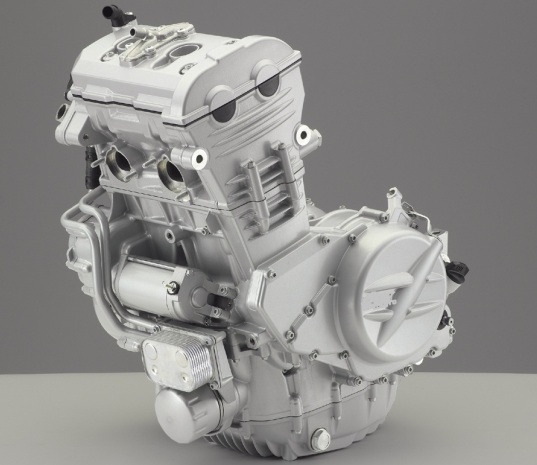 For all of us who have been perennially cribbing about the lack of a performance bikes in the country have a reason to smile. If we have to believe our sources in the component industry based around Pune, Bajaj is in the final stages of developing an all-new 250cc bike for India. And before you drop your heads in dejection after knowing the cubic capacity, let us tell you that it’s going to be a parallel twin, so the performance should be comparable to the Ninja 250, at least on the paper.

The details are still sketchy, but the information suggests that this engine has been under development for quite some time now and we should see an all-new performance flagship machine rolling out of Bajaj’s plant sooner than we assume. The powerplant propelling the bike will be a 250-cc, parallel twin, four-valve per cylinder liquid cooled engine. Bajaj management’s initial thoughts were to create a new sub-brand for the new flagship, as the Pulsar brand was getting old, but eventually the new bike was decided to be called a Pulsar only. The work is in progress on various different components of the bike, and by the look of it, it seems that a fair bit of performance engineering has gone into this project. 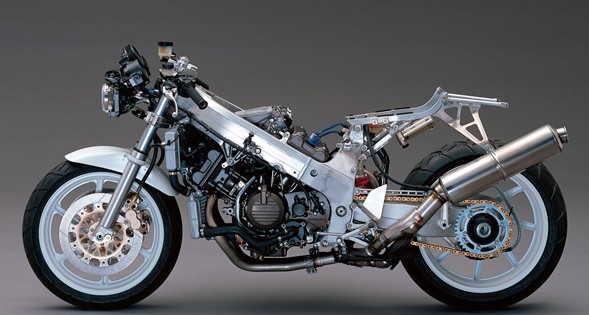 We cannot be sure about the figures, but typically, such an engine should be good for a power output of anywhere between 27-30bhp and a top whack of a genuine 160km/h. ‘But what’s new about it’, you may ask, as the Ninja is already delivering that sort of performance. Well, the difference in going to be the price. In all probability, the new machine will be priced below Rs 1.5lakh (with Bajaj, it may be even less) and will most likely herald a new era in the Indian performance biking.
Our reports suggest that an all new aluminium beam frame (yes, that’s the kind of stuff you get on superbikes) has been developed for the project by virtue of which, the new bike will outclass its existing Pulsar siblings in the handling department by a humongous margin and will most likely set a new benchmark in Bajaj family of bikes for handling. We just hope that this time around Bajaj have decided to opt for a mono-shock on the bike, that too an advanced rising rate link-type unit.

Expect the new bike to have all the goodies available on the Pulsar 220 DTS-I and more. Front and rear disc brakes, clip-ons, projector headlamp, a new digital instrument console can safely be expected to make an appearance on the bike. With the new Pulsar, Bajaj will also adopt a new, completely fresh design philosophy for the brand, which will be more contemporary and fresher. Going by the looks of the Pulsar 135, we can be sure that it’s going to look extremely good.

The news should bring a smile on the faces of not only all the Pulsar aficionados, but on every performance bike enthusiast who has been yearning for a reasonably priced performance machine. Stay tuned, we will bring in more info as it emerges.