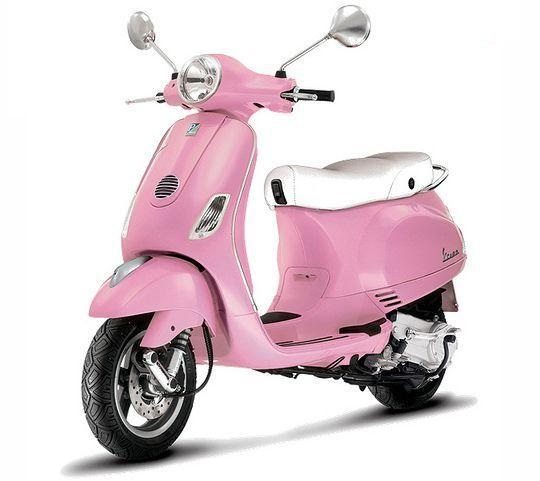 There are no two ways about the fact that the Piaggio Vespa LX125 automatic scooter grabbed a lot of attention when it was first launched in the fast developing Indian scooter market. However, it won’t be incorrect to say that the retro styled scooter has failed to transform all that interest into sales. Much of this can be attributed to the high sticker price of the scoot. The Indian division of Italian bike maker did resort to price cuts towards the beginning of this year but unfortunately, sales haven’t yet shown much of an improvement.

While the Piaggio Vespa LX125 is now only a little dearer than other automatic scooters in its segments, it misses out on features like a front disc brake.

It seems like Piaggio India has now taken notice of it and has unveiled a new variant which comes with front disc brake, new colour options, tubeless tyres, optional beige seat and more. The new variant will be launched later this month. 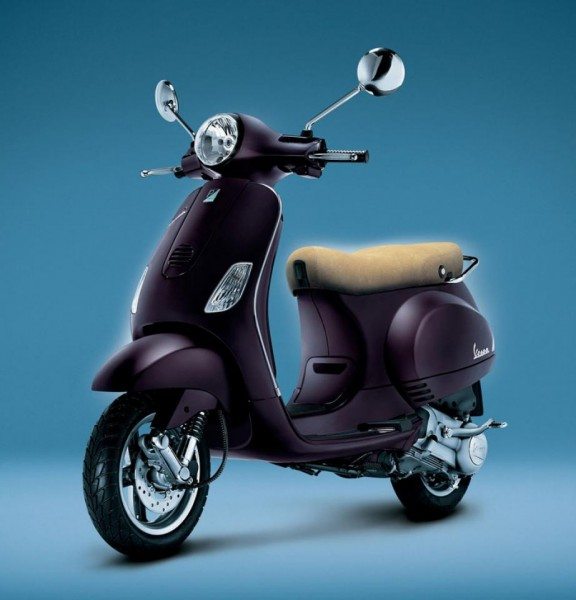 Dubbed as the Vespa VX, the new scooter comes with a 200mm front disc brake among other new features. Vespa VX also gets a new instrumentation cluster, optional beige seat and a new grab rail. The scooter will go on sale with two new shades — Metallic Green and Dual tone Red and Pink — the latter probably will be targeted at the fairer sex.

Mechanically, the Vespa VX remains unchanged and continues to be powered by the same 125cc, four stroke, 3-valve single cylinder engine that has a max power output of 10.06PS@7,500rpm and peak torque of 10.6Nm@6,000rpm. The motor comes mated to a CVT transmission. The scooter features monocoque chassis and linked suspension at front and single-sided suspension at rear.