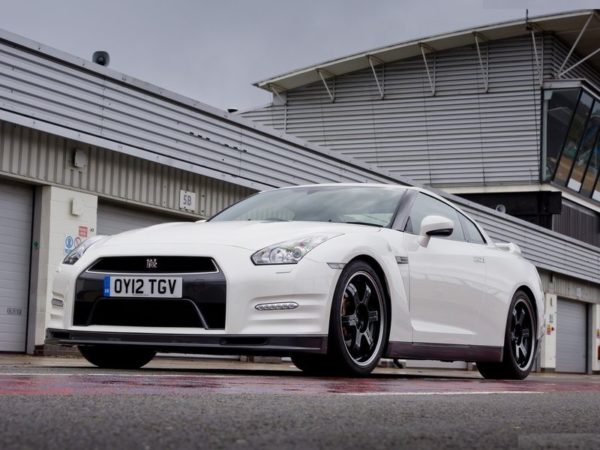 The Nissan GT-R has been one of the most successful performance cars to have come from the popular Japanese car maker. Regulars here might know that the GT-R is one of my personal favourites and one of the reasons for the car to have remained at the top of my wish list is that its manufacturer is regular with updating the supercar. However, there is no denying the fact that the car is almost six years old and it is hence only obvious to start looking forward to its replacement.

It has now emerged that Nissan indeed is working on brining out the next gen GTR and a report indicates that the car could be launched in 2016. Motor Trend reports that during the Nissan 360 press conference, an unnamed Nissan representative told them that the next-gen car would arrive in three years. However, it is expected that the car could make its public debut in late 2015.

It isn’t yet known what the new GT-R would be like. However, Nissan recently brought copyrights to “R-Hybrid” moniker and this means that the next GTR could very weill come with a hybrid system. The car’s hybrid powertrain could be similar to the one used in the Infiniti M35h and Infiniti Essence concept. The car could also come with a stop/start system and cylinder deactivation technology.