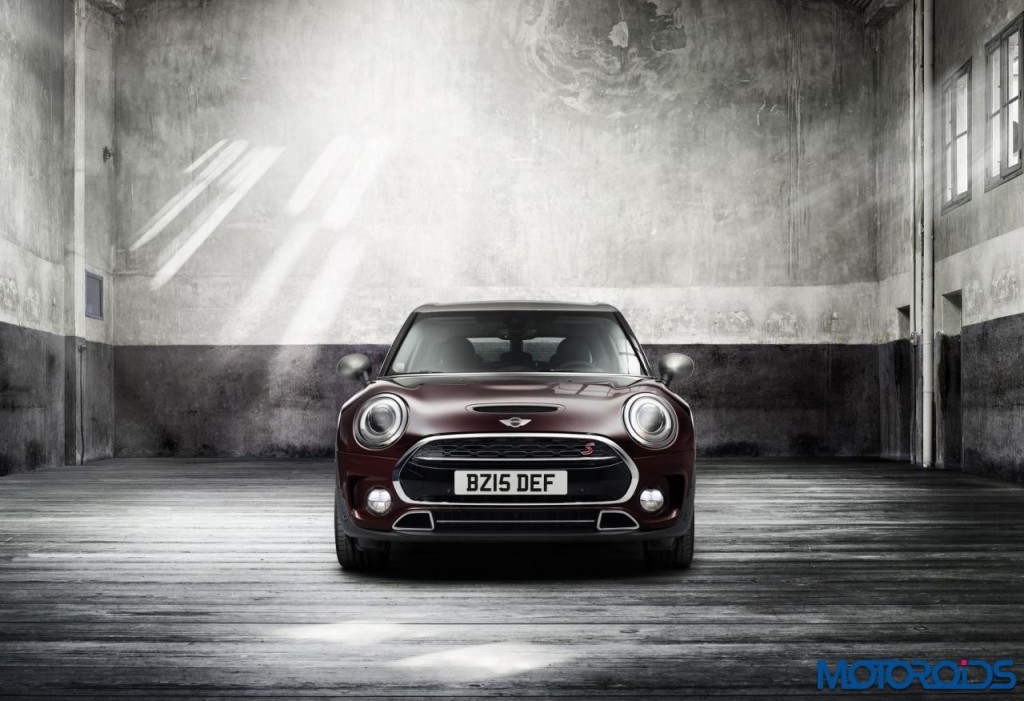 MINI continues to expand its model range with the world premiere of the new MINI Clubman at the International Motor Show Frankfurt 2015. The MINI Clubman marks the brand’s first entry into the premium compact segment and will be on display at the International Motor Show Frankfurt 2015 from 17th – 26th September. Combining increased interior space and versatility with the latest generation of technical advances and a high level of standard equipment, the MINI Clubman is aimed to make a big impact on what is a highly competitive segment.

In terms of design, the new MINI Clubman comes with four doors on the sides, a split door at the rear, five seats and a large interior. The new Clubman is also the largest one of the new MINI generation with dimensions being 27 centimetres longer and 9 centimetres wider than the MINI 5 door. The wheelbase too is longer by 10 centimetres. While the luggage compartment has a volume of 360 litres, it can be further extended to as much as 1,250 litres by folding down the rear backrest with its optional 40 : 20 : 40 split. 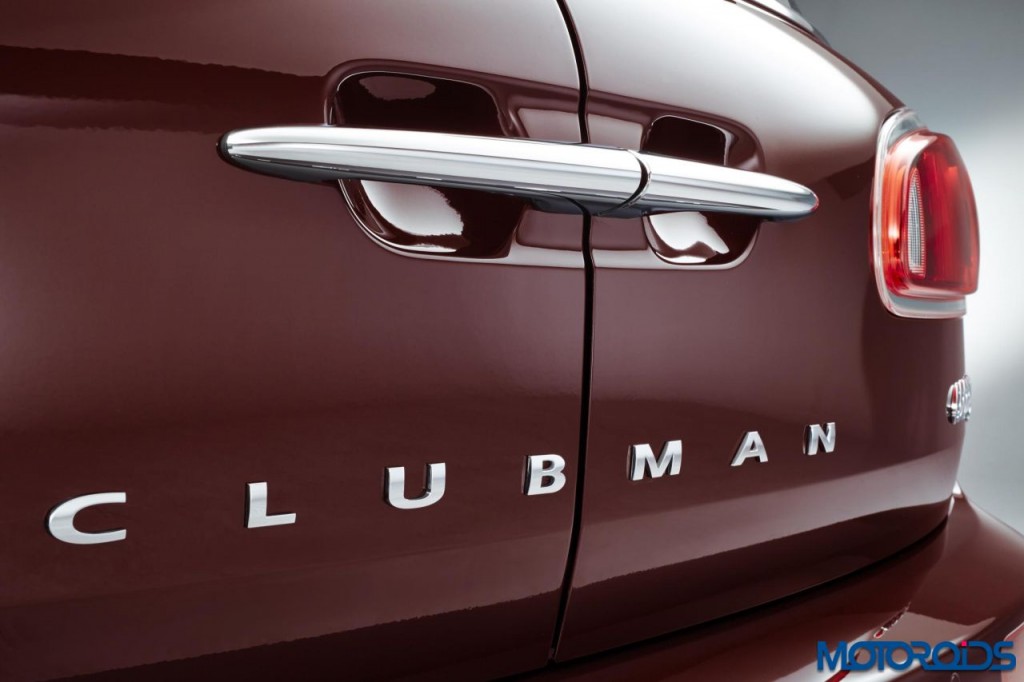 Mechanically, the new MINI Clubman also offers numerous features that appear in a MINI for the first time. These include the electric parking brake, 8-speed Steptronic gearbox – available as an option depending on the model – electrical seat adjustment and the option of MINI Yours Interior Styles with backlit door bezels.

The MINI Excitement Package, that comes as standard on all UK models, comprises of LED interior and ambient lighting as well as a projection of the MINI logo onto the ground from the exterior mirror on the driver’s side when the car is opened and closed. Another new feature that is unique within the competitive field is the Comfort Access option including hands free opening of the split doors at the rear. 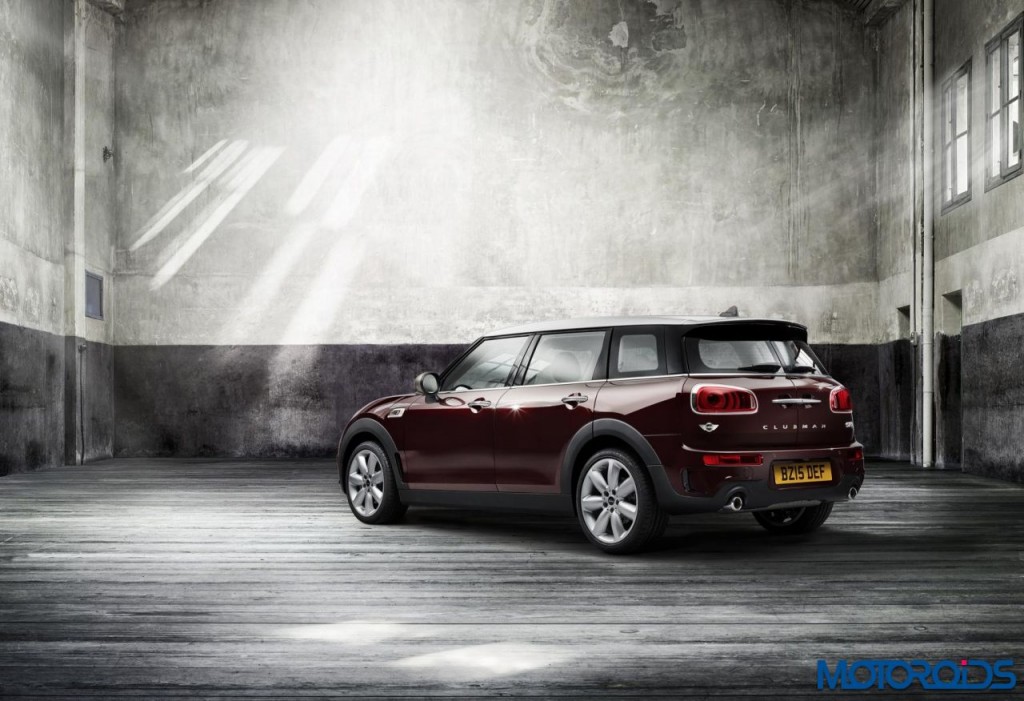 At Frankfurt IAA, MINI will also introduce the new Cooper SD engine variant for the first time. The MINI Cooper SD Clubman with 190 hp and a combined fuel consumption rate of 62.8 mpg, will take on the role of the most powerful diesel variant (all EU test cycle figures, dependent on tyre format selected).

The arrival of the MINI Clubman comes as the brand continues to enjoy success with its 3-door and 5-door models, both of which will be on the stand at IAA 2015, alongside the latest generation of the sporty MINI John Cooper Works Hatch, launched in May 2015. The new MINI Clubman will launch nationwide in the UK on October 31st 2015.

Check out the new Mini Clubman and the updated models via the image gallery below: