After it’s silent demise in 2012, the acclaimed Maybach moniker will be rekindled by Mercedes-Benz as a new Mercedes-Maybach brand is all set to be revealed at next month’s LA Auto Show. Maybach started operating back in 2002 with two S Class based bespoke limousines- the 57 and the longer 62. Sportier S variants followed thereafter, but the brand failed to rope in the wealthy and lost out to Rolls-Royce and Bentley. Helpless, Mercedes had to to silently pull the brand away.

The new Mercedes-Maybach will be based on the latest W222 S Class and the car will be stretched to new lengths(rendered above by XTomi). Expect the luxury quotient to be way above a regular S Class as well, with tricked out rear seats, exotic materials and champagne coolers being the norm. 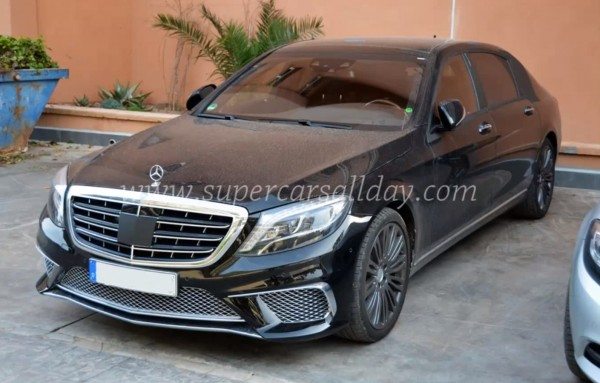 As far as the engine goes, it’s probably going to be the same one used on the S65 AMG, a humongous, 6-liter bi-turbo V12 engine making 630 HP and 1,001 Nm (738 lb-ft) of torque, enough to hustle the bulky luxo-barge around. What’s more interesting is that the Mercedes-Maybach is also expected to spawn an mega-SUV as well- to battle the likes of the upcoming Lamborghini Urus and the yet-to-be-launched Bentley SUV. Expect the Mercedes-Maybach model to make a first appearance at the LA Auto Show next month.

With the re-introduction the Maybach brand, Mercedes looks to divide it’s lineup-  Mercedes-Benz for volume cars, Mercedes-AMG for the hotter, sportier ones and Mercedes-Maybach for the flagship limousines.