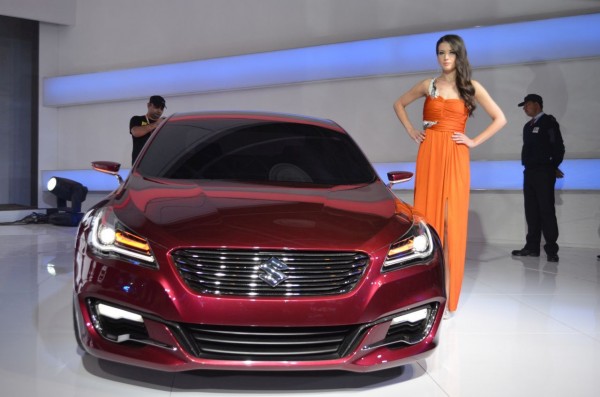 Maruti Suzuki Ciaz is all set to replace company’s mid-sized sedan, the SX4. The company has already stopped the production of the SX4. Now, the latest report from ET Auto suggests that the Ciaz has already reached the production line and will hit the showrooms soon. The Ciaz was first showcased at the 2014 Auto Expo earlier this year. 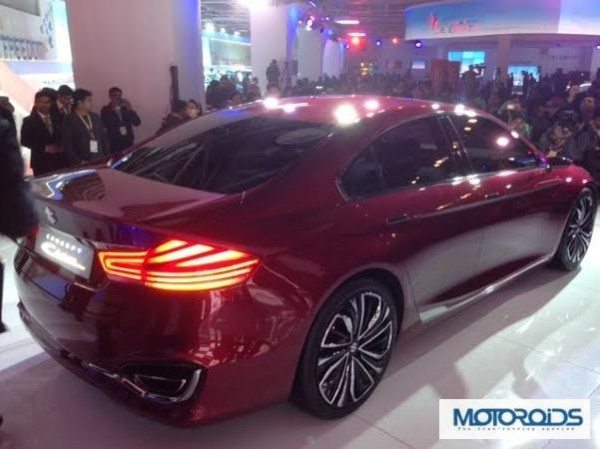 The Ciaz gets its styling cues from the outgoing SX4 and the more luxurious sedan, the Kizashi. The front features a large grille with four strips of chrome running horizontally. The Suzuki emblem sits in the middle of the grille. The headlights are large and upward sweeping with a projector setup. From side, the Ciaz’s suggests it could be the longest sedan in the segment. The height has been dropped as compared to SX4 for a sportier look.

The option list will come loaded with features such as 5-inch display for the infotainment system, reverse parking camera, ABS, climate control air-conditioning, additional airbags and push button start. The Ciaz will be placed against Honda’s City and Hyundai’s Verna so expect prices to be around Rs 7.5 lakh mark.

What do you think of the new Maruti Ciaz? Would you opt to buy it or rather go for the tried and tested Honda City? Share your thoughts through comments below. Stay tuned to Motoroids for all the updates from the world of auto.