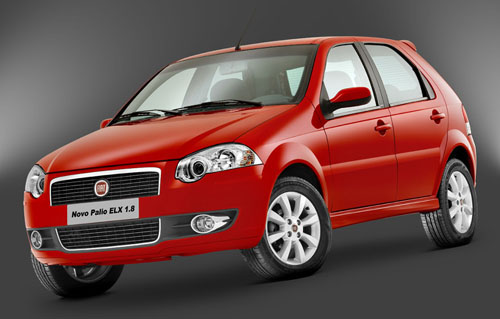 Fiat India’s bread and butter model, the Palio has taken a major beating in the marketplace in the recent months. Sales have dwindled down to just 60 to 70 units per month compared to its rivals like the Hyundai i10, Maruti WagonR, and Tata Indica which manage to sell around 10,000 units every month. The last couple of months have been really bad  for the Palio as it managed to sell a measly 10-11 units. Rumors had started circulating that soon the entry-level Fiat would be put to rest. But Fiat has other plans for its baby. 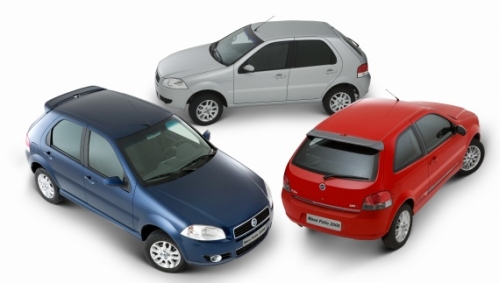 Unfazed by the lack of popularity of the Palio over the last decade, Fiat hopes to turn around the fortunes of the Palio with a comprehensive face-lift. Fiat thinks that the Palio didn’t get the appreciation it deserved because it was far ahead of its time. We certainly agree. The Palio’s rugged build and class leading dynamics are still a benchmark that no other cars in its segment have been able to match. But whether it was the fleeting dealer network, the perceived lack of fuel-efficiency or the drab interiors (that should’ve been face-lifted atleast 5 years back) that led to its down-fall remains debatable. 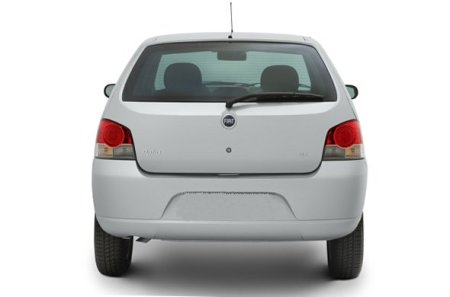 Fiat has plans to remedy all three of those shortcomings. The tie-up with Tata dealerships and a comprehensive warranty is already in place to take care of the after-sales service. While this time the facelift will include a comprehensive upgrade of the interiors, as well. Fiat will in all probability, plonk in the 1.2 litre Petrol engine from the Grande Punto into the Palio’s engine bay to give it adequate performance (unlike, the current 1.1) and fuel-efficiency as well as to address the upcoming BS-IV norms. The 1.3 MJD will continue unchanged as it is already BS-IV ready, but the sad news is that the fate of the magnificent 100 bhp 1.6 hangs in the balance. The word is that it may get replaced by the 1.4 from the Grande Punto. But don’t we all wish that it was the other way round? 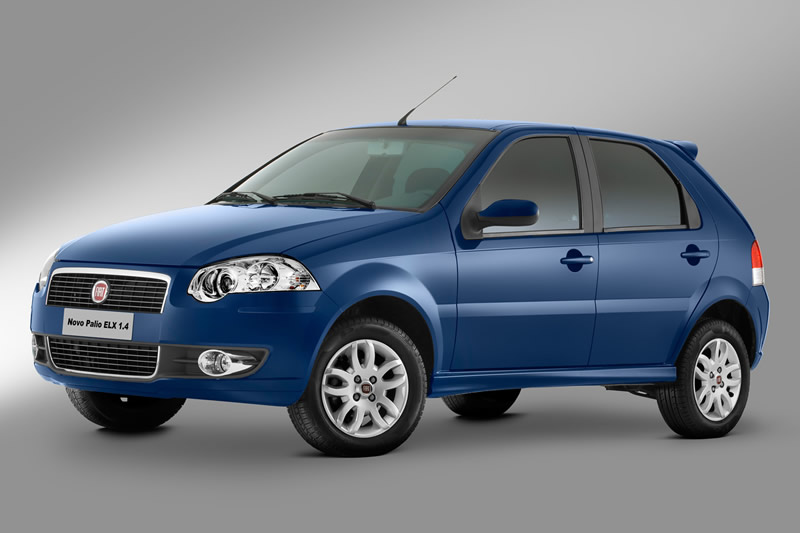