It seems that the stock Volkswagen Polo GTi wasn’t crazy enough for the owner who decided to get the folks at Kiirus to tune his hot-hatch to produce even more power.

Engine remapping and tuning experts, Kiirus have worked their technical wizardry on a Volkswagen Polo GTi hatchback which, instead of the factory tuned 189 hp, now makes 240 hp of power from its 1.8L 4-cylinder TSI engine mated with a 7-speed automatic DSG transmission. The Volkswagen Polo GTi, in its factory tune, can reach a top speed of 233 km/h and is claimed to hit naught to 100 km/h in 7.2 seconds. We’re yet to hear the new numbers from Kiirus. 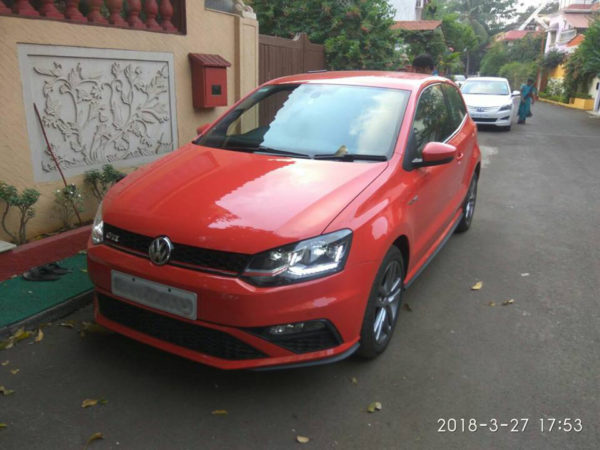 The Volkswagen Polo GTi was launched in India in limited numbers and only 99 examples of the model were available for the Indian market.

We’re awaiting more technical inputs from Kiirus about the updates on this hot-hatch. We’d update you with more information as soon as we hear from the folks at Kiirus. Stay tuned!