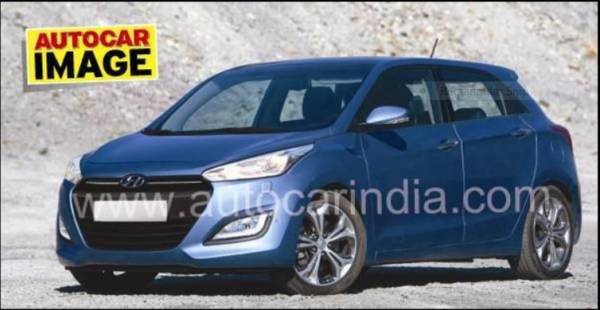 The new Hyundai i20 features straighter and crisper styling cues. Gone are the curvy, flowing creases of the previous model. While the opinion on the design effectiveness of the new Hyundai i20 might be a subjective and personal opinion, one can’t deny the fact that the fresh design is eye-catching. This new design statement carries the trademark Hyundai hexagonal engine grille. Accompanying that component are the leaner and meaner headlamps. They carry metal inserts that add a bit of glam to the overall design of a hatchback. Below the headlamps, lie the fog lamps which seem eerily similar to those on the earlier model. It appears they will carry the DRL strips, too.

What the new design does is that it takes an already gorgeous looking car, and trims down any of the supposed baby-fat that was remaining courtesy of the fluidic design statement. The straighter, crisper cues make it an absolute lean, mean machine. That fact is complemented by the stance of the vehicle, and the well-designed alloy wheels. At the rear, the wraparound tail-lamps grab all the attention. 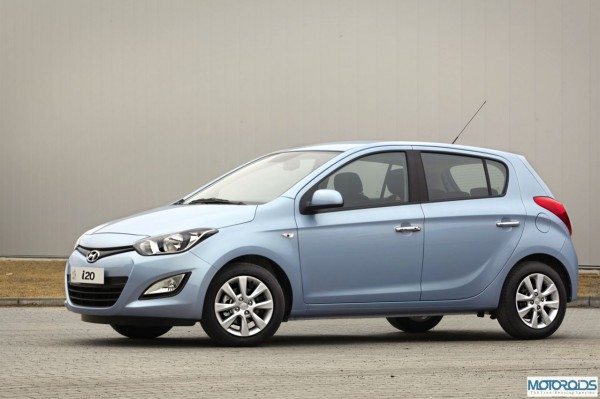 The engine options will include a 1.4-Liter diesel engine churning out 89 bhp of peak power. The 1.2-Liter Kappa petrol engine from the Xcent, which produces 83 bhp, will be roped in as well. In addition, the new Hyundai i20 will offer a choice of a five-speed automatic gearbox. Another offering will be a sportier variant of the new Hyundai i20, titled the “N” variant.

The new Hyundai i20 is bigger, better looking and more equipped than its previous generation model. Will the Uber Cool car become even more cooler?