Honda is readying an update for its popular Jazz hatchback. A prototype has been spied testing for the first time, and hints at the bodywork updates. The face-lift involves redesigned bumpers, along with updated headlamps and tail lamps. 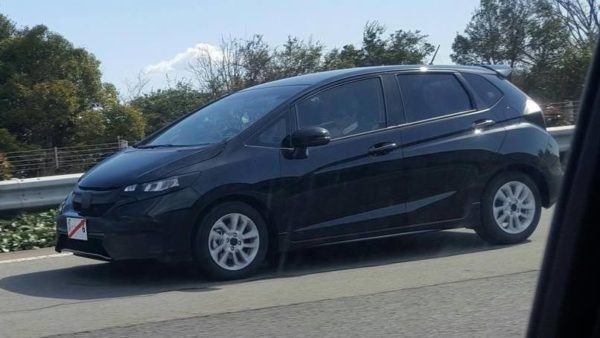 Up front, the face-lift involves a re-sculpted front bumper with new intakes and fog lamps. The headlamps will be duly updated, most probably with LED illumination and DRLs. The sides remain unchanged, apart from new side skirts and newly designed alloy wheels. At the rear, a camouflaged rear bumper indicates a reworked one. The tail lamps are also expected to get LED illumination. 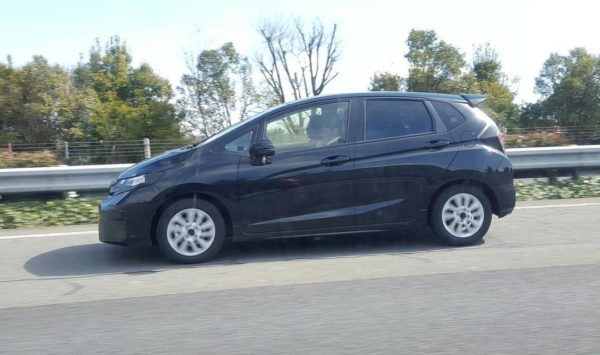 The interiors of the 2017 Honda Jazz facelift will be mildly revised too, with new trim inserts and a new touchscreen infotainment system from the new Civic. The face-lifted Jazz is expected to retain its practicality trump card and hopefully continue with the ‘Magic Seats’ feature. 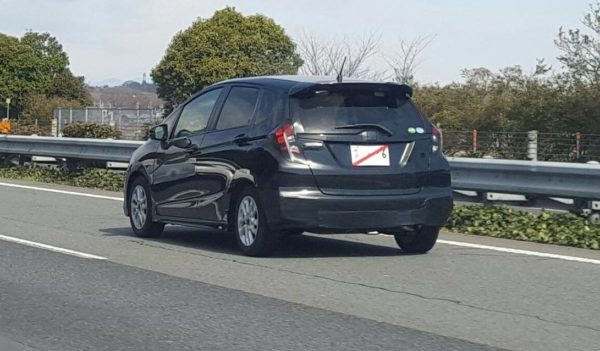 Improvements will also be made to the chassis and existing engine range, while word has it that the new Honda Jazz will benefit from the company’s new 1.0-litre turbo-petrol engine. This engine, which can be had with either a 6-speed MT or a CVT in the new Civic, produces 127 hp and 200 Nm of torque. India-spec models are expected to continue with the existing 1.5-litre diesel and 1.2-litre petrol engines. The 2017 Honda Jazz is expected to arrive in the second half of the year.