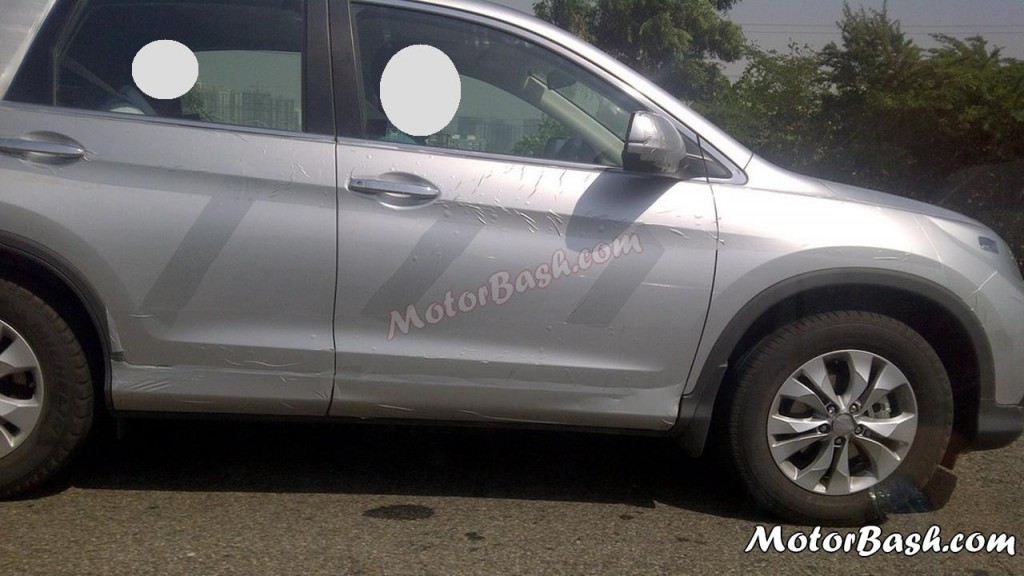 It has now been confirmed that Honda Motors India Ltd. is busy preparing itself to launch the new generation of CR-V soft roader in our car market next month. Various reports say that the car might be launched on February 12.

The new Honda CR-V was recently spotted testing in Noida, the home town to HMIL and the latest generation of CR-V, which made its world debut in 2011, will go on sale in India next month.

The new CR-V features a modern design that has traces of the last generation of the car. The X-mas tree rear tail lights styling has been retained on the latest model and the interiors too seem to be an evolved species of those on the last gen car.

The new Honda CR-V will come with a 2 Liter-4 cylinder i-VTEC engine that produces a decent power-torque figure of 153Bhp-190Nm. The engine will be available with a five speed manual and five speed automatic gearbox options.

The new CR-V is being expected to come to us with a price tag of around Rs 28 lakh.

All good but where is the DIESEL? 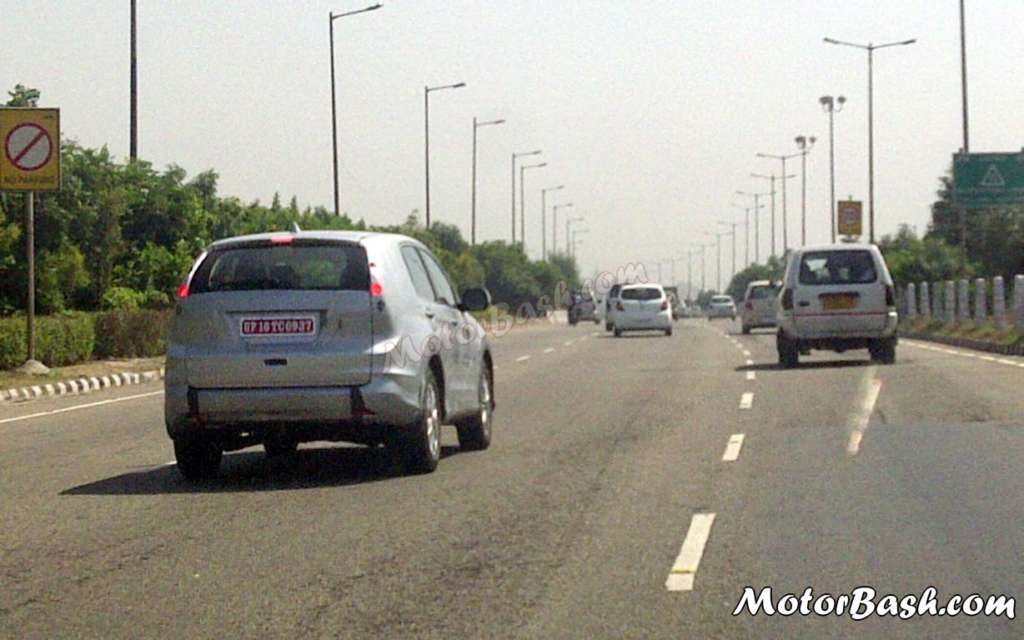