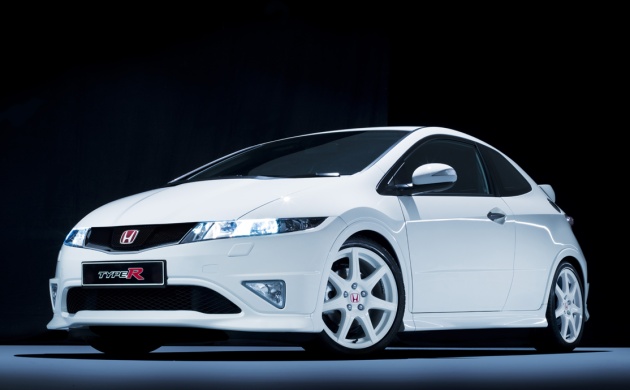 A new gen Civic Type-R will make its debut in 2015, declared Honda CEO Takanobu Ito. The type-R, which hasn’t been around for the past five years, will make a comeback in Europe. And the good news for Honda fans is that the once pioneering carmaker will show the bin to its boring robes in times to come. The Type-R too would be an exponent of Honda’s engineering that we were so fond of not so long back. The new Civic Type-R would be built with the objective of being the fastest front wheel drive (FWD) around the Nurburgring. How cool is that! So the NSX is meant to be THE fastest cars around the ‘Ring, and now, with the Type-R, Honda seems to be all set to put the dreams of us car-nuts on fire.

And the good news didn’t stop only at the Civic Type-R. Honda confirmed the debut of the Acura RLX in its production form at the 2012 LA Auto Show. Then there will be a subcompact crossover, about which we told you yesterday, based on the Honda Jazz making its debut sometime next year. There was an announcement about the launch of a new diesel sedan in India by 2014, a more detailed story on which has already been published elsewhere on Motoroids.

From being an exemplary carmaker which showed the biggies how to make fast cars without spending a fortune, Honda’s image has become that of a boring carmaker of late. Seems like the iconic carmaker is all geared up to reclaim its lost glory – and our good wishes are with them for the cause.