Honda Car India (HCIL) has announced its plans to launch the new Civic and CR-V in the country. The company has officially revealed its plans during the launch of the all new second generation Amaze in Mumbai earlier today. Both the models will be launched in India in the second fiscal of 2018-2019. 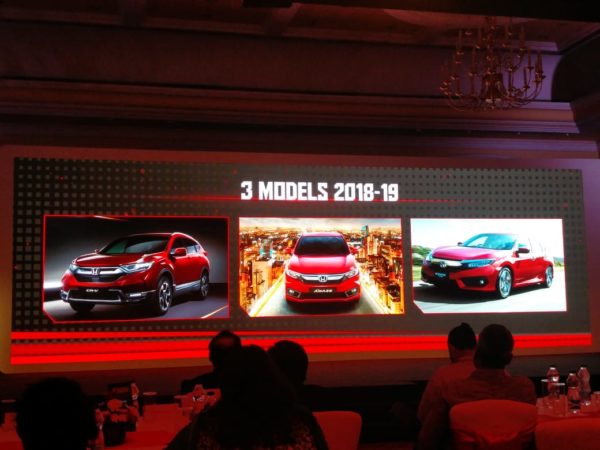 The launches are a part of the company’s plans to introduce six new products in the country in the next three years beginning with the new Amaze. HCIL has not revealed the details regarding the other three upcoming models in its Indian portfolio. Among these, a compact SUV could be one of the models that the company plans to introduce.

The 2018 Honda Civic and 2018 CR-V made their Indian debut when they were showcased earlier this year at the 2018 Auto Expo. The CR-V, which is currently in its fifth generation, will be available with both petrol and diesel engine options, the latter being available for the first time. This generation of the CR-V is also expected to arrive in the seven seat format. 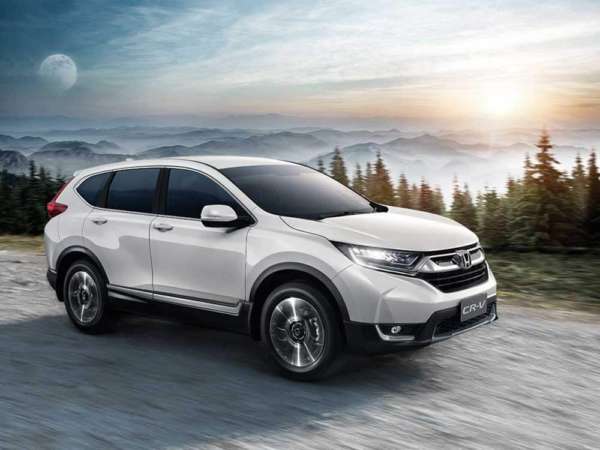 Coming to the Civic, the tenth generation model will be offered with a petrol engine while the diesel powered model will be offered for the very first time. This could be the same 1.6-litre diesel motor that could be plonked in the all new Civic. Once launched, the model will take on the likes of the Hyundai Elantra and the Skoda Octavia.