Honda Motorcycle & Scooter India has announced the commencement of bookings for the all new 25th anniversary Honda CBR 1000RR Fireblade & CBR 1000RR Fireblede SP in India, the flagship super sport motorcycles from global Honda line-up. The 2017 Fireblade will be introduced as a Completely Built Unit (CBU) in India and the prices for the new litre-class products start from a competitive INR 17.61 Lakh (ex-showroom New Delhi). Customers can contact or visit Honda’s exclusive Wing World outlets located in Mumbai & Delhi* or log on to Honda2WheelersIndia.com. 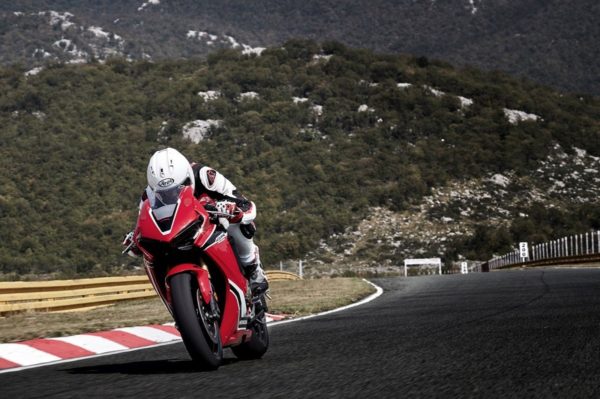 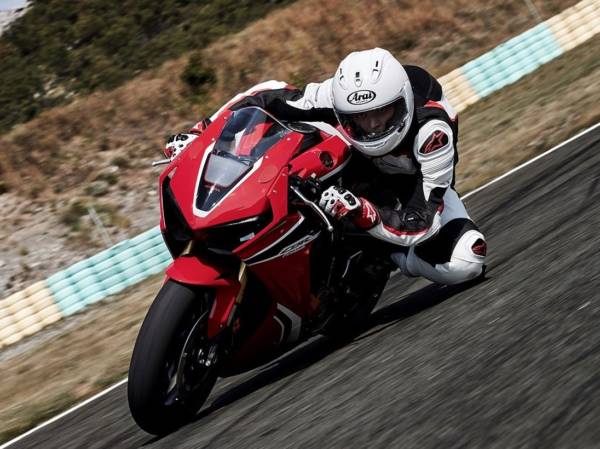 About 90% of main components have been revised and the new 2017 Honda CBR1000RR Fireblade sheds 16kg over the previous model. The new 2017 model weigh 195kg. Coupled with an 8kW top end power boost, it improves the new Fireblade’s power to weight ratio by 14%. 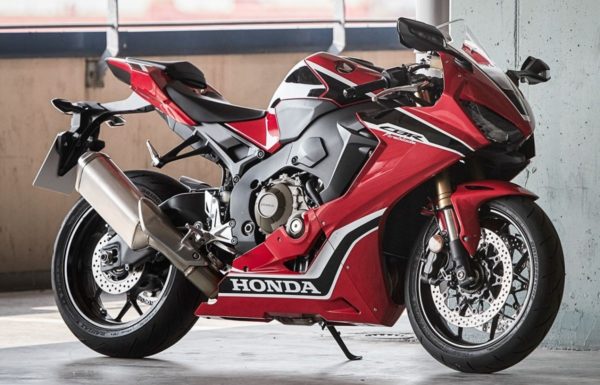 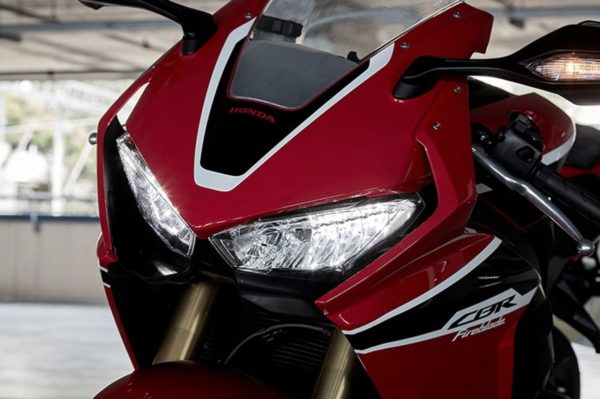 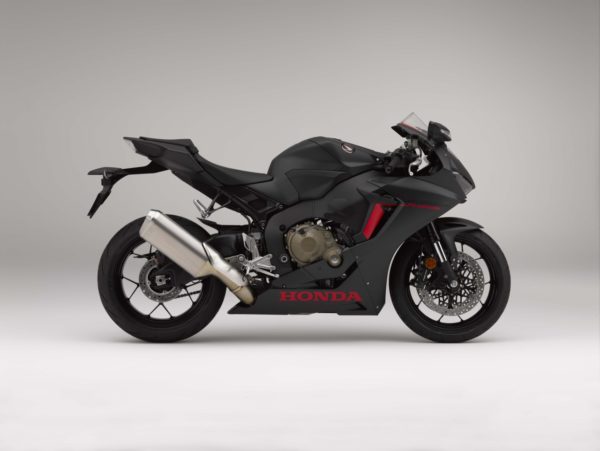 What do you think of the new 2017 Honda CBR1000RR and its pricing? Let us know your views through the comments section below.