BMW India has officially teased the new-gen X6 on its website ahead of its launch in the country. Also, the German automaker announced its launch date of June 11 on its official Instagram handle. The SUV-coupe was originally set to be launched earlier this year, with dealers even beginning to accept bookings in January.

However, like most product launches in the country, the arrival of BMW X6 was delayed due to the ongoing Covid-19 pandemic and the subsequent nation-wide lockdown which was announced in India. The third-generation of the SUV-coupe will be brought to India as a completely built unit (CBU). 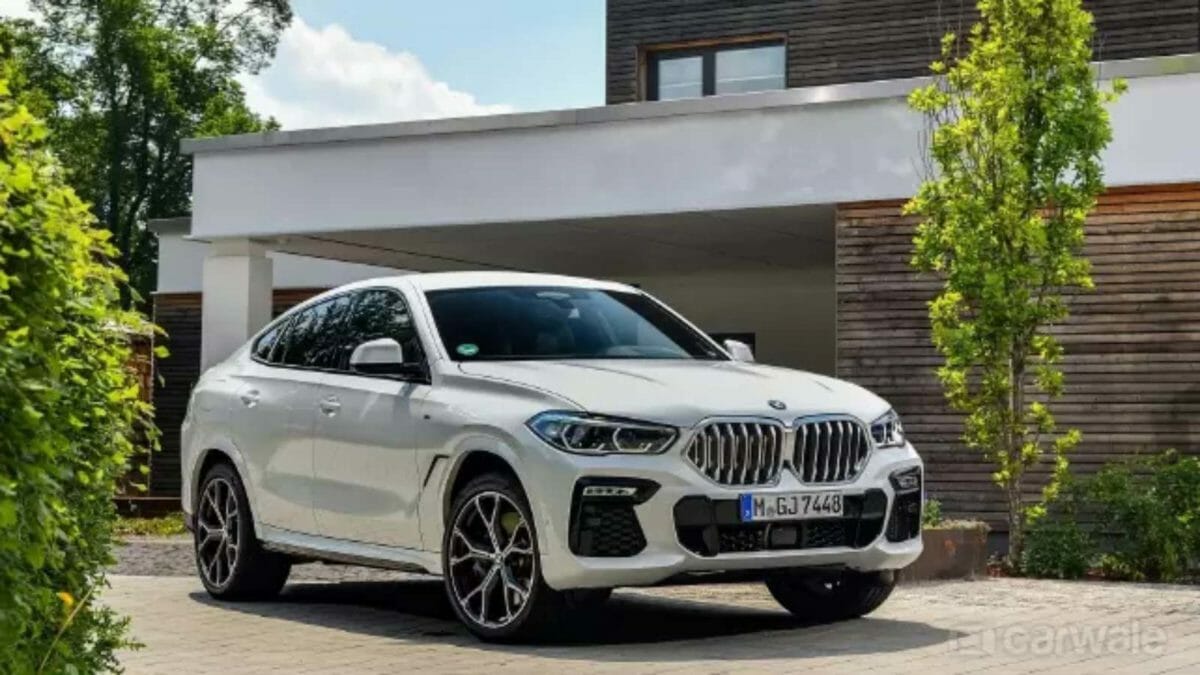 The third-generation X6 made its global debut last year. In India, it is expected to be offered in two variants- xLine and M Sport. The former comes with black cladding on the front and rear fenders and sports more chrome elements while the latter gets gloss back bits replacing the chrome ones, along with a different alloy wheel design.

The third-generation BMW X6 has undergone subtle changes to the exterior design. The 2020 X6 has not only grown in size compared to its predecessor, it also looks more aggressive than before. And under the skin, it is more powerful and luxurious as well. The X6 features the brand’s double-kidney grille with vertical slats finished in chrome, a new set of LED headlights with BMW’s Laserlight with Adaptive LED headlights, a reshaped taillights similar to the recently launched 8 Series, and dual exhaust; among others. 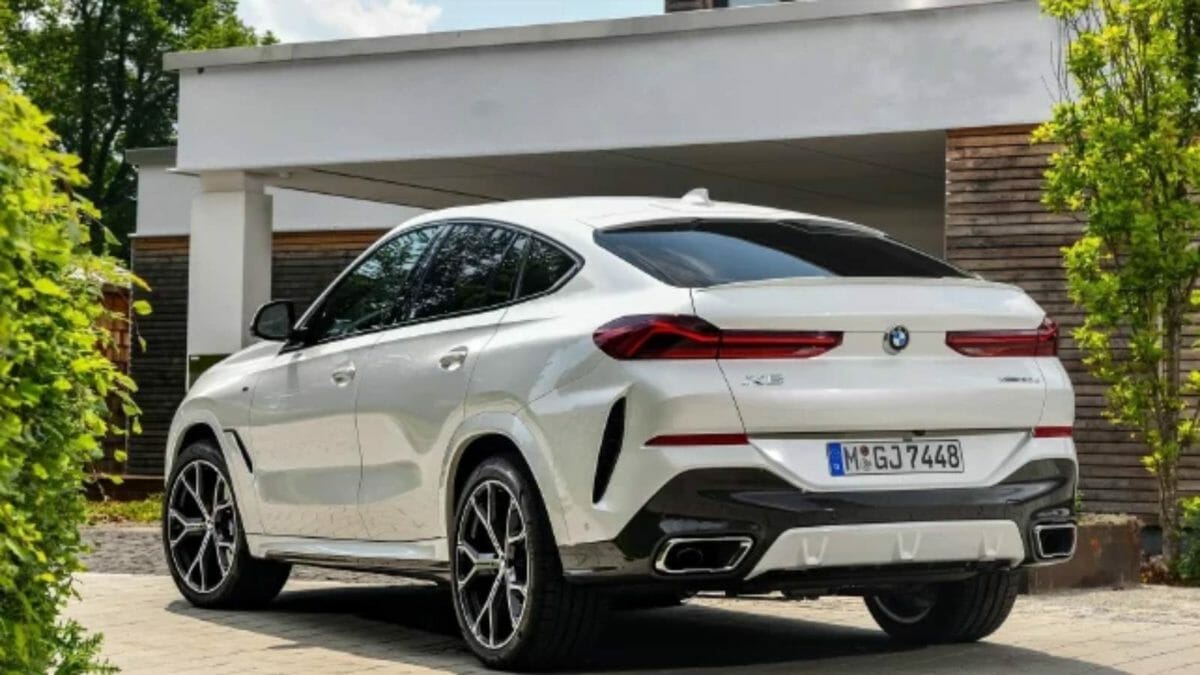 Although it looks more aggressive than its predecessor, its overall silhouette has been retained. In profile, the sloping roofline defines the BMW X6 and in the newest iteration that is highlighted furthermore with well-designed tailgate and a sharp shoulder crease.

The cabin of the new X6 has borrowed its bits from other cars in the BMW line-up. The SUV features Vernasca leather upholstery as standard, power-operated seats with massage function, four-zone climate control, gear lever finished in glass, a panoramic sunroof, and a premium 3D audio system from Bowers and Wilkins with 20 speakers, ambient air package with 8 fragrances, and thermoelectric cup holders. 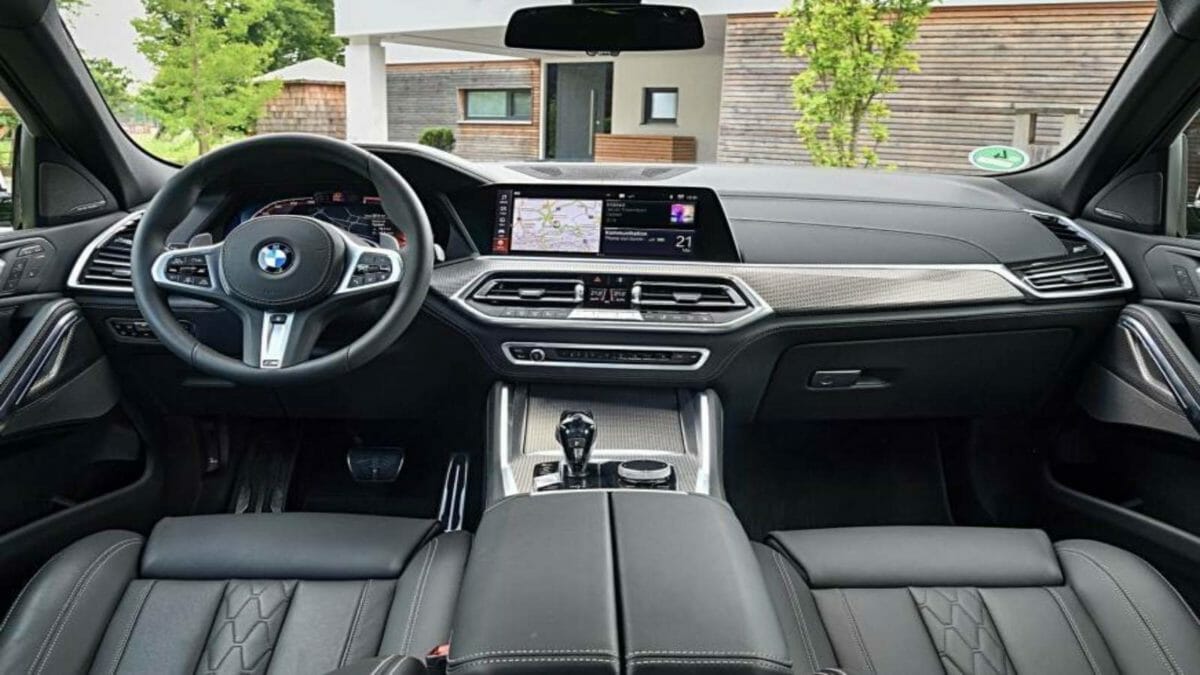 In the global markets, the BMW X6 is being offered with a total of four engine options. The India-spec model is likely to feature the ‘xDrive40i’ 3.0-litre, six-cylinder, turbo-petrol engine that produces 340hp and 450Nm of torque. The engine comes mated to an eight-speed Steptronic automatic gearbox with power sent to all four wheels through BMW xDrive System. 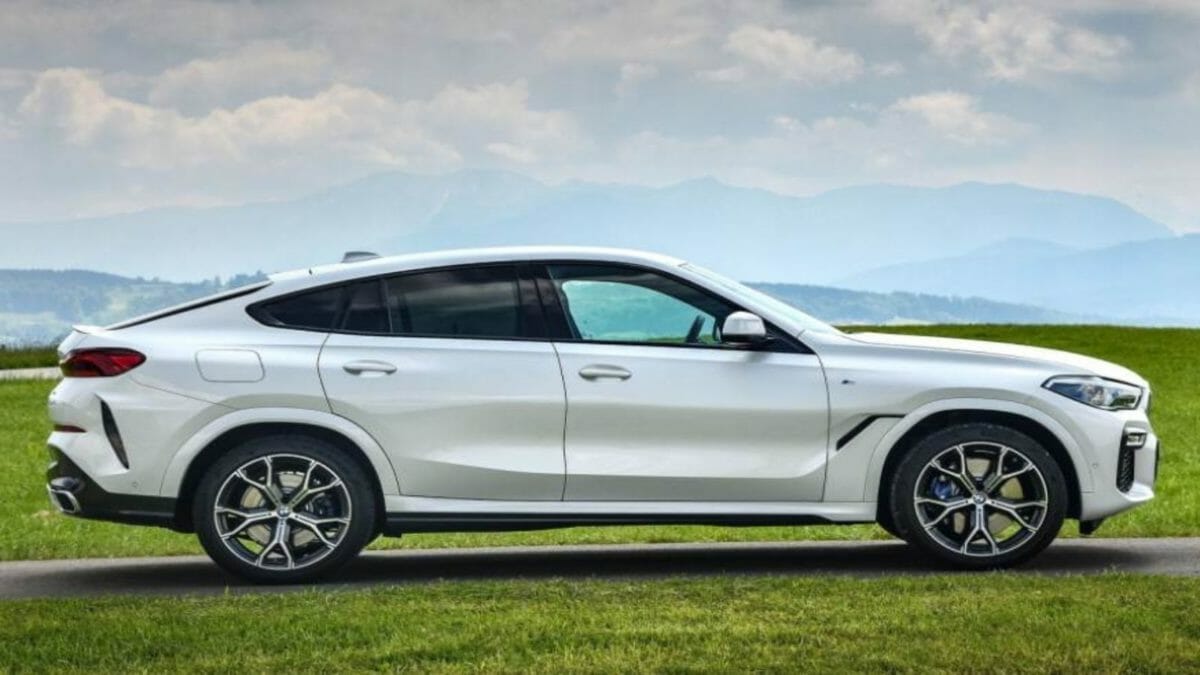 Other engines that are offered in the global specs include an an ‘M50i’ 4.4-litre V8 petrol unit that develops 530bhp, an ‘M50d’ 3.0-litre six-cylinder diesel motor that churns out 400bhp, and an ‘xDrive30d’ 3.0-litre six-cylinder diesel unit that produces 265hp. There is a possibility that BMW might also offer the xDrive30d diesel engine along with the ‘xDrive40i’ when launched in India although that might arrive at a later stage.

When launched, the new-gen BMW X6 will lock horns with the likes of Porsche Cayenne Coupe, and the Mercedes Benz GLE Coupe. One can expect prices to range between Rs 90 lakh to 1 crore (ex-showroom). The previous-gen X6 was on sale in India in xDrive35i M Sport form and was priced at Rs 92.20 lakh (ex-showroom, India).