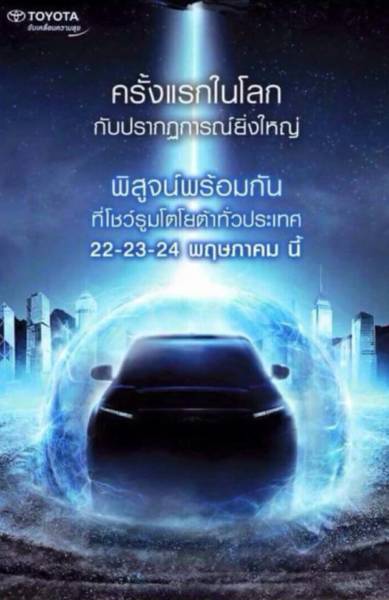 The next generation models of the Toyota Fortuner and Innova will feature an all-new line up of “GD” turbo-diesel engines. Unveiled at the 2015 Vienna Motor Symposium, the new engines will replace the outgoing KD engines found in the current Hilux, Innova and Fortuner models.

Available in two sizes – 2.4 litres (2GD-FTV) and 2.8 litres (1GD-FTV), the new “Economy with Superior Thermal Efficient Combustion (ESTEC)” engines will replace the 2.5 litre 2KD-FTV, which does duty in the Innova in India, and the 3.0 litre 1KD-FTV respectively.

Other than the new Hilux, Innova and Fortuner, the new “GD” engines will find their way under the hood of the Toyota Landcruiser Prado as well.