German car maker, Volkswagen, has confirmed a full-blown R version of the Polo hatchback for production. 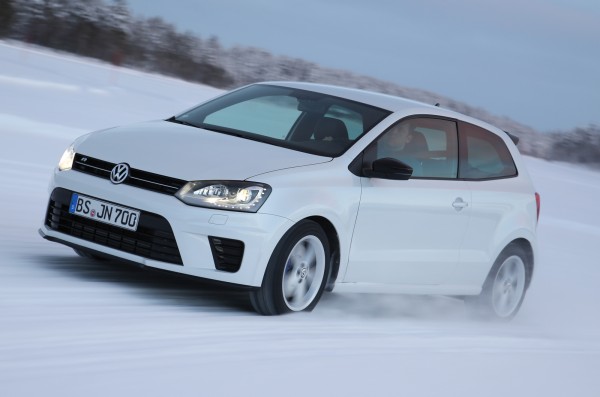 The concept of building the long-rumoured Polo R was finally realized after Audi built the Polo’s sibling, the Audi A1, for all-wheel drive with a new S1 version that will be revealed at the Geneva motor show in March. The Audi S1 coupled with the title success of Sébastien Ogier’s Polo R WRC car in its first full year of competition in 2013, made the case for a road-legal version irresistible for the VW board.

Seen here is the late stage development mule of the Volkswagen Polo R in these official pictures. The car will  be equipped with a turbocharged 2.0-liter four-pot petrol mill, which will develop a max power of 250 bhp. The engine will be mated to a six-speed dual-clutch gearbox. 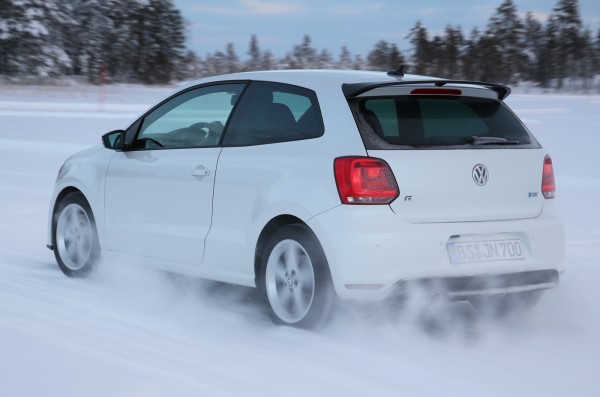 Reports suggest a 0-62 mph (0-100 kmph) time of less than six seconds, with the car’s top whack electronically limited to 155 mph. VW’s 4Motion all-wheel drive system will feature, so will a new multi-link rear suspension system in place of the standard torsion beam set-up used in the regular Polo.

The new Volkswagen Polo R will be a regular production model, unlike the last years front-wheel-drive VW Polo R WRC, that was a 217 bhp homologation special limited to only 2500 units. It could be revealed in final production spec as soon as the Geneva show, giving company to a facelifted version of the standard Polo.

Stay tuned to Motoroids for more updates on the Volkswagen Polo R.