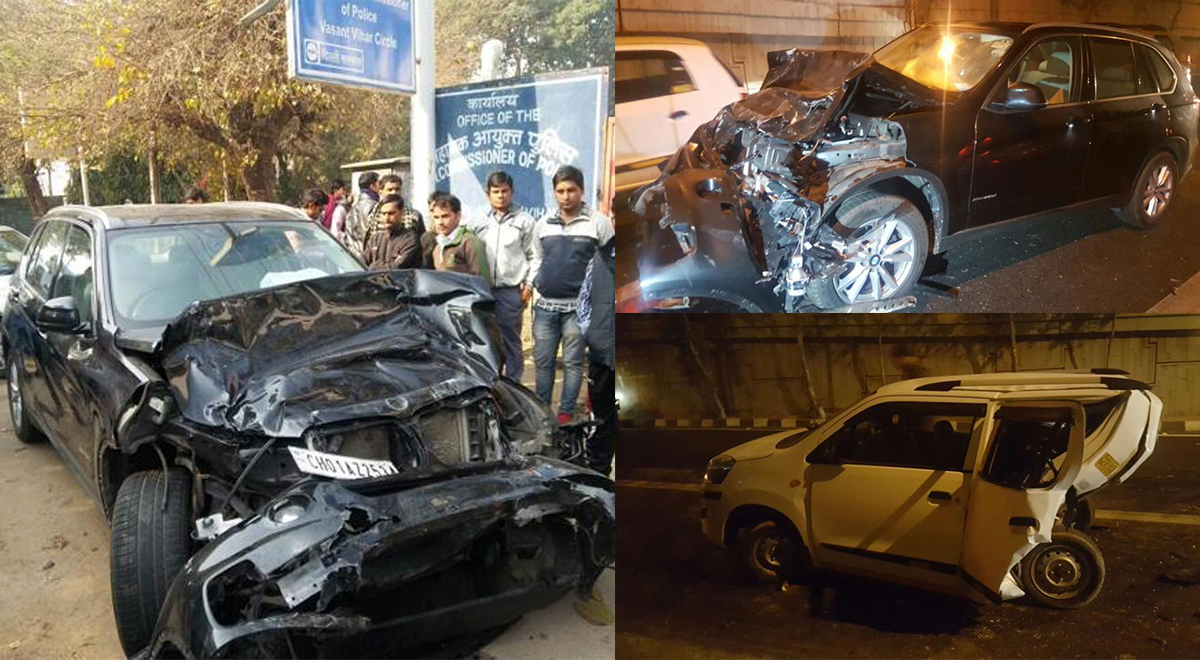 In a horrific accident that happened in New Delhi late on Sunday night, a speeding BMW X5 driven by a 24-year old rear ended into a Maruti Suzuki Wagon R, instantly killing the driver of the hatchback. 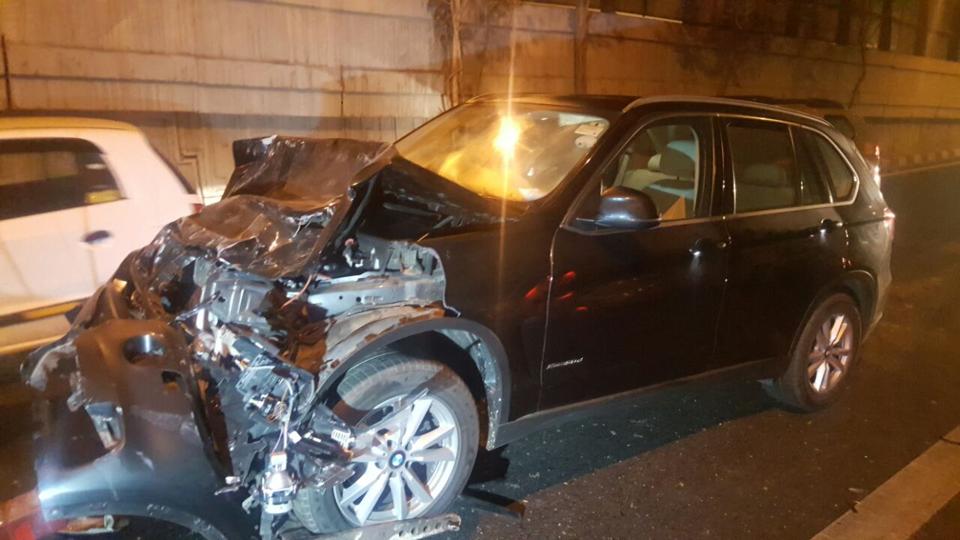 The accident happened in south Delhi’s Munirka area, when Shoaib Kohli, the driver of the CH registered BMW, lost control of the luxury SUV and crashed into the Wagon R that was running as an Uber cab. Both cars were on their way from Kalkaji to Vasant Vihar when they collided near Munirka flyover. 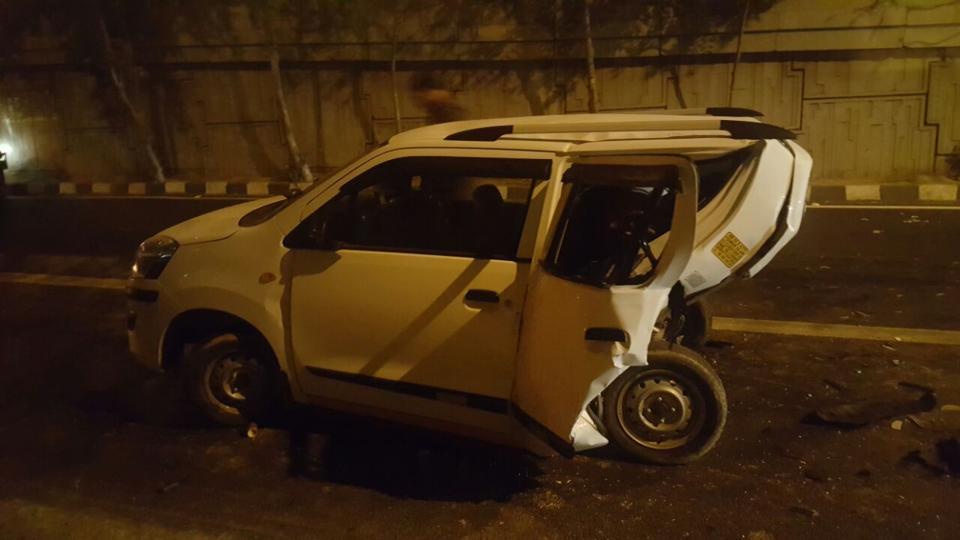 According to the report, the impact was so severe that the Wagon R was flung into the air and then landed on the ground where it skid for at least 50 meters. Shoaib, who was allegedly under the influence of alcohol, abandoned his BMW and fled the spot after the accident, but was traced and arrested soon after. 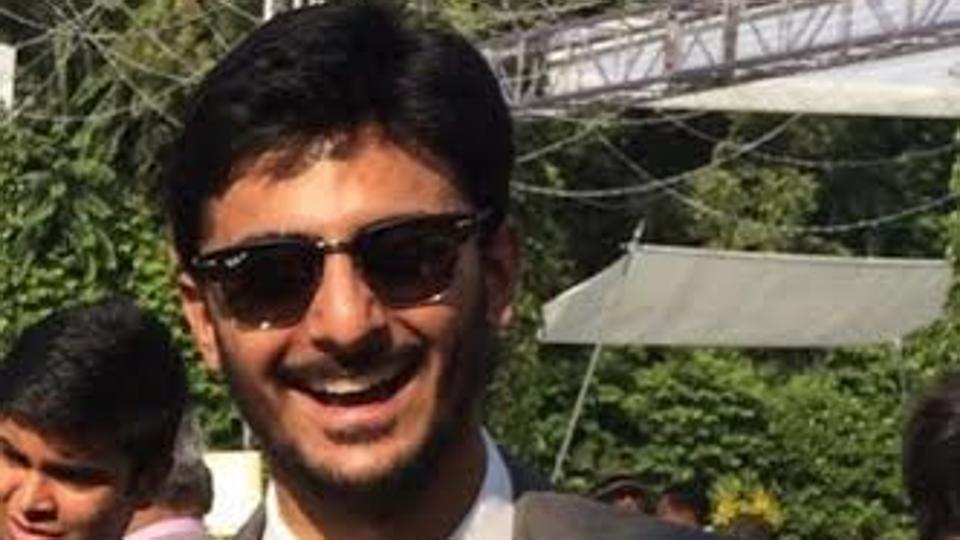 The accused is a resident of Panchsheel Park and works as a food analyst at a multinational company in Gurgaon.

The Wagon R driver, Nazrul Islam, who hails from West Bengal, succumbed to his injuries on the spot. The BMW X5 is said to be registered in Shoaib’s mother’s name, while his retired father used to work in the administration department of a leading private hospital.