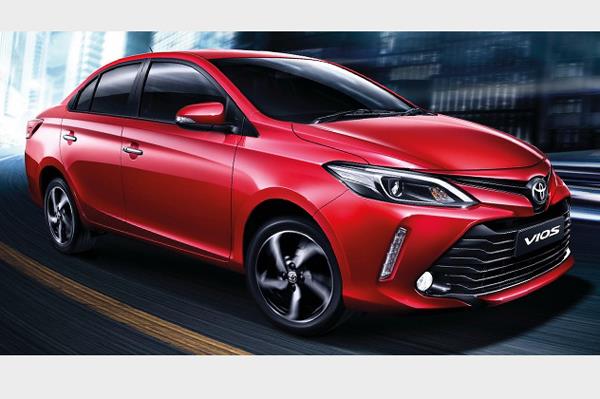 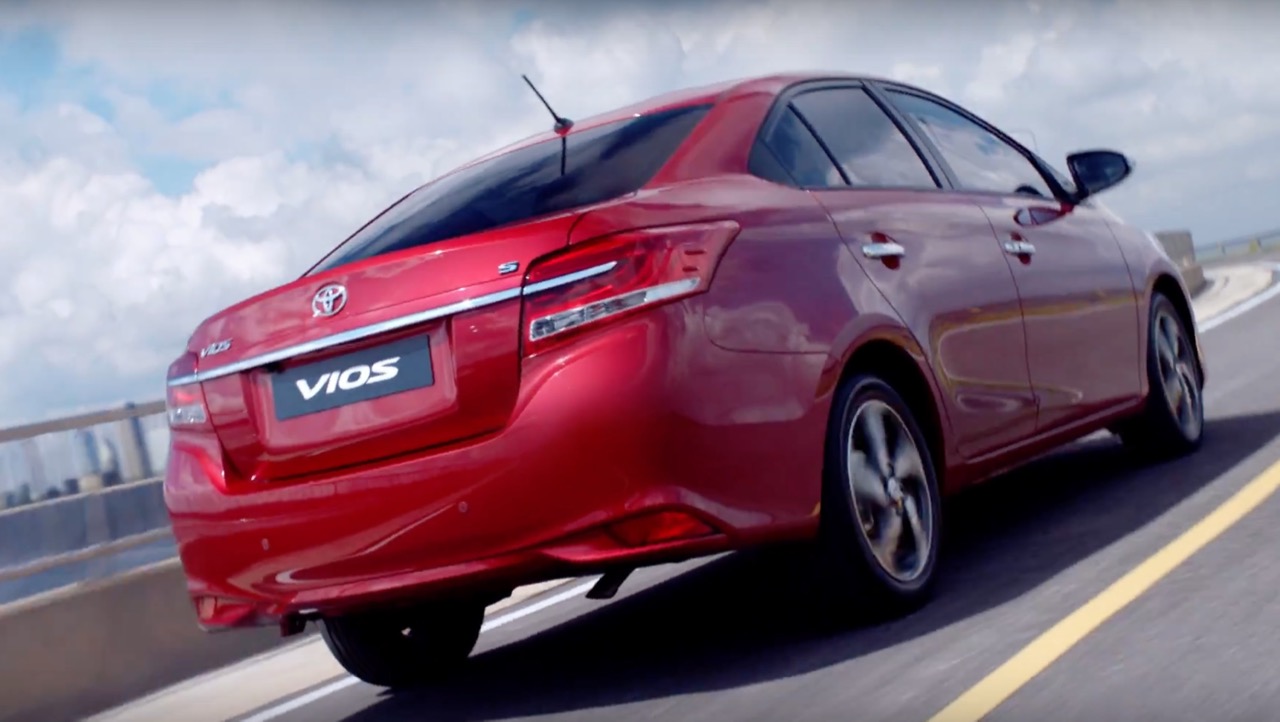 Coming to the design aspect, the 2017 Vios facelift receives a few updates from Toyota’s latest design language that includes a redesigned front grille, projector headlamps with chrome accents, vertical LED DRL strips, and a larger air dam with fog lamps on either side. At the rear, the new Vios features a chrome garnish for the tailgate and refreshed tail lights.

For the interiors, the 2017 Vios facelift comes equipped with a dual tone beige interior as standard while an all black theme is available on higher trims. Other interior updates include an updated instrument cluster, revised 7 inch touchscreen infotainment system with smartphone connectivity, steering mounted audio controls and climate control. 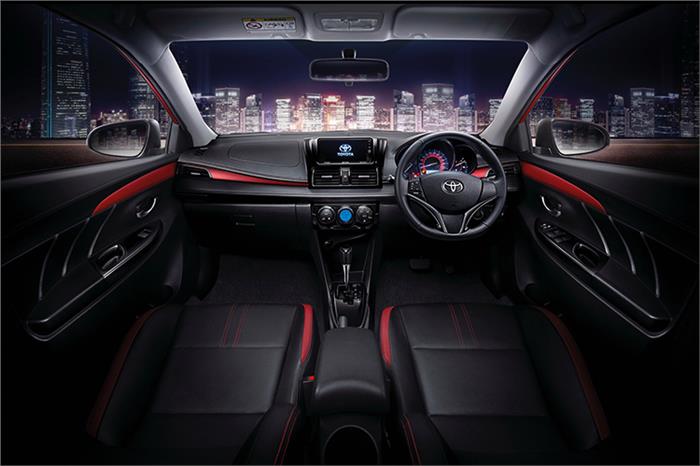 The new 2017 Toyota Vios facelift is powered by a 1.5-litre dual VVT-I engine that is produces 108 PS at 6,000 rpm and 140 Nm of torque at 4,200 rpm. Transmission duties are taken care of by a CVT gearbox that is available as a standard feature across the trim range. Toyota has been testing the pre-facelift version of the Vios in India for some time now. The company is likely to launch the model in the Indian market soon. Once launched, the model will rival the Honda City, Maruti Ciaz and the Hyundai Verna.

Following is an image gallery of the 2017 Toyota Vios facelift (click to expand):