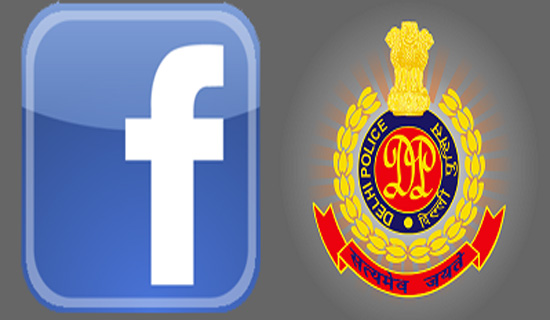 You think you can drive or ride rash and get away without being caught? You could be wrong. In case you did so and you reside in New Delhi, better search for your ‘Rash Driving/Riding’ photo that some one must have posted on a Facebook page started by the New Delhi Police to nab traffic rule offenders. About 665 rash drivers/riders and offenders have reportedly been nabbed with the help of this unique measure. The Facebook Page already has 19,475 fans which is ever increasing with every passing day. Fans have contributed about more than 3,000 photographs and a few videos which could help the Delhi Police nab offenders.

The method has proved to be quite effective though it has a few privacy issues. Fans post photographs of traffic rule violators caught in action while the cops issue tickets by identifying the registration number of the vehicle which is easily visible in the pictures. New Delhi’s joint commissioner of traffic, Satyendra Garg revealed that the Facebook Page did not originally suggest fans to post pictures of  violators. “We wanted a forum where people could express their views and suggest changes. Traffic police can’t be present everywhere, but rules are always being broken. If people want to report it, we welcome it. A violation is a violation,” Said Mr Garg.

Would you welcome this move in your city? Or do you think it is an unethical way of enforcing law? Tell us on the Motoroids Forums!