If getting inside a bus gives you jitters because you never know if it is being driven by Pastor Maldonado’s lab engineered clone, cheer up. From October 1, all new commercial vehicles will come fitted with a speed limiter which will limit the speed to 80 kilometers per hour. 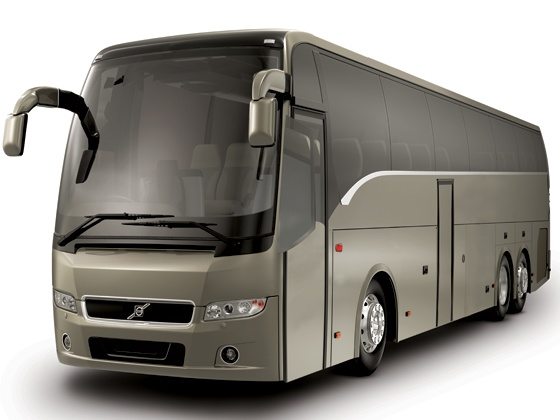 The Government has proposed for every transport vehicle manufactured on or after October 1, 2014 will come equipped with a speed limiting device. The device can be either fitted during the manufacturing stage or even after the vehicle has reached the dealership.

The provision will not extend to two wheelers, three-wheelers, quadricycles or four-wheelers used for carriage of people with seating capacity not exceeding eight passengers. Fire tenders, ambulances and police vehicles will be exempt from this move. 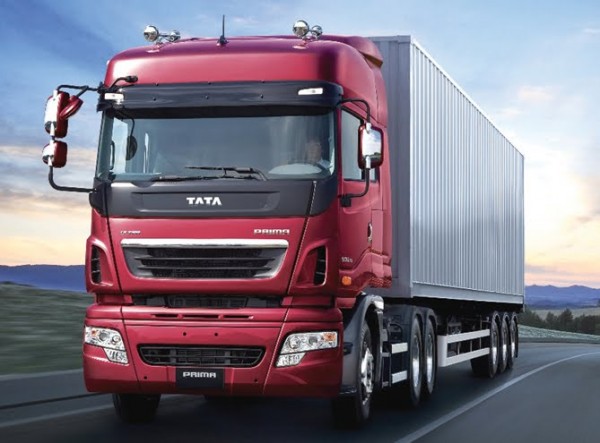 State governments will be empowered to take the final call and specify if Commercial vehicles registered prior to october 1, 2014 need to be fitted with such a device. Some state governments have already made it mandatory for School buses and Tankers to feature a speed limiter.

The new Surface Transport Minister, Mr Nitin Gadkari has suggested quite a few amendments in the Motor Vehicles Act, which include imposing stringent fines for traffic violations and changes in design of commercial vehicles to make the make roads safer, ensure traffic discipline and reduce the number of road related accidents.