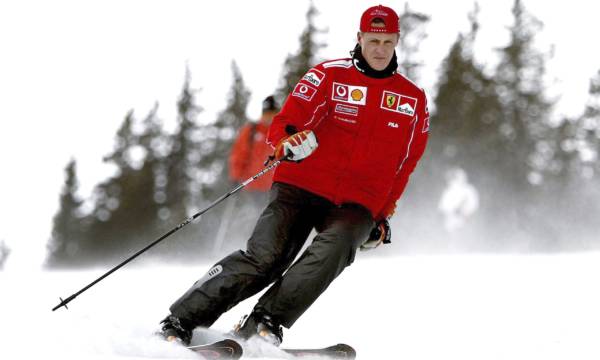 In a shocking turn of events in Schumacher’s medical record stealing case, the main accused who was detained by Zurich police, committed suicide in his cell on Wednesday. The family and friends of Michael Schumacher are in shock after learning about the incident.

The Zurich prosecutors’ office said the man who committed suicide was an executive of the Swiss helicopter rescue company, Rega, who had organised Schumacher’s transfer from intensive care in Grenoble to a rehabilitation clinic in Lausanne in June. The man, during interrogation, had denied any wrongdoing.

The case of stolen medical reports is now expected to be closed.

Just to flashback on the Michael Schumacher’s skiing accident, the German racer was receiving a treatment from a French hospital for nearly six months after suffering a devastating ski accident in the French Alps on December 29, 2013. The 45-year-old German legend hit his head on a rock while skiing off-piste. Schumacher underwent two operations after the accident to remove blood clots before being placed in a medically induced coma. After coming out of the coma, the former Formula One champion was moved to a Swiss rehab for recovery.

During his career Schumacher won seven championship titles in F1. He won two titles with Benetton in 1994 and 1995. Later, he joined Ferrari and won five consecutive championships from 2000 to 2004. The German race driver made a comeback to the sport with Mercedes in 2010, securing only one podium before retiring for a second time at the end of 2012.