Groupe PSA has unveiled the next generation Citroen C4 hatchback globally. In addition to that, the brand has also launched a pure electric vehicle (EV) version of it called the e-C4. The model is said to replace the C4 Cactus in the brand’s global line-up.

The French manufacturer has released the first images and preliminary details of the new model. The French carmaker is all set to launch the new C4 on June 30. However, before the official launch, Citroen revealed key details about the new electric vehicle. 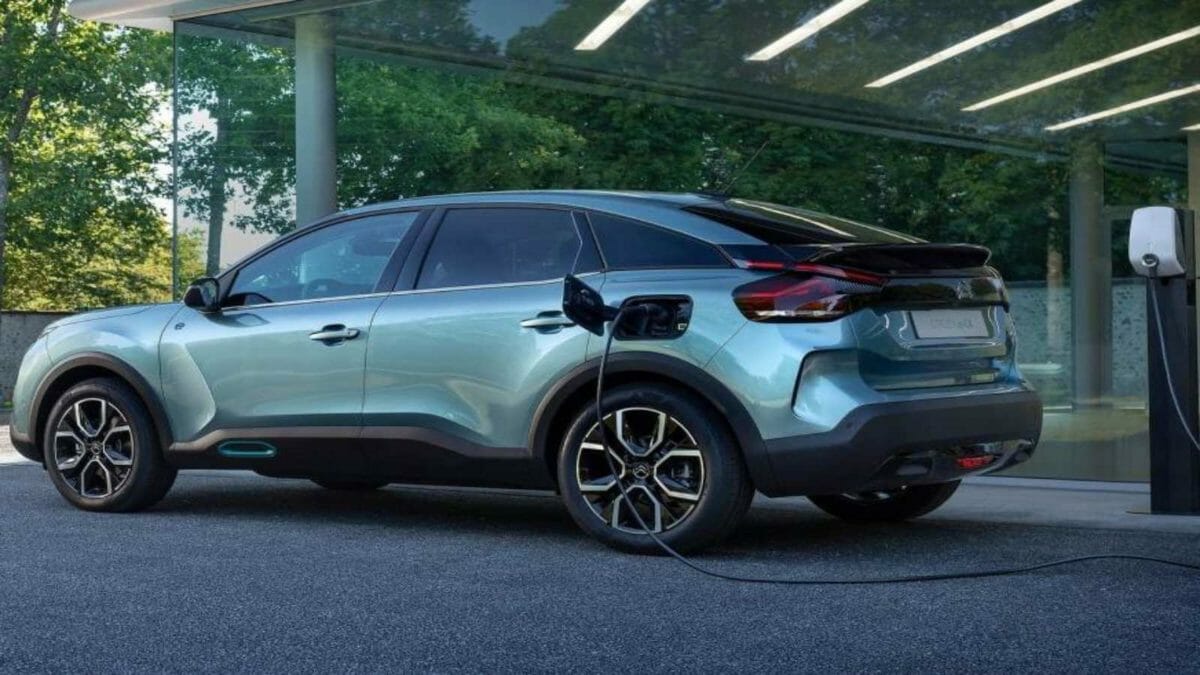 Just like its predecessor- the C4cactus, the new C4 continues with its crossover-ish stance but with a more slanted coupe-like roofline replete with some quirky styling bits the brand is known for. In times where almost every automaker is using the term SUV fast and loose, Groupe PSA modestly classifies the 2021 Citroen C4, which looks like an SUV-coupe from every angle, as a hatchback.

Coming to the exterior looks of the hatchback, the new Citroen C4 has a really aggressive yet sporty design, and while it may not look like the most ideal off-roader, it would most definitely be a head-turner in any given urban scene.  The front has the upper LEDs connected to the grille, while the main headlights are just below and occupy a good space in the front. From the sides, the new C4 will have a tilted roofline that harks behind to a C6 sedan. At the rear, it brings creases with flashlights connected by a black bar, in addition to bringing an LED strip and an airfoil cutting the rear window. Also worth mentioning is the bonnet with a large dipped area on the outer ends. 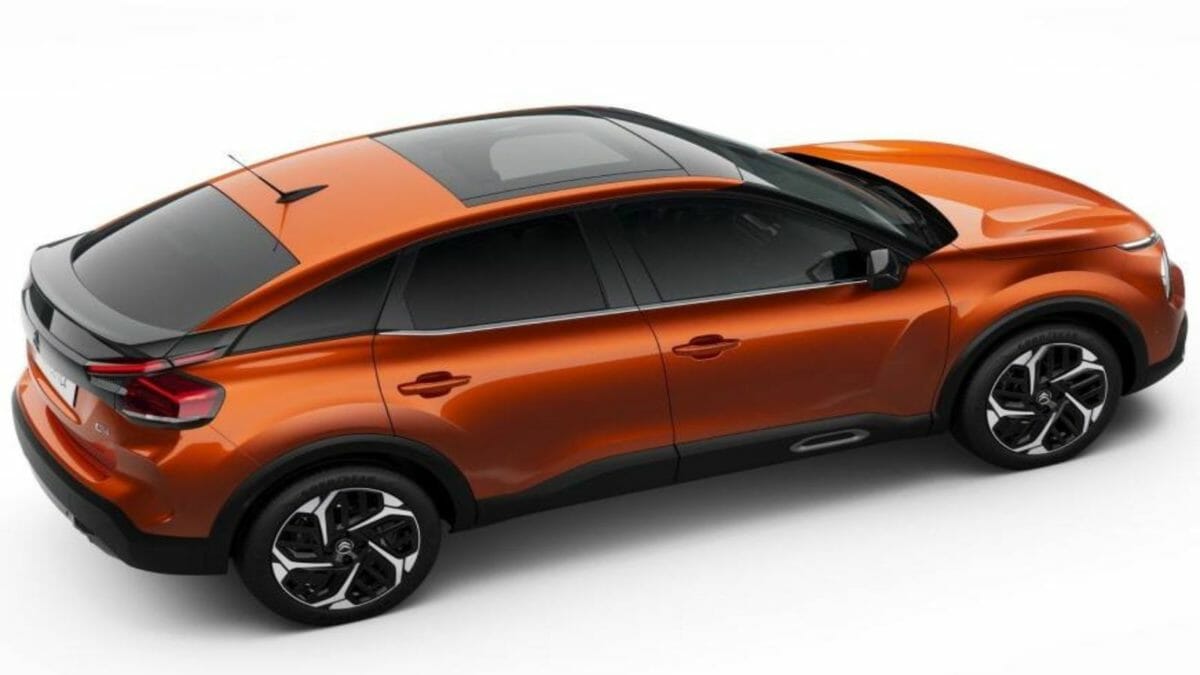 Inside the cabin, the 2021 Citroen C4 arguably sets the new benchmark for minimalistic design in mainstream vehicles although it is not very different from its predecessor. Among key changes in the interior is a larger, wider touchscreen. It has a horizontal multimedia centre, which remains floating, but is now more integrated into the panel due to the black piano finish that goes from the physical buttons to the right side of the display. 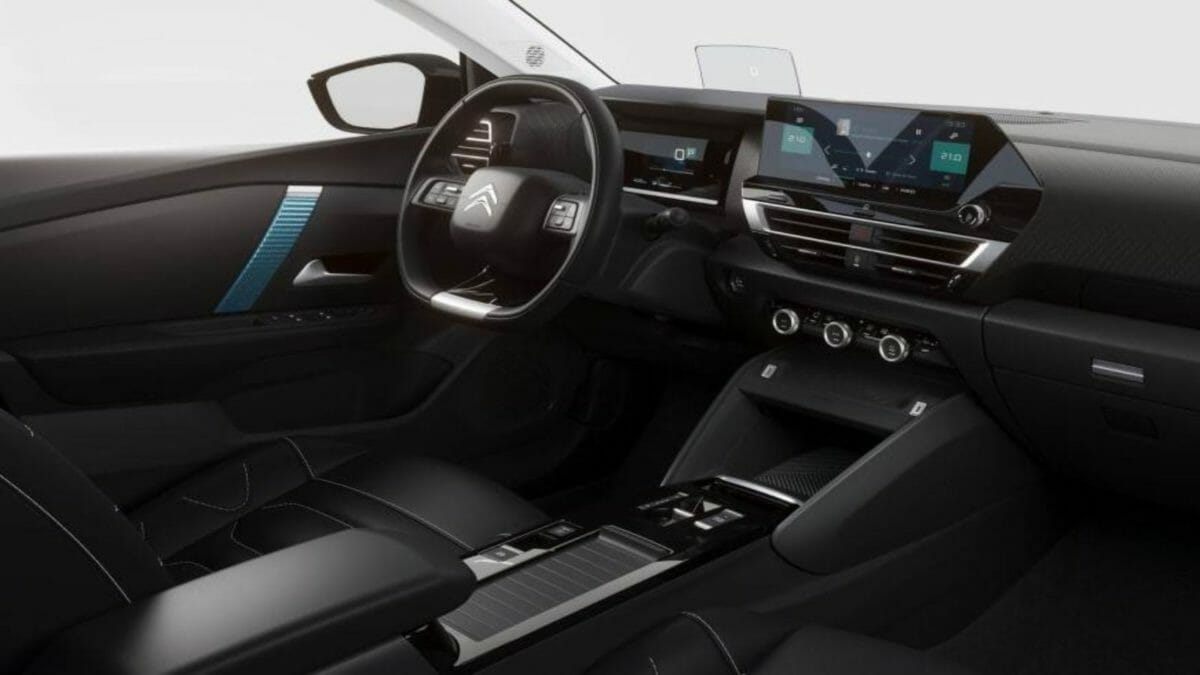 A fully digital instrument cluster and a big head-up display enhance the futuristic appeal, using a colour screen, instead of the monochrome scheme. The steering wheel is also new and appears thinner than the current one. The reintroduction of physical dials for heating controls addresses the complaints of Citroen’s existing system which allows control via the screen only.

Citroen is yet to release specifications and engine details for the new model, however, we do know that it will be sold with petrol, diesel and electric powertrains, making it the first family hatchback in parent firm PSA Group’s portfolio to offer a zero-emissions variant. However, it is reported that the e-C4 could inherit the same powertrain from some of the group’s other electric models. The 100 kW (134 hp) electric motor can produce 260 Nm of maximum torque powered by a 50 kWh lithium-ion battery pack. As for range between recharges, the new Citroen e-c4 could cover up to 310 kilometres according to the WLTP cycle. 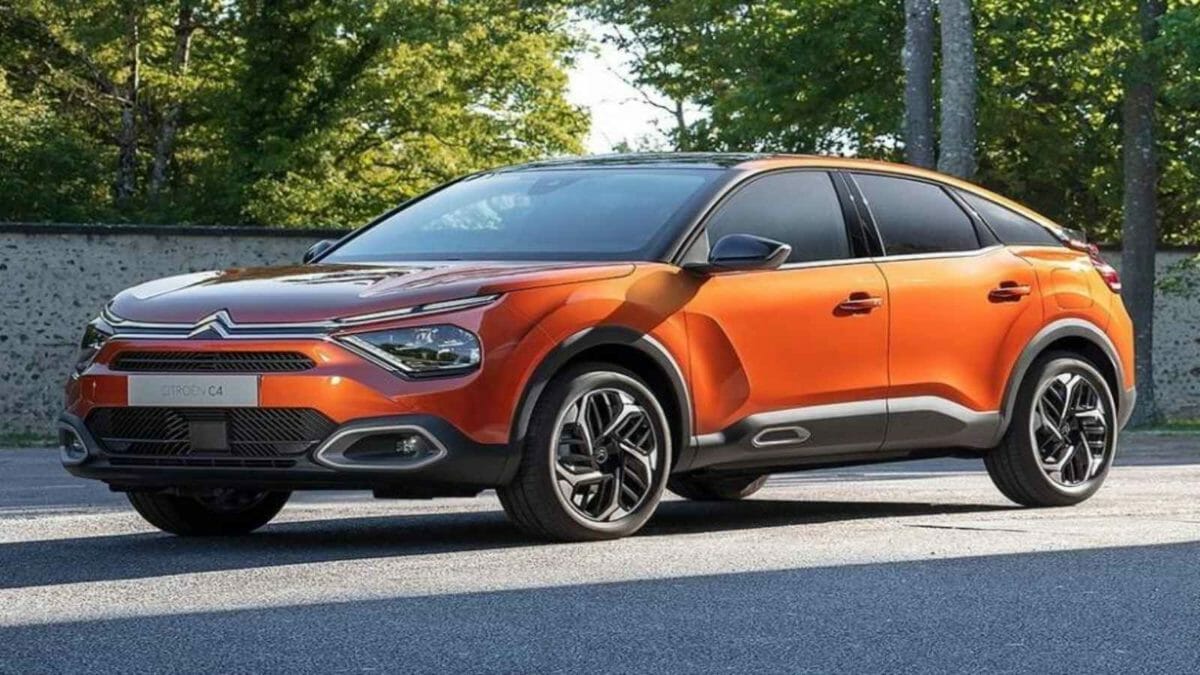 Chances Of It Coming To India

As of now, the details about the upcoming hatch are very scarce but the French brand will enter our market with the C5 Aircross SUV in the first quarter of FY2021. Citroen has endured tremendous success with the C3 Aircross and C5 Aircross SUVs as their cumulative sales stand at more than five lakh units since their debut towards the closure of 2017

The French manufacturer has now turned its attention towards hatchback segments globally. The Citroen ë-C4 is the fifth eco-friendly model announced by the brand this year underlining its commitment towards electrification. Both the C4 and e-C4 most likely sit on the CMP and e-CMP platform respectively. Globally the crossover will be up against the likes of Hyundai Kona, Ford EcoSport and Peugeot 2008.

The manufacturer seems to first enter the Indian market with C5 Aircross which will keep Citroen dealerships in the country ticking until more mass-market offerings are brought along. The C4 could be brought in as a mass-market offering, though there can be question marks about the electric version of it. Although, we shouldn’t expect it soon as it may take some while if the maker decided to bring it to India.