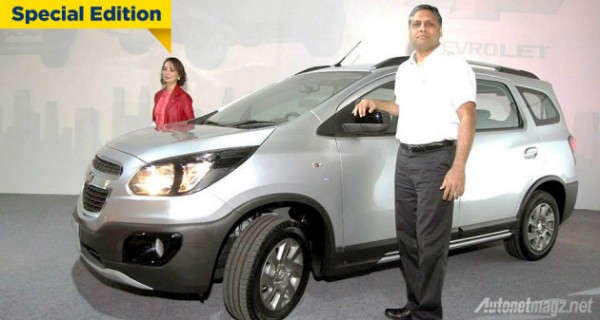 General Motors recently launched the new Chevrolet Spin Activ to commemorate the first anniversary of Chevrolet Spin in Indonesian car market. With this, the new Activ model becomes the flagship variant in the Spin range.  The new Chevrolet Spin Activ features 23 changes that General Motors have made to the Spin. At the exterior, the Spin Activ gets black body moulding and reflectors for rear bumpers. The rear bumper also gets ‘ACTIV’ embossed on it. Other than this, the car also gets a set of smoked headlights, smoked grey alloy wheels, and black toned side mirrors.

On the inside, the car gets a black dashboard, new audio control switch at the steering wheel, and additional airbag for the passenger side. However, the car misses out on sliding mechanism for the second row.

The recently launched Chevrolet Spin Activ is available in only one engine variant- a 1.5 liter unit mated to a 6-speed automatic transmission. This engine has a max power of 109 PS at 6,000 rpm and peak torque of 142 Nm at 3,800 rpm.

The new Chevrolet Spin Activ is priced at IDR 203.2 million and is being assembled in General Motors Indonesia facility at Bekasi, West Java. 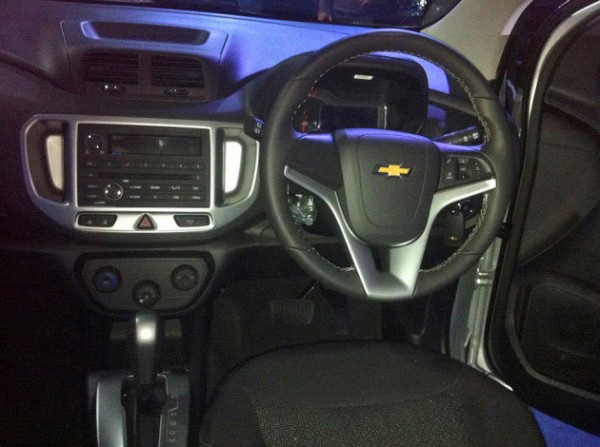 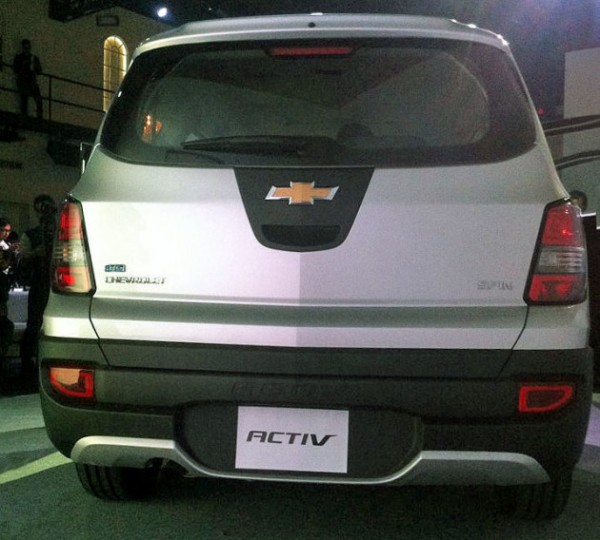