Home Audi Audi Cars in India get dearer by 3 percent 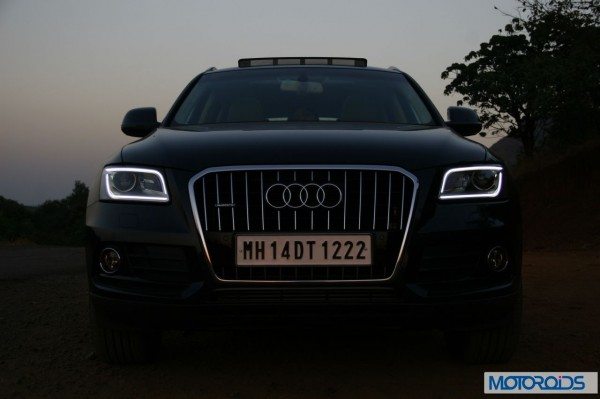 It has emerged that Audi Cars in India have become dearer by by an average of 3 percent. The increase in price for Audi cars in India is effective from May 1, 2014.

“While Audi has exhibited stellar sales performance in 2013 and in the first quarter of 2014, the overall market scenario has remained challenging with the constant fluctuation in forex rate; thus resulting in a rise in input and operational costs. To address this, we have rationalized prices, but have ensured that the impact is as minimal as possible. Additionally, we continue to offer our customers innovative finance solutions from Audi Finance which will make their purchase more attractive,” said Mr. Joe King, Head, Audi India. 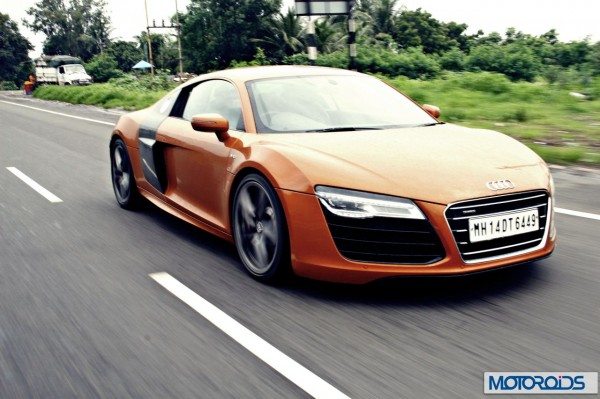