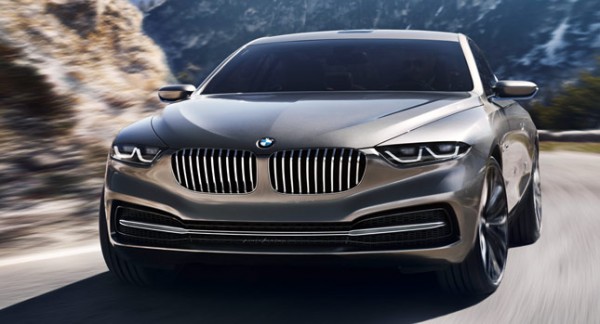 In recent past, we’ve seen BMW plugging all gaps it has in its product portfolio and in came models like the X4, the 4 Series, the 2 Series, et al. Now, the Bavarian auto maker has planned to further expand its product portfolio by coming up with new flagship models, which will see the car maker having a go at the ultra luxury car market. Only few days back, BMW announced that it plans to soon come up with a ‘larger-than-life X7’ SUV and now, it has emerged that the car maker might be seen coming up with the new BMW 9 Series Concept at Beijing Auto Show later this month. 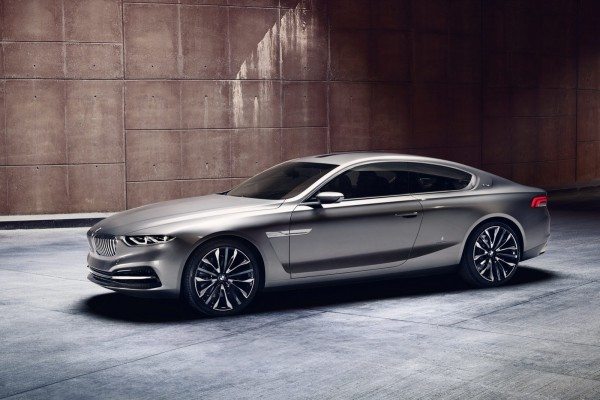 The news comes from AutoMotorunSport magazine, which has cited BMW Group board circles as the source. It is being said that the BMW 9 Series Super Luxury Concept will be built on a modified version of the next generation 7 Series luxury sedan’s modular architecture. This platform will be also seen underpinning the next gen Rolls Royce Phantom.

While not much more is known about the BMW 9 Series Super Luxury Concept, there are chances that the upcoming car’s design could borrow several cues from Pininfarina Gran Lusso V12 Coupé study that was show at the Concorso d’Eleganza Villa d’Este last year. One thing that we can be sure of is that the 9’er, if it really comes, would be much more cossetting than the 7’er and would be closer to the Rolls Royce Ghost, rather than to the current flagship.