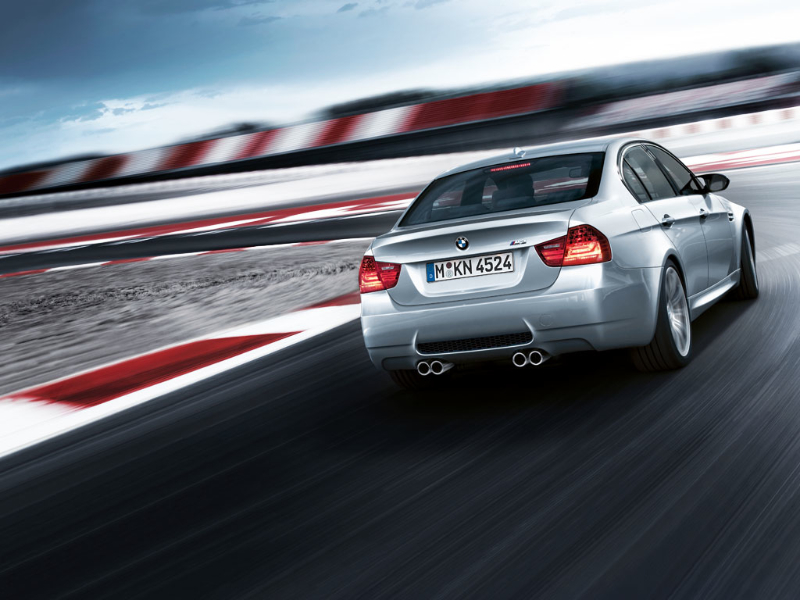 Its the end of the road for the M3 sedan. 2012 onwards, it will only be a M3 coupe and convertible

Platform technology is something car makers love making use of. Take for instance the luxury segment where Mercedes-Benz has the E-class in various forms like sedan, cabrio and estate. Or our very own Tata Indica platform which has a hatchback, a sedan, an estate, a sub 4m sedan and a limousine made on the same platform. But having a Beemer in 5 different body styles based on the same car is a little hard to digest. The hard working guys in Munich however, who slog day and night to provide us ‘Sheer Driving Pleasure’ dont think the same way. They are about to create yet another landmark in BMW’s history by making 5 variants of the same car! 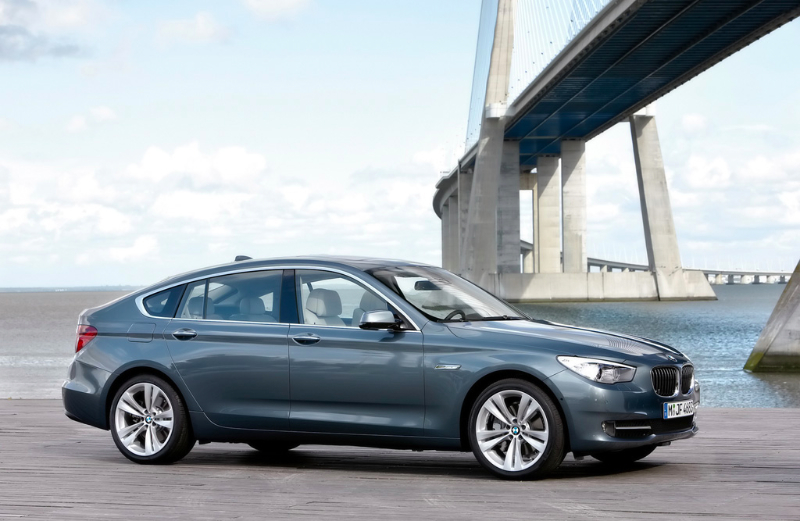 Automobile claims that the new 3er which is likely to be launched in 2012 will hit the market in 5 body styles. The new 3-series, codenamed F30, will be available in coupe, sedan, estate and a convertible. Each variant will be launched at a gap of 6 months (so that means Q2 2014 for the 5th variant). These are just four variants, the biggest surprise comes in the form of the fifth variant. The fifth one is going to be the Gran Turismo version which was first seen in the 5er family. Though it wont be getting the two piece hatch as found in the bigger 5-series GranTurismo, it will be sportier than the 5er GT. The wheelbase would be bigger than the normal 3-series for its GT variant. A full size panorama glass roof will be available as an option.

The new coupe will be donning a sportier design with a lower roofline while the convertible sibling will get a hardtop instead of a canvas one. And for all the sideways action lovers,the M3 will get a heart transplant. The newer powerplant is going to be an inline 6 which will manage to produce 450 horses, a clear increment of 30 over the current V8. Rumors suggest that a speedster might also get a place in the line up but chances are slim. But they might bring the shooting brake avatar of the 3 maybe to offer some competition to the E-Concept Fascination.

This will make the 3er one of the most driver oriented sedan err platform among its peers. We will have to wait till 2012 to see all the action. Hope it is worth the wait. But another sad aspect of the new 3-series is that there won’t be a M3 sedan anymore! All that you can lay your hands on is a M3 coupe or a M3 convertible…