Motorsports seems to be climbing the slope of popularity in India. The number of Indian names in the list of racers taking part in International races is substantially increasing year after year. One of these names is Ajith Kumar. Mr Kumar has just confirmed his entry for the 2010 FIA Formula 2 Championship. Ajith Kumar is a South Indian film Star and a motor racing enthusiast. However, this is not the first time Ajith will be burning rubber on the race track. This makes it his third season in the International Racing scenario after his debut in 2003 in the Formula BMW Asia Championship. His best results were in Korea where he qualified 4th and finished 6th. The other best results achieved by him were in 2004 races in British Formula 3 Scholarship Class, where he managed two podium finishes. 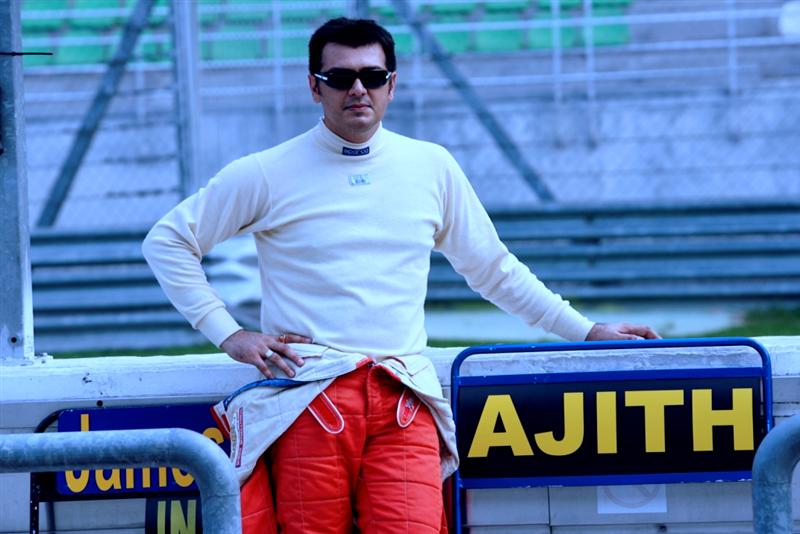 Ajith is one of those many enthusiasts in the country who believe motorsports in India very well needs a wakeup call. The other prominent Indian names in the field of International Motorsports are Narain Karthikeyan and Karun Chandhok. Ajith is not the only Indian to take part in the Formula 2 Championship. The other Indian names in the championship are Armaan Ebrahim and Parthiva Sureshwaran. Ajith hopes that the Indian youth is inspired by his as well his fellow Indian racer’s entry into the International Motorsports scene.

“I have the confidence of achieving some success in this year’s FIA Formula 2 European Championships. I have already done some testing in Malaysia recently and am looking forward to more practice runs in Snetterton & Silverstone before the event kicks off on April 16th. I hope my participation along with the other two Indians, Armaan Ebrahim and Parthiva Sureshwaran will create the right amount of interest in the sport in India,” says Ajith Kumar. 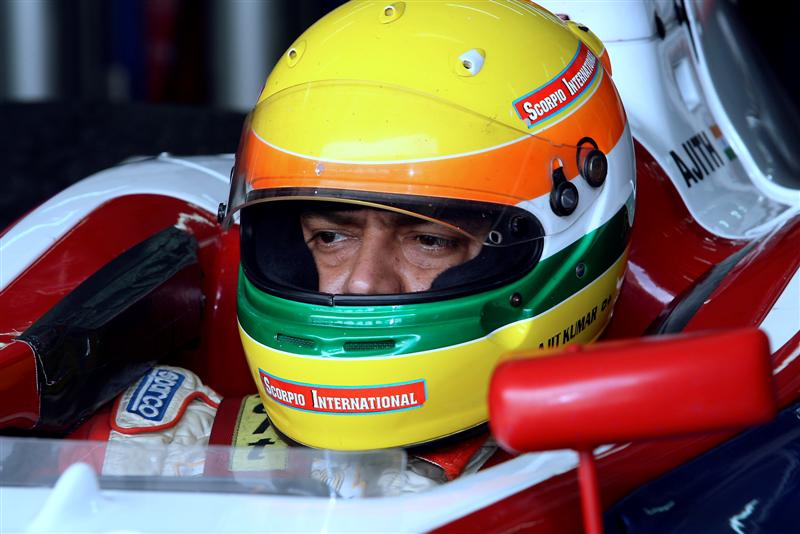 F2 Series Director Jonathan Palmer said, “I am delighted to welcome Ajith to F2. To have a well known Indian film star who has demonstrated such ambition now racing in F2 is very exciting for the championship, and I really admire Ajith’s determination and enthusiasm. Paul Newman demonstrated that international celebrities can be competitive in international motorsport – and late in his career.  Ajith on the other hand is several years younger than both Michael Schumacher and Rubens Barrichello. The F2 team and other drivers look forward to giving maximum support to help Ajith become increasingly competitive.”