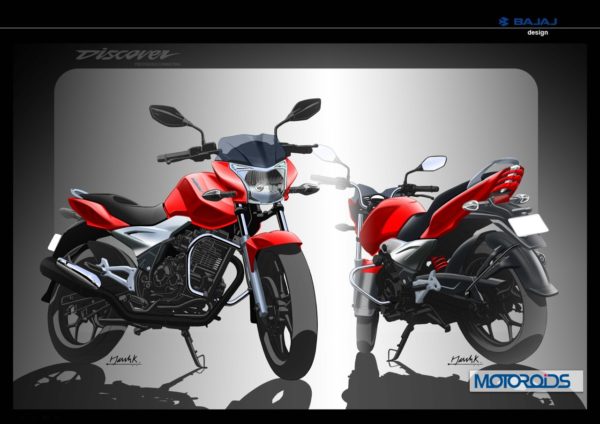 After Honda’s split with Hero, the Japanese bike maker has adopted an unrelentingly aggressive strategy for the Indian market, especially for the Rs 40,000 commuter segment. Honda has been constantly gaining market share in the small motorcycle segment from Hero and other players, bringing creases on the foreheads of both Hero and Bajaj.

Bajaj have not been fairing too badly in the small bike segment. While their inherent strength has been in the segment above the Rs 50,000 mark with the Discovers and the Pulsar of the world ruling the roost, the new 100T has given them a strong shot in the arm. Bajaj have been selling the 100T in very good numbers, and coupled with the more expensive 125 ST, they have been able to find a strong foothold in the commuter segment.

Bajaj Auto’s MD Rajeev Bajaj has clearly stated in some of his interviews earlier this year that the company plans to consolidate its position in the sub Rs 40,000 market. This, according to him, will be facilitated by launching as many as 6 new Discover branded bikes by the end of March 2014. Four of these bikes will be launched before the end of this year. And from what we understood from his statements in some of these interviews, at least three (or at most four) of these bikes would be positioned in the Rs 40-50K bracket, catering primarily to the need of the entry level customer looking for good value.

The other two (or three) bikes will be positioned in the segment above the Rs 50,000 bracket where Bajaj has a very strong presence. These two bikes will help reinforce the two wheeler maker’s position in its specialty segment. 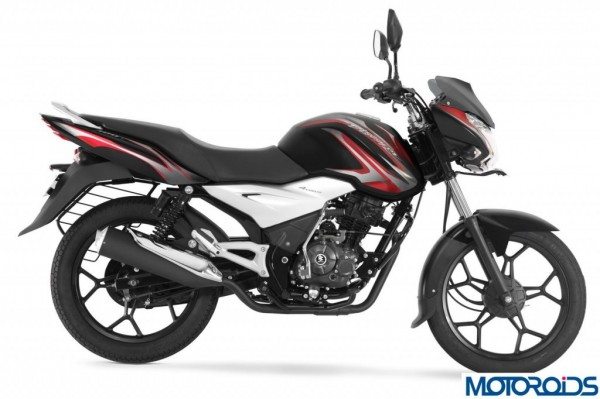 Now, the interesting news we have at hand is that Bajaj is planning to launch ‘an all-new platform’ for the Bajaj Discover. We got an official invite from Bajaj Auto for the unveiling of the new product on 10th October. However, due to some reason, the event has now been shifted to 15th of October.

So what could this ‘new platform’ be? Is Bajaj going to let some of its Pulsar tech like triple spark trickle down to the Discover range and put these products in the Rs 50k plus bracket? Or would it be an all-new low-cost platform to help the company introduce some ultra-economical Discover bikes representing terrific value? We cannot be sure, as the invitation for this event came as a bit of surprise to us.

We will put our sources to work immediately though, and will let you know more about this mystery platform as soon as we could. Do let us know if you have any information about these bikes. Do let us know your views via comment, and stay tuned!