New 250cc engines are being developed by Kawasaki to power its upcoming bikes. The move to develop new 250cc engines is seen as a knee-jerk reaction to the ushering in of the Yamaha R25. 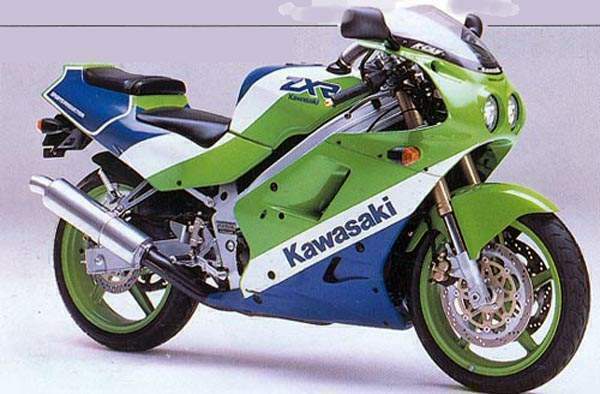 The Kawasaki Ninja has enjoyed a longstanding reign over the quarter-litre segment. But, as newer competitors start prowling the horizon, its territories are being challenged. It all began with the unleashing of the CBR250R by Honda. The CBR250R carried a single-cylinder mill in comparison to the parallel-twin mill of Kawasaki Ninja 250. However, the lower price point and an eye-catching layered design made it a compelling guy for the masses. The CBR250R made repeated incursions into the sales territories of the Ninja 250, until Kawasaki retorted back with a 50 cc update leading to the Ninja 300. The fistfight between Honda CBR250R and Kawasaki Ninja continues, with he CBR300R also being announced.

The recent challenge to the Kawasaki Ninja has been thrown by a new entrant, the Yamaha R25. Boasting of a similar engine design ( but newer in comparison ) and much better looks, the Yamaha R25 could make a significant dent in the Ninja’s image. As Kawasaki fears that the engine design based on the ancient GPz250 becomes obsolete, it hurries to develop new 250cc engines. 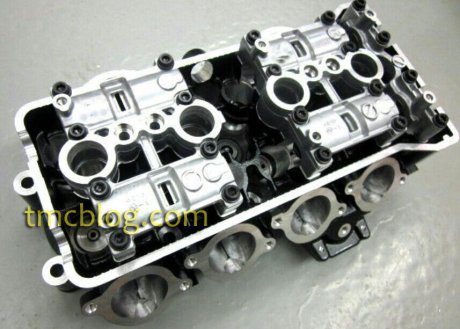 An earlier report had suggested about the possibility of Kawasaki working on an Inline-Four, 250cc engine. As new reports flow in from Indonesia, it becomes clear that Kawasaki is definitely working on new 250cc engines. Infact, it is working on a parallel-twin engine alongside another inline-four engine. It thus becomes clear that the design of new 250cc engines is paramount to keeping the specification edge intact, and ward off the threat of the Yamaha R25. One of the two engines will probably be used on the next version of the Kawasaki Ninja.

Development of the engines will take place in Indonesia, since Kawasaki has formidable presence over there in terms of technology and manpower. Then, the engines will be showcased before Kawasaki officials and directors in Japan. The officials will then decide which engine will be mass-produced; whether the parallel-twin or the inline-four.

Industry whispers suggest that the new Kawasaki Ninja bike might be revealed in 2016, with a brand new engine. While a newer parallel-twin might not bring significant power upgrades, a new inline-four will inflate the already exorbitant prices of the Kawasaki Ninja. Which one do you think will Kawasaki choose?