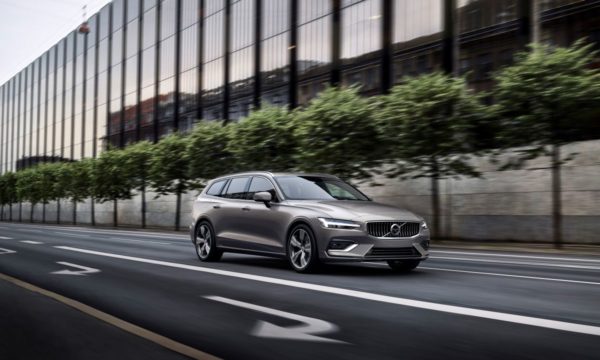 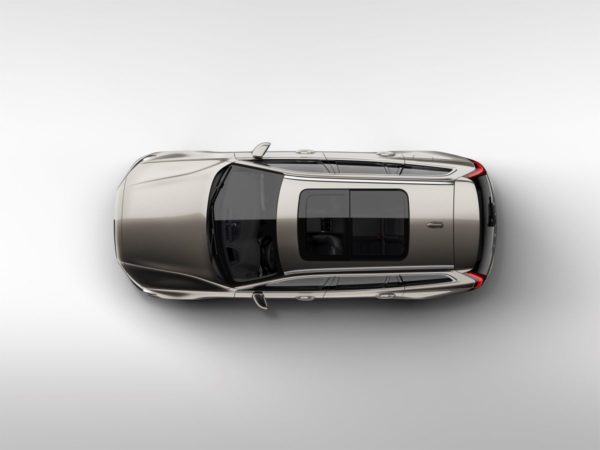 In a first for the segment, customers can access the new V60 via Volvo Cars’ new premium subscription service Care by Volvo, which offers car access via a monthly flat-fee subscription rather than ownership. Care by Volvo is currently available in select countries such as Germany, Italy, Norway, Poland, Spain, Sweden, UK and USA. 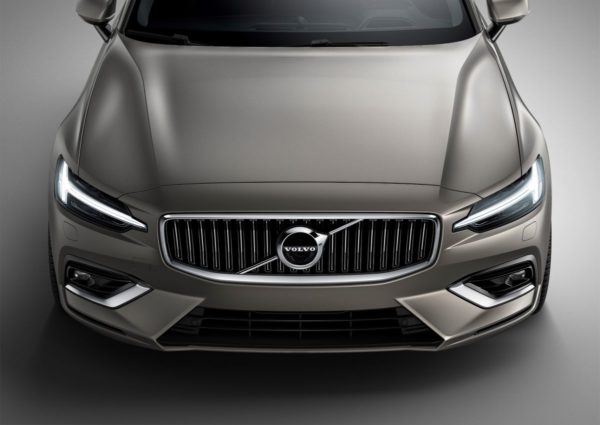 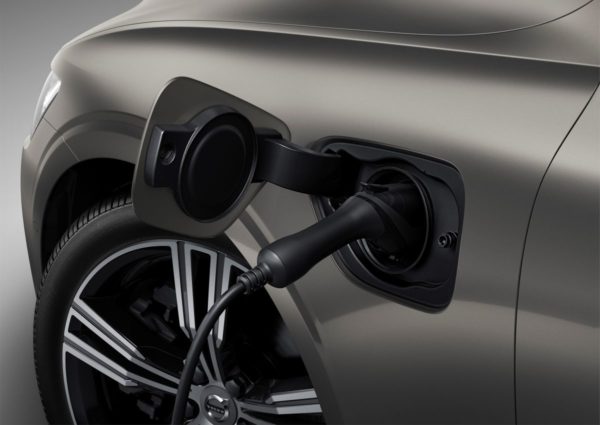 The new V60 comes with a comprehensive list of safety features that come as standard, including advanced driver support systems known from the 90 Series and XC60, making the new V60 one of the safest cars on the road. 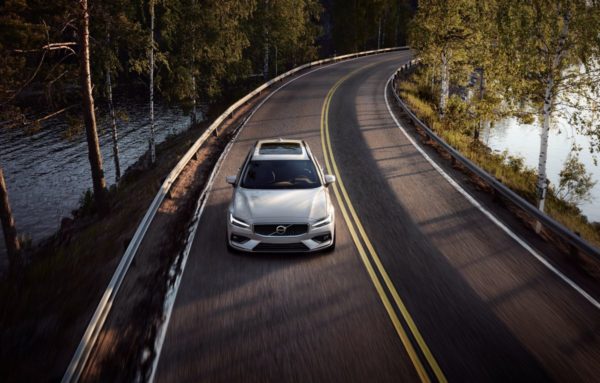 The City Safety with Autobrake technology uses automatic braking and detection systems to assist the driver in avoiding potential collisions, and is the only system on the market to recognise pedestrians, cyclists and large animals. City Safety now also engages autobraking to mitigate oncoming collisions. 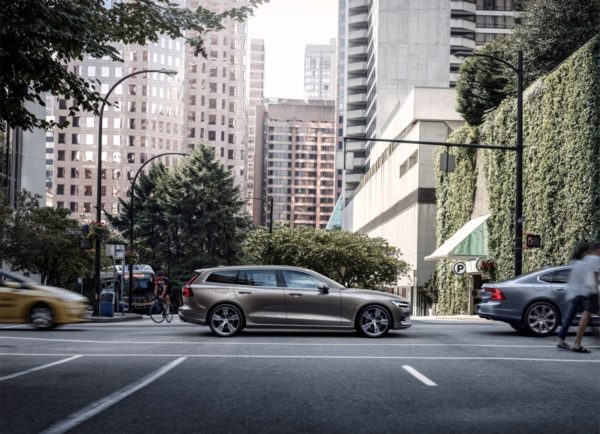 The Pilot Assist system – which supports the driver with steering, acceleration and braking on well-marked roads up to 130km/h – has been upgraded with improved cornering performance. The V60 also includes Run-off Road Mitigation, Oncoming Lane Mitigation and other steering assistance systems. The optional Cross Traffic Alert with autobrake further improves safety for people inside and outside the car. 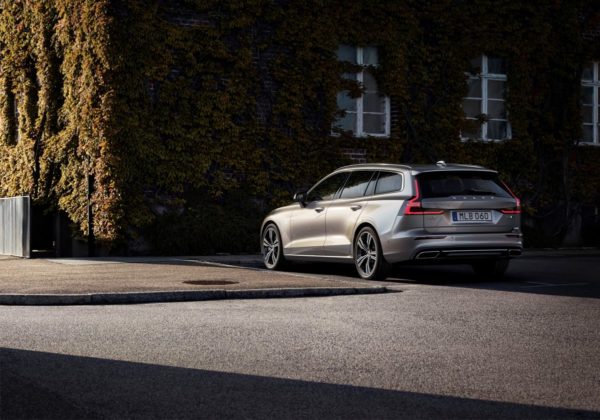