An updated new 2018 Kawasaki Versys 650  has made its way to India. While changes aren’t too many, notable upgrades include new body graphics, a gear position indicator and a windscreen with 2 inches of tool-free adjustment which will add to the comfort quotient while cruising at high speeds. Bits like the long-travel suspension and 17-inch wheels remain. Assembled at Kawasaki’s plant near Pune, the 2018 Versys 650 will continue to be available in the same green and black colour combination. The new 2018 Kawasaki Versys 650 will be available from mid-November and has been priced at 6,50,000 (Ex-showroom). 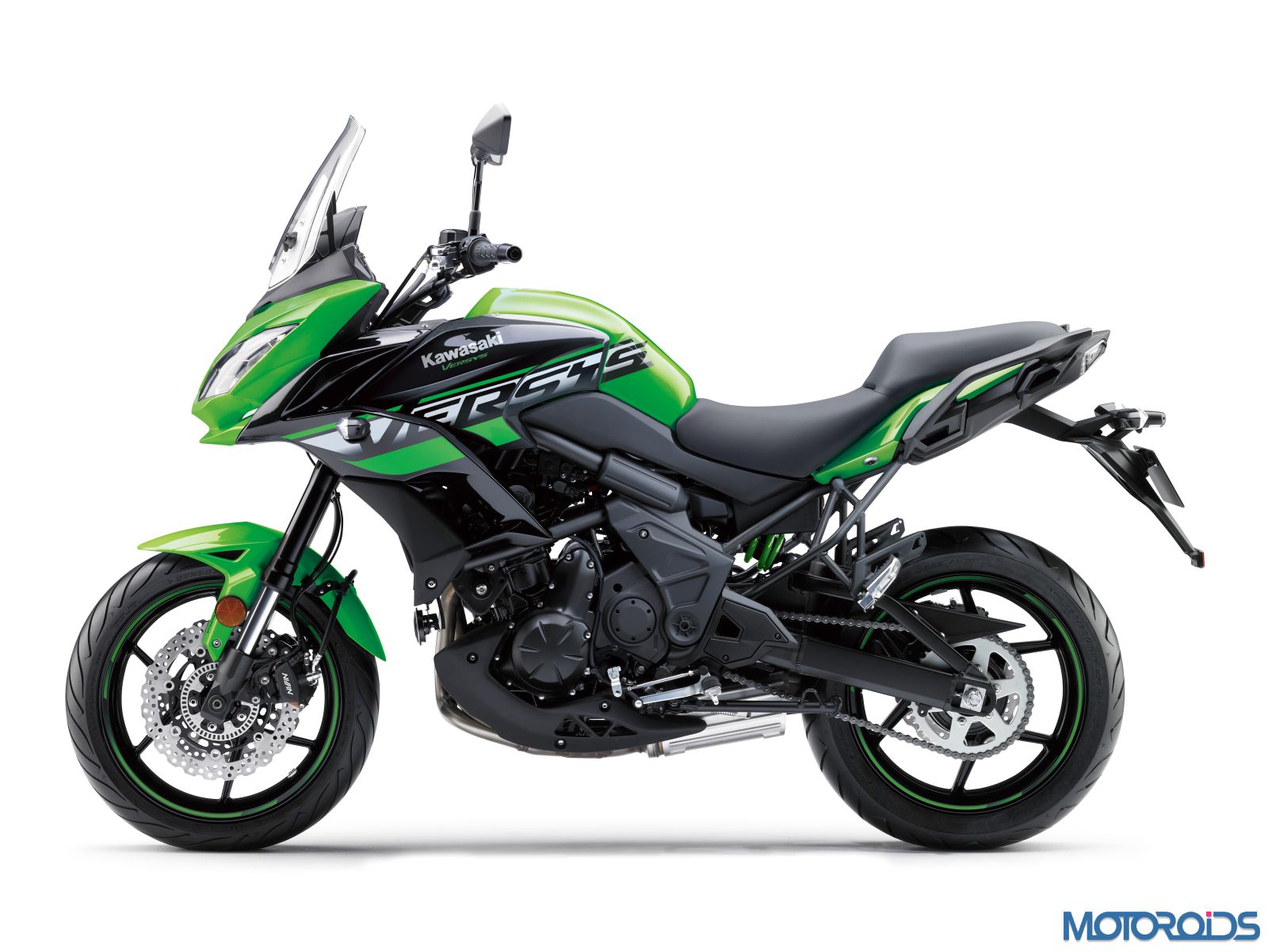 In a release, talking about the updated Versys, Mr Yutaka Yamashita, Managing Director of India Kawasaki Motors says “Kawasaki’s Versys 650 is a core machine in the mid-capacity sector, which has been in continuous demand in European market ever since it was launched in 2006. In India, it has started gaining attention in the last couple of years with an increased number of seasoned riders.” 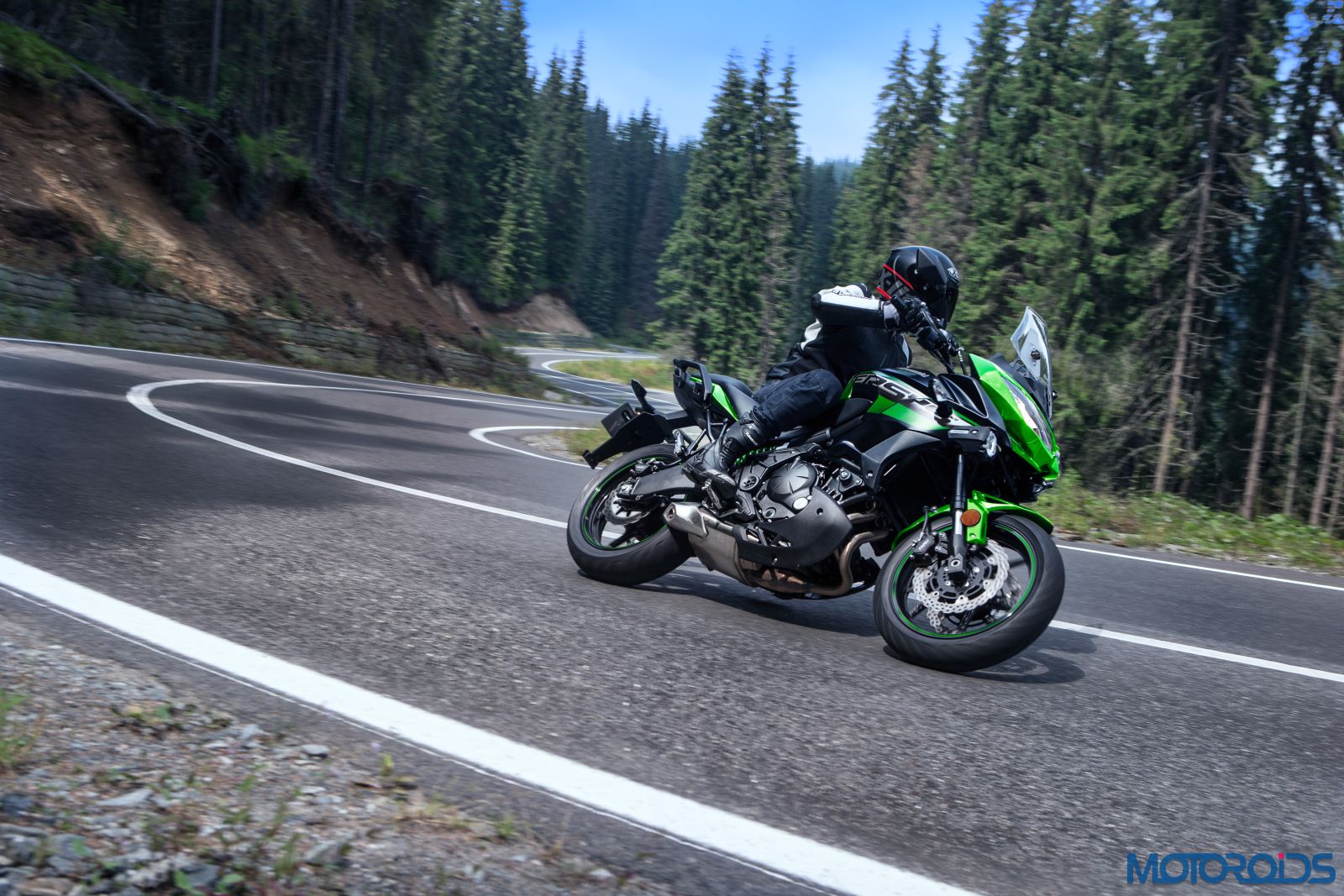 For Versys 650, India is an ideal country mainly because of its diversities in roads” Mr Yutaka Yamashita added further. There are some top-class highways, adventures routes in mountain areas and of course an increasing number of ring roads in many cities. Kawasaki’s torquey 650cc parallel twin engine and lightweight chassis will provide ample fun and comfortable riding. 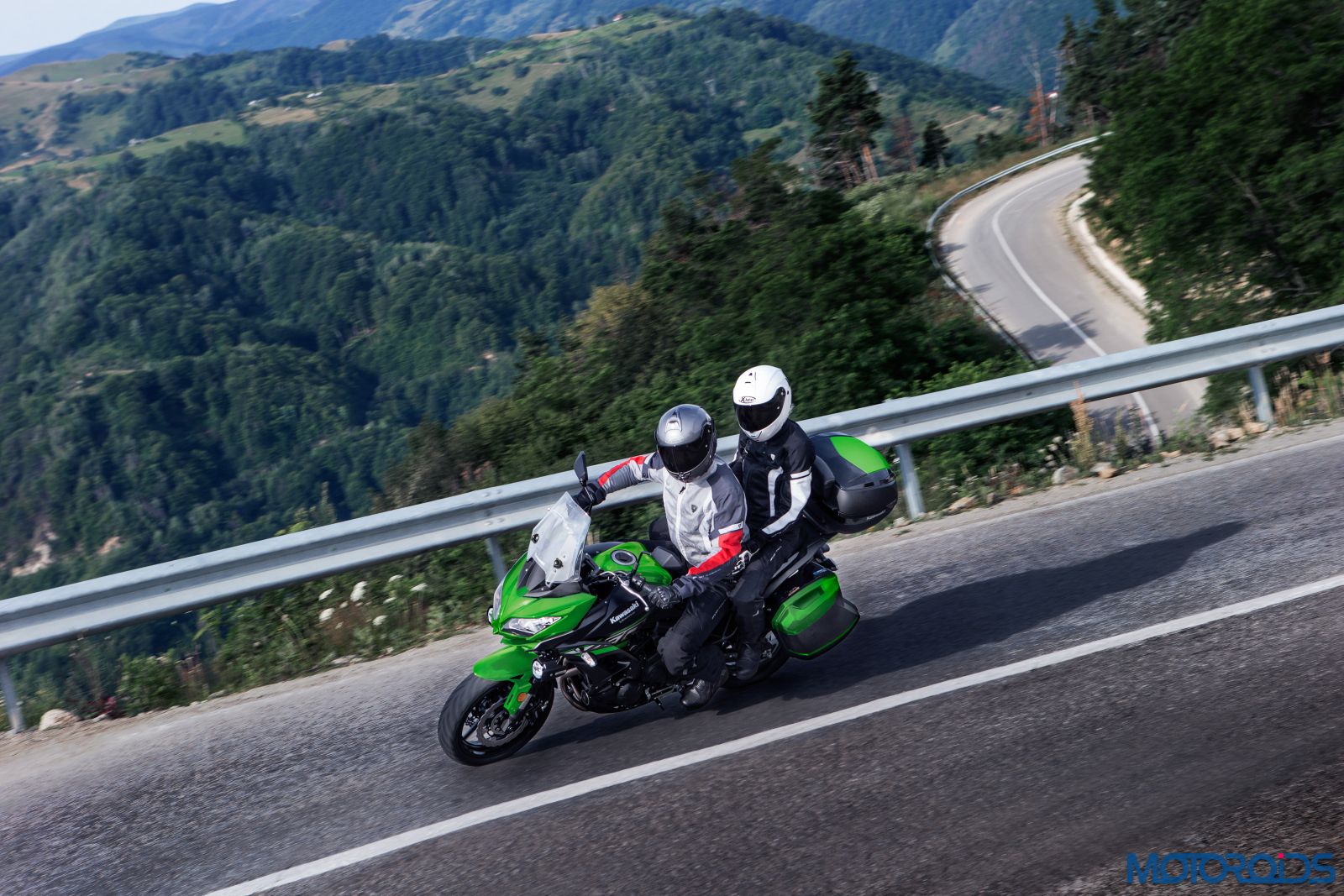