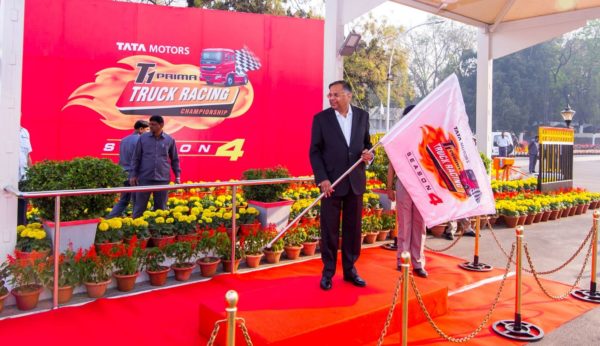 Considered as the F1 of Truck Racing in India, the T1 Prima Truck Racking Championship is a grand spectacle of Tata PRIMA race trucks battling it out against each other. Having kicked-off TRP 2.0, under a new theme of ‘Junoon-e-Trucking’, Season 4 will once again see Indian truck drivers compete against each other for ultimate glory.

TRP 2.0 is one of the country’s most comprehensive motorsports driver training and selection programs conceptualized and conducted by Tata Motors. Through TRP, Tata Motors is training Indian drivers to excel in the sport and in their respective professions. 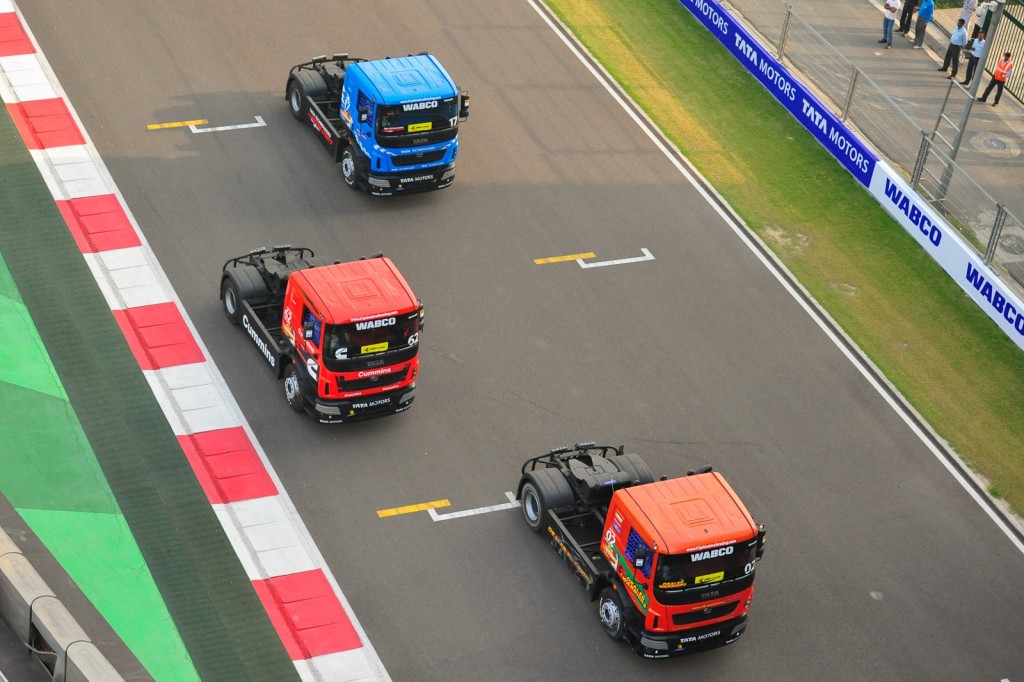 Are you excited for the fourth season of the Tata T1 Prima Truck Racing Championship? Let us know your views through the comments section below.