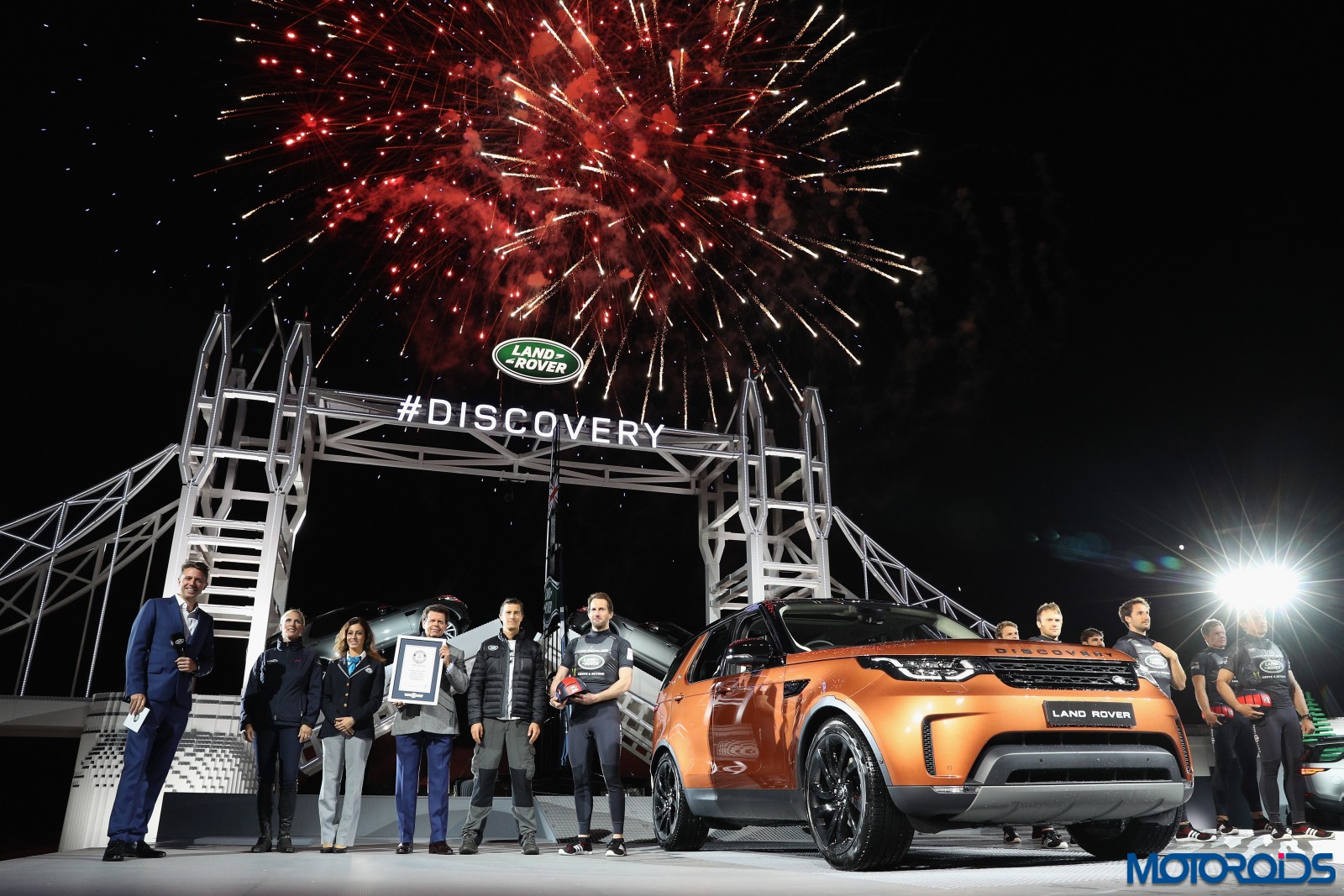 British marque Land Rover has revealed the fifth generation of its Discovery SUV. The grand launch of the latest iteration of the SUV broke the Guinness World Record for the largest LEGO structure ever built. The event was also participated by long-term Land Rover Discovery owners Bear Grylls, Sir Ben Ainslie and Zara Phillips. The new Discovery was built around a 13-metre high LEGO version of London’s Tower Bridge. 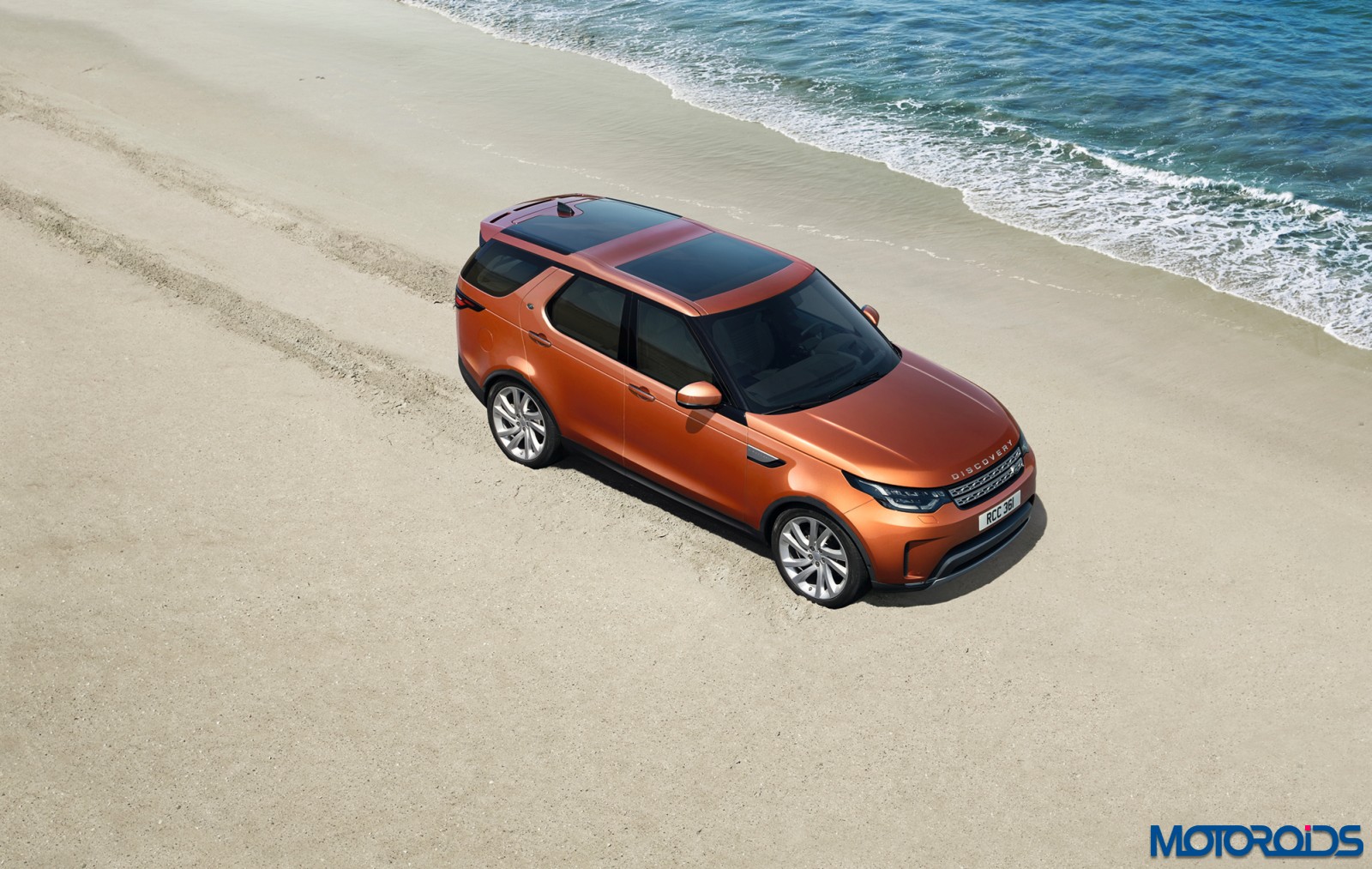 The fifth-generation model is claimed to benefit from Land Rover’s strong, safe and light full-size SUV architecture and is said to deliver comfort and adaptability like no other. The New Discovery embodies Land Rover’s drive to go Above and Beyond. The new Discovery is for the digital age with the ingenious technology keeping the occupants family safe, connected and confident on all surfaces, all terrains and in all weathers. With the 2017 model, the Land Rover Discovery comes closer to the new, swanky Land Rover family look. Design features include the stepped roofline, horizontal tail lamps and full-LED headlamps (a first for a Land Rover).

The stepped profile is designed to optimise headroom for passengers travelling in the third row of seats. It also accommodates Discovery’s customary stadium seating configuration, which sees each row of seats positioned higher than the one in front. Land Rover’s design and engineering integrity made sure that the new Discovery is able to accommodate seven full-sized adults in an SUV body measuring less than five metres in length (4,970mm). 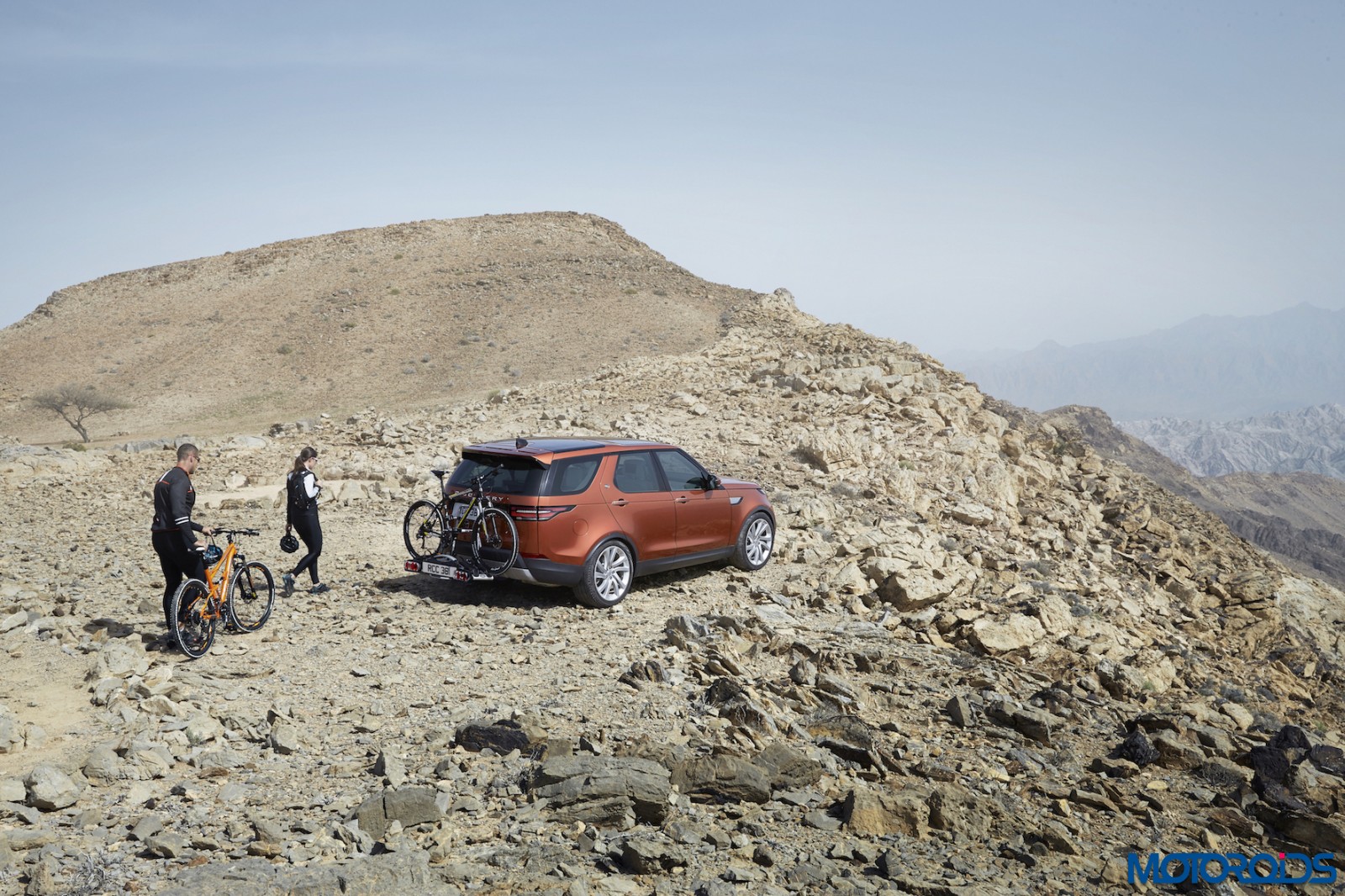 The British manufacturer says that while most similar-sized competitors provide 5+2 seating, the new Discovery is designed for 95th percentile adults to sit comfortably in its rearmost seats. Both third-row seats incorporate ISOFIX mounting points (five in total in SE models and above), so the occupants have the freedom to put child seats in the most appropriate seat for any journey. All three rows are available with heated seats – heated and cooled in rows one and two – while massage seats are available for the driver and front passenger.

New Discovery also provides world-first Intelligent Seat Fold technology, allowing customers to reconfigure the second- and third-row seats with minimal effort using controls at the rear of the vehicle, the central touchscreen and even remotely via a smartphone app as part of the InControl Touch Pro Services. More on the inside, buyers can also specify a range of premium materials including luxurious Windsor leather upholstery and natural oak veneers. 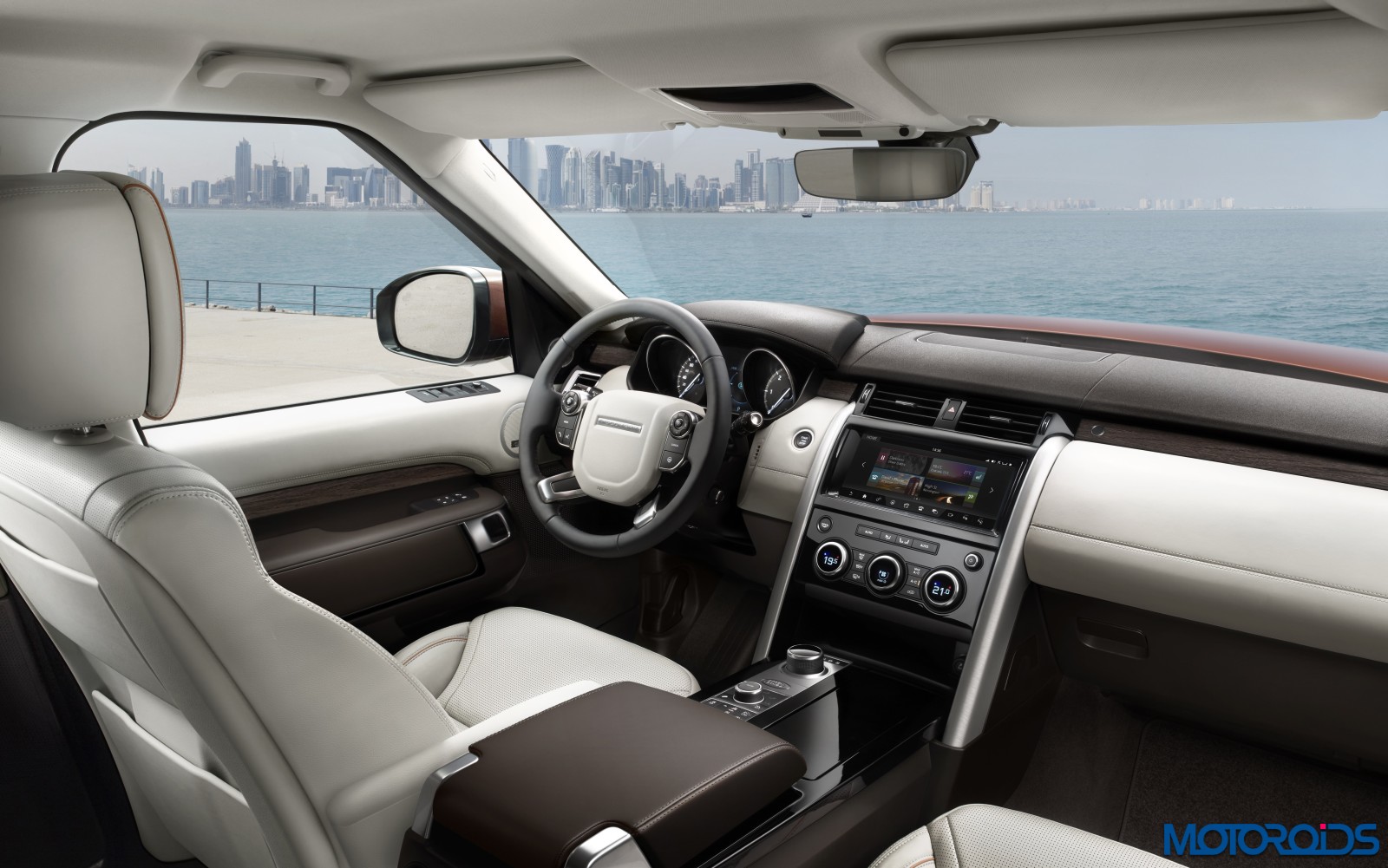 There is also an optional Dynamic Design Pack which is aimed to give the new Discovery a more purposeful, stealth-like appearance both inside and out. Dynamic Design Pack features a contrast roof, athletic front and rear bumper designs, luxurious leather upholstery and a sports-inspired steering wheel and pedals setting it apart. 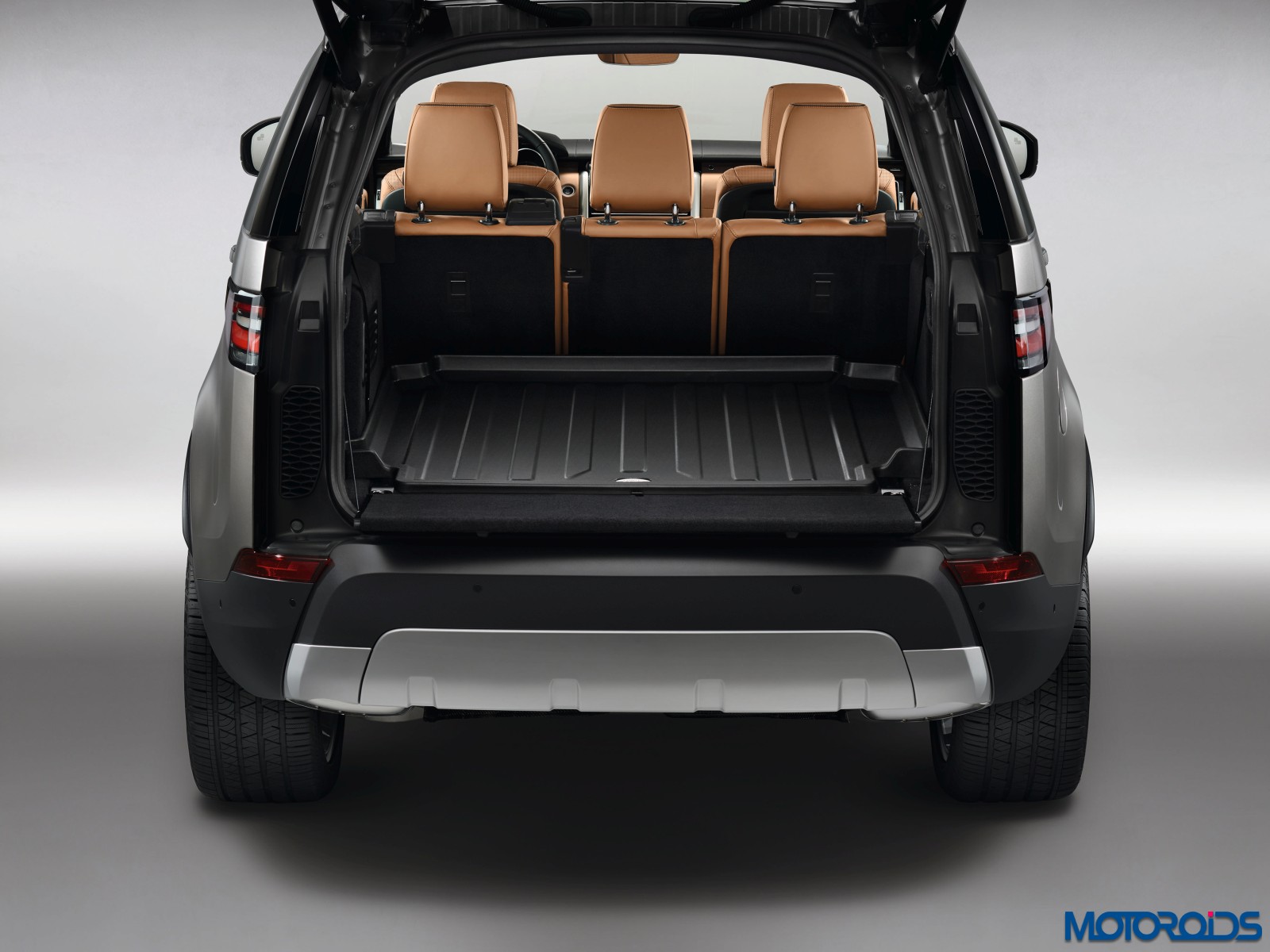 Another technology feature is the Activity Key wristband, which allows customers to enjoy sports and active hobbies without carrying the standard key fob. Holding the waterproof Activity Key up to the ‘D’ in the Discovery badge on the tailgate simultaneously locks the vehicle and disables the ordinary key, which can be left safely inside. 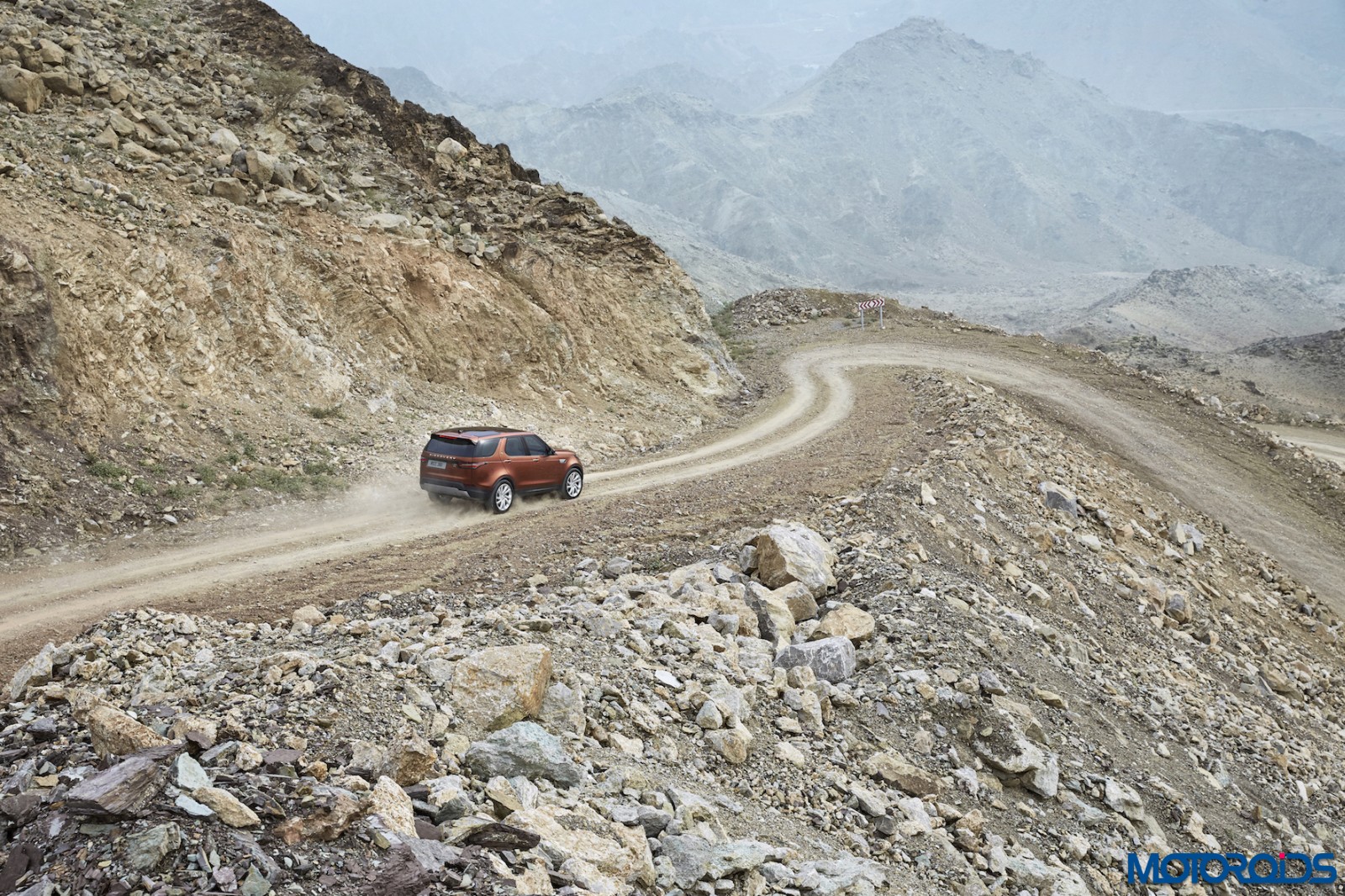 In terms of performance, new Discovery is propelled by Jaguar Land Rover’s range of four and six cylinder petrol and diesel engines, all paired with the ZF eight-speed automatic gearbox. They include: 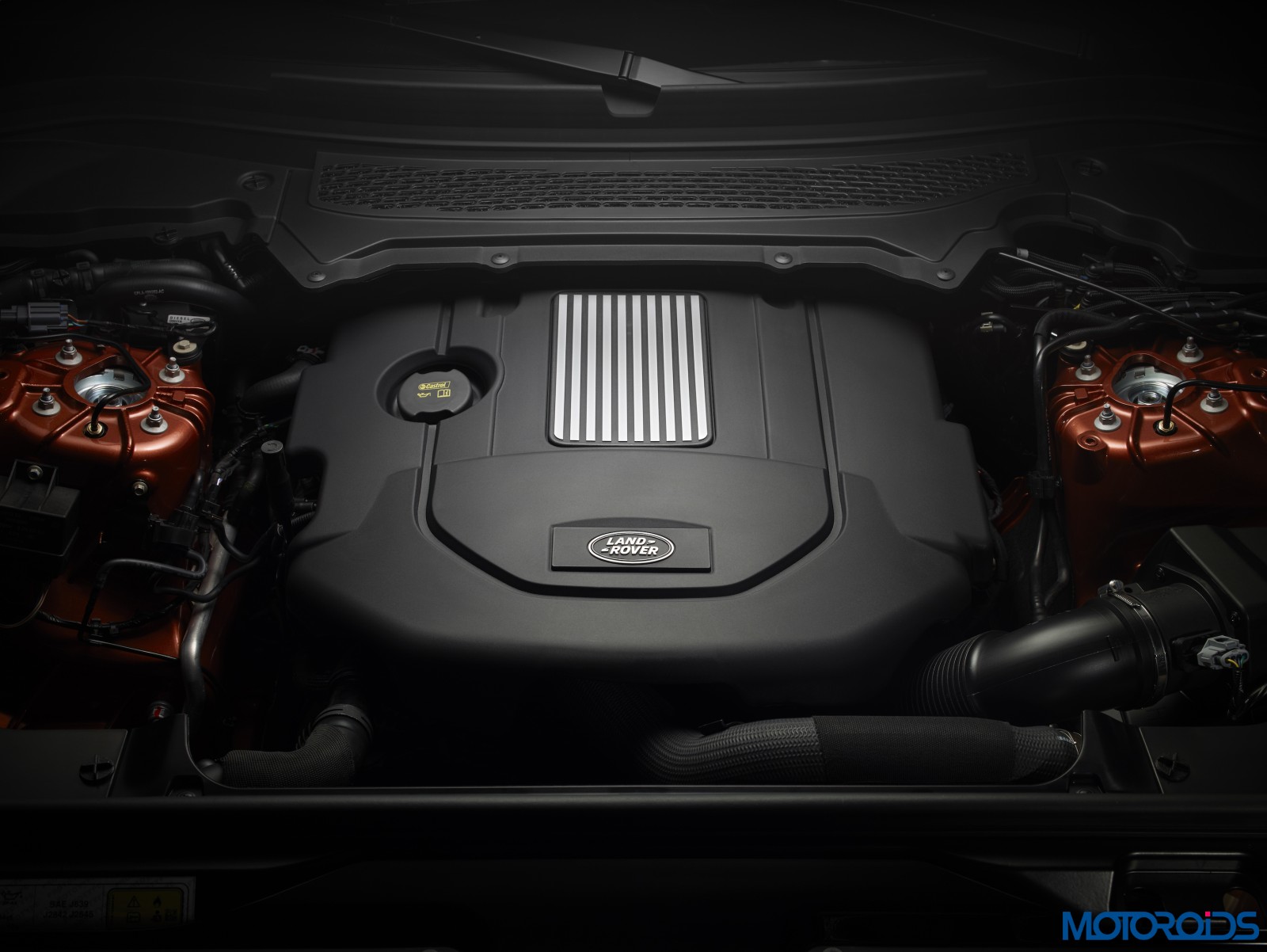 Land Rover will also offer a limited-run ‘First Edition’ model of the new Discovery. Only 600 examples will be available in the UK with exclusive features including unique etched map detailing on the aluminium trim for the doors and facia, unique badges, bold colour choices and a comprehensive list of standard equipment. 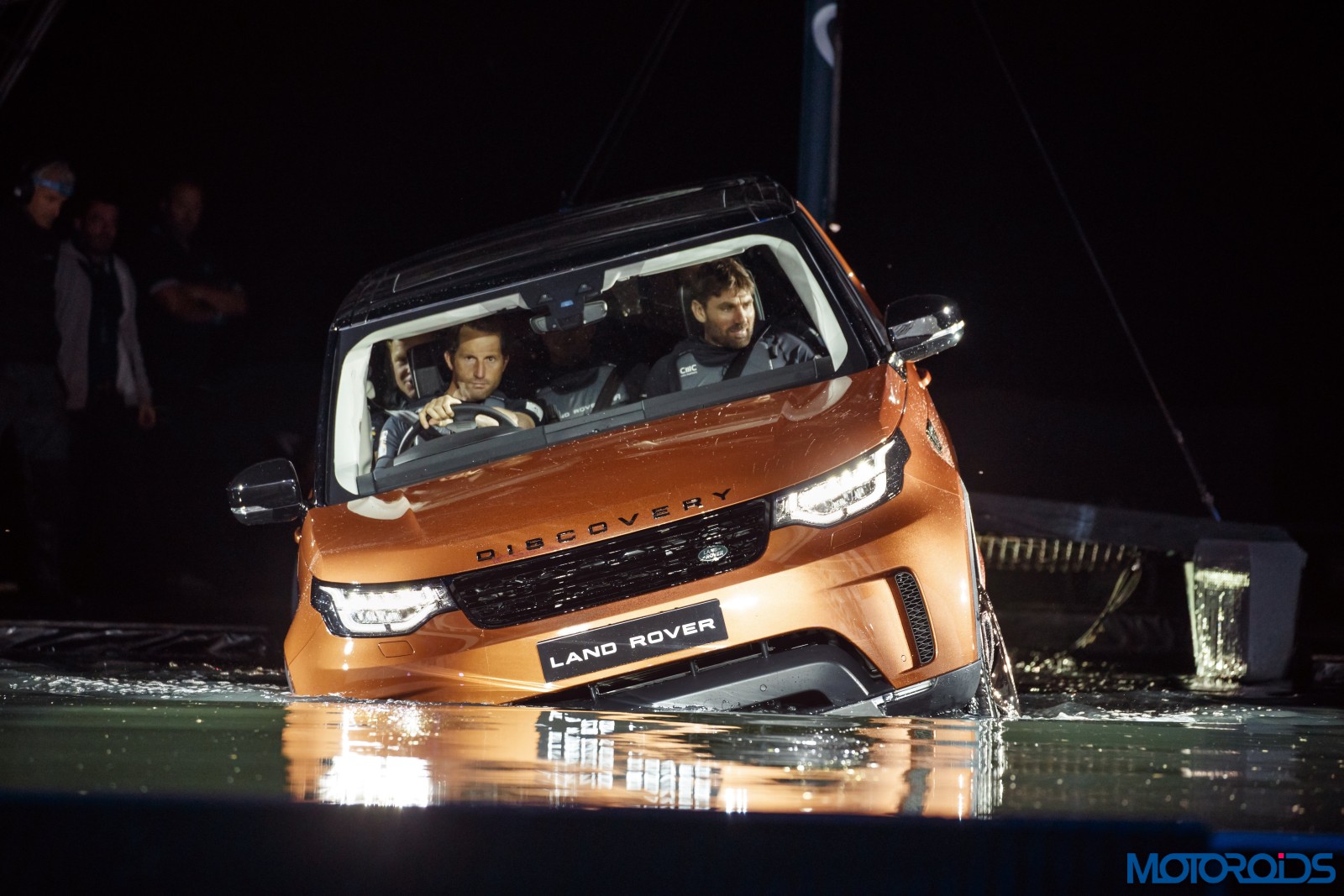 Speaking of the record breaking structure, the reveal set was made from 5,805,846 individual LEGO bricks. The structure broke the previous Guinness World Record by 470,646 pieces. Laid end to end, the bricks would stretch for almost 200 miles, or from Tower Bridge in London to Paris. Led by the UK’s only LEGO Certified Professional, Duncan Titmarsh, it took five months for expert LEGO Master Builders in the UK to construct the incredible Tower Bridge structure.

Check out the new 2017 Land Rover Discovery in action in the video below:

Here is the full video of the launch event: