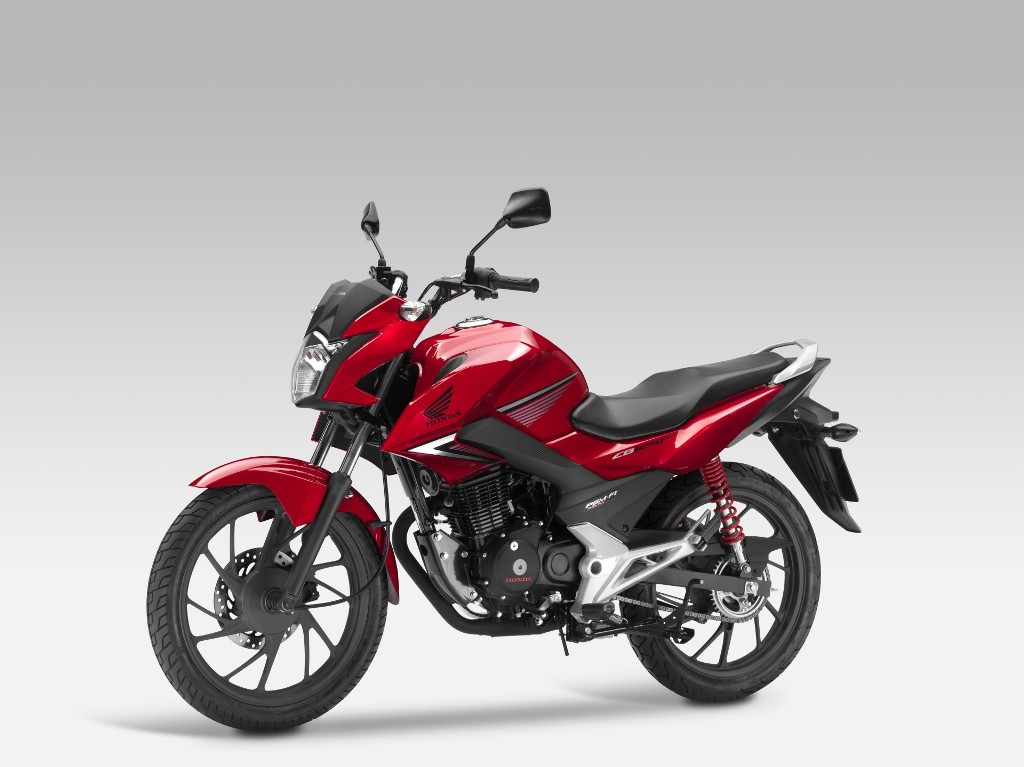 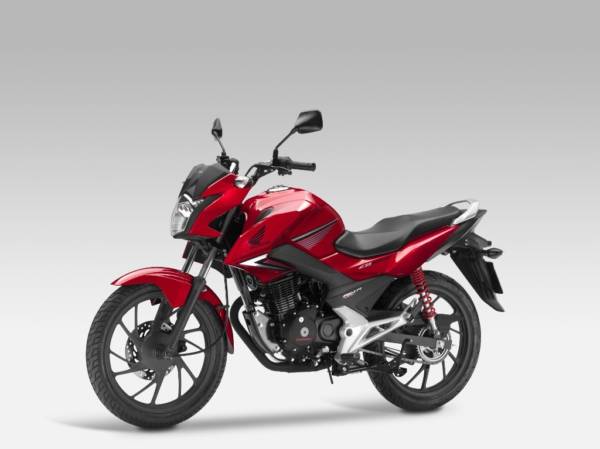 While the world is concentrating on the quarter-litre segment of motorcycles, Honda decided to introduce something more refreshing in the commuter segment. Honda has officially announced the CB125F for the European markets. Based on the design philosophy of the bigger CB300F and CB500F, the CB125F will be a replacement for the CBF125. 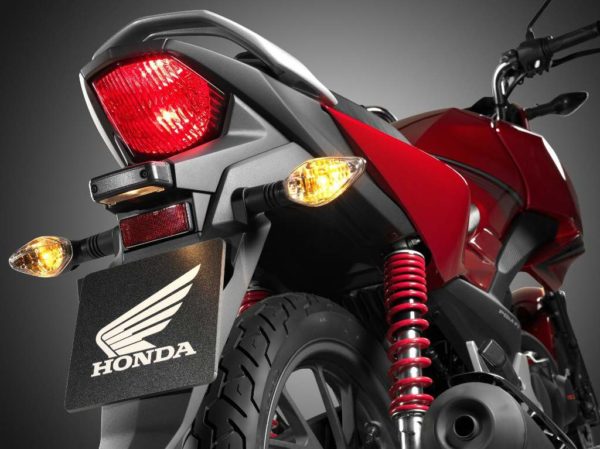 The 2015 CB125F will be powered by a 124.7cc air-cooled fuel-injected single cylinder motor that would be able to push out 10.5 hp of power and 11.25Nm of torque. The new engine has been detuned to produce 6 percent lesser power which results in better fuel efficiency. The torque figure too witnessed a 9 percent fall. With this engine tune, Honda claims a fuel efficiency figure of 120 kmpl. The new motorcycle also receives 18-inch wheels instead of 17-inch from the CBF125. 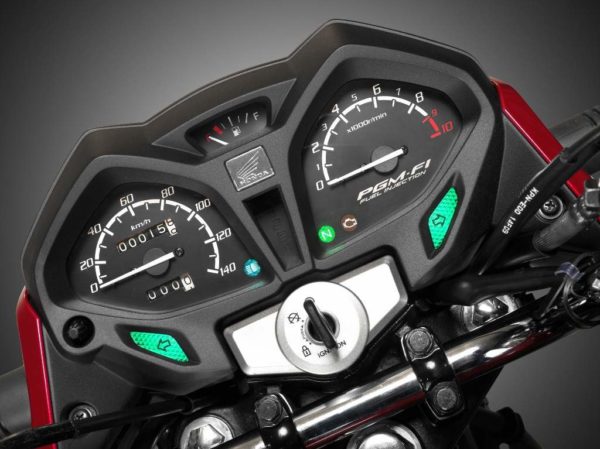 This motorcycle will also be followed by the Repsol edition which will be a cosmetic upgrade which would include three colour paint job and orange rims. Mechanically, the CB125F Repsol will remain identical to the standard model. 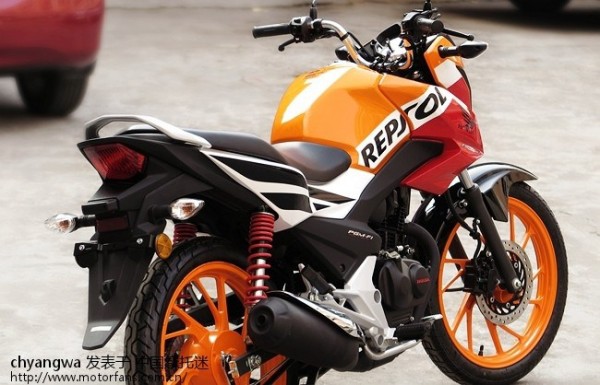 What do you think of the new 2015 Honda CB125F? Share your thoughts and opinions with us through comments below. Stay tuned to Motoroids for more updates from motoring industry.